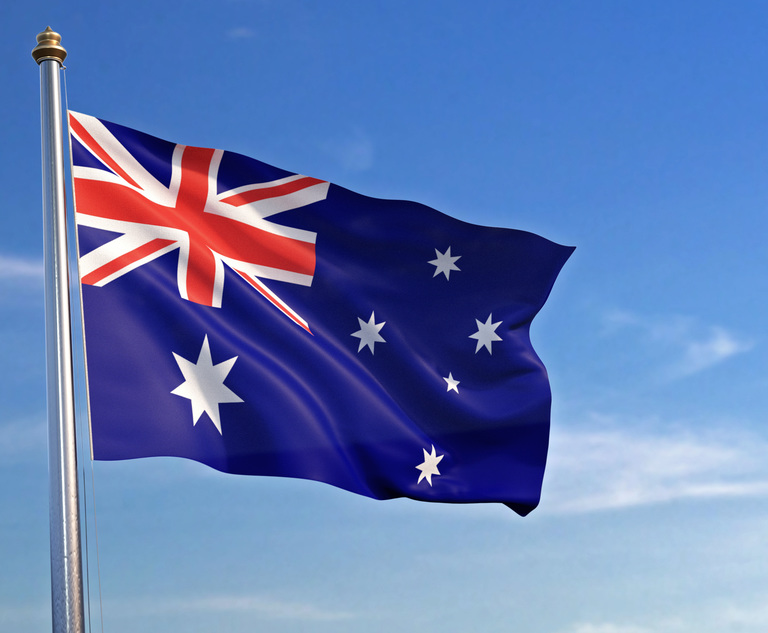 Thirty-one former senior judges have made a rare intervention in Australia’s election, penning an open letter to tell candidates that the country needs a stronger anti-corruption watchdog.

On the eve of Australia’s federal election, which takes place this weekend, the judges wrote in their letter that they are urging all candidates, regardless of political affiliation, to set up a commission that could launch its own investigations and hold public hearings.

“We are retired judges who believe that a national integrity commission is urgently needed to fill the gaps in our integrity system and restore trust in our political processes,” the judges wrote.

Their public comments come as controversy has arisen surrounding a campaign promise made by Prime Minister Scott Morrison that he would form an anti-corruption commission. His commission would only allow investigation of matters when there was a “reasonable suspicion” of a criminal offense, which lawyers say will neuter its power.

The lawyers’ criticism prompted Morrison to say he has “never had much truck” with lawyers.

In their open letter, the judges said the widely accepted case for a well-designed national integrity commission remains impregnable and the federal government enters into contracts and makes grants worth hundreds of billions each year.

“This is public money, held on trust for the nation as a whole, to be spent in the national interest and not for unethical political purposes or illegitimate private gain,” they wrote.

“Where billions are to be spent and significant power is available to dispense it with little oversight, greedy people with convenient consciences and powerful connections will ensure that, with the manipulation of their influence, they will obtain illegal or unethical advantage to the detriment of the interests of the general public.”

The government has been accused of providing funding for community sporting facilities to districts that it controls and that it needed to retain to hold power—a scandal that became known as the “Sports Rorts” affair. A “rort” is an Australian term that refers to a fraudulent or dishonest act or practice.

Albanese has promised to introduce an anti-corruption body with “real teeth” by the end of the year. He has also said it would have retrospective investigative powers, which Morrison’s proposed model does not.

Under Morrison’s plan, the government body charged with investigating politicians and bureaucrats would have no powers to exercise search warrants, hold public hearings or make public findings of corruption, criminal conduct or “misconduct at large.”

In their letter, the judges wrote that an anti-corruption body must have broad jurisdiction and strong investigative powers, including the power to hold public hearings, and respond to bona fide complaints from the public, so that serious or systemic corruption and misconduct can be adequately investigated and exposed.

“Nothing less than halting the serious erosion of our shared democratic principles is at stake,” they wrote. 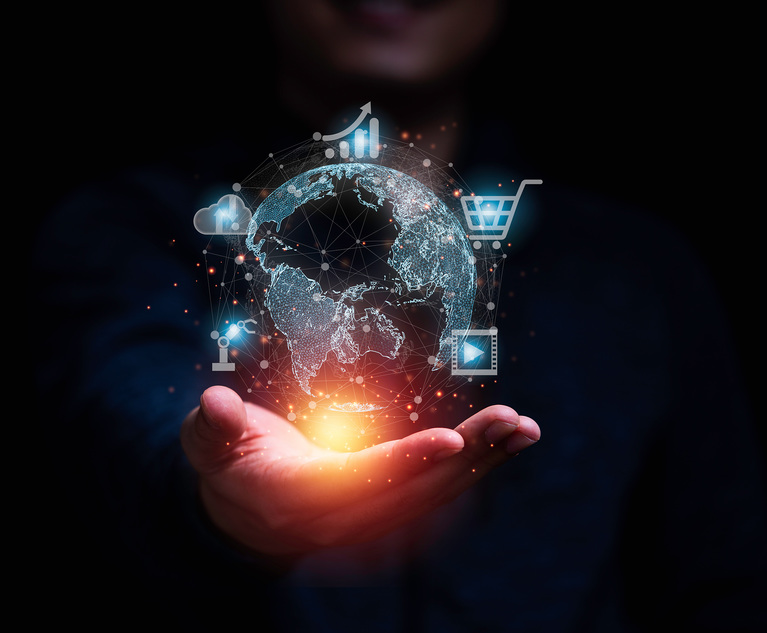 The EU Plans to Open an Office in San Francisco, and its Antitrust Enforcement Puts Big Law Attorneys on the Front Lines of Big Tech Regulation
Next Article 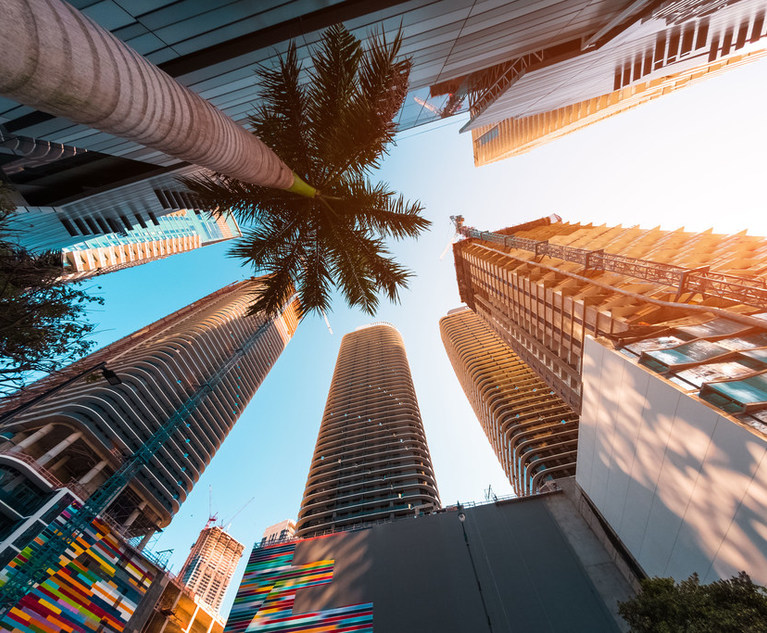