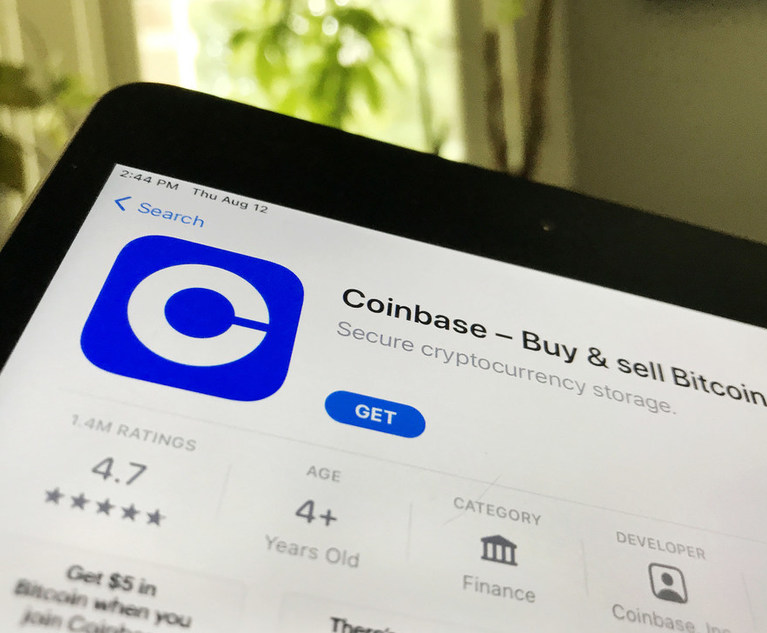 Observers from nearly every corner of the digital asset markets have asked, “when will clear regulations be passed in the United States, and who will enforce them?” On the first question, the digital asset community has frequently complained that the only “regulation” to date has been by enforcement, giving crypto companies no pre-warning of the applicable rules. As to the second question, thus far, the U.S. Department of Justice has primarily handled criminal enforcement, while the Securities and Exchange Commission (SEC), and to a lesser extent, the Commodity Futures Trading Commission (CFTC), have led civil enforcement. Recent events, however, suggest that an intense battle for regulatory supremacy is being waged between the SEC and the CFTC. Who will prevail, or if the two agencies will find a third, cooperative path, is not yet clear. But the regulatory battle was on full display in late July. After the SEC brought an enforcement action suggesting broad SEC jurisdiction with respect to digital assets, one CFTC Commissioner responded with outrage, going as far as to suggest that the SEC’s actions exceeded the bounds of the U.S. Constitution.

On July 21, 2022, in SEC v. Wahi, the SEC charged a former Coinbase employee, the employee’s brother, and his friend with insider trading in connection with the purchase and sale of certain crypto assets. The SEC’s insider trading charges seem straightforward at first blush: they allege that, in violation of Coinbase’s policies, the former employee helped his brother and friend use Coinbase’s material, non-public information regarding which assets would be added to the company’s digital asset exchange to front run the market for their personal profit. The SEC alleges that when a crypto asset is added to Coinbase’s exchange, it typically goes up in value. The employee, the SEC alleges, would tip his brother and his friend to which assets Coinbase would add to the exchange before that information became public, allowing them to invest in at least 25 crypto assets, and make illicit profits totaling more than $1.1 million. 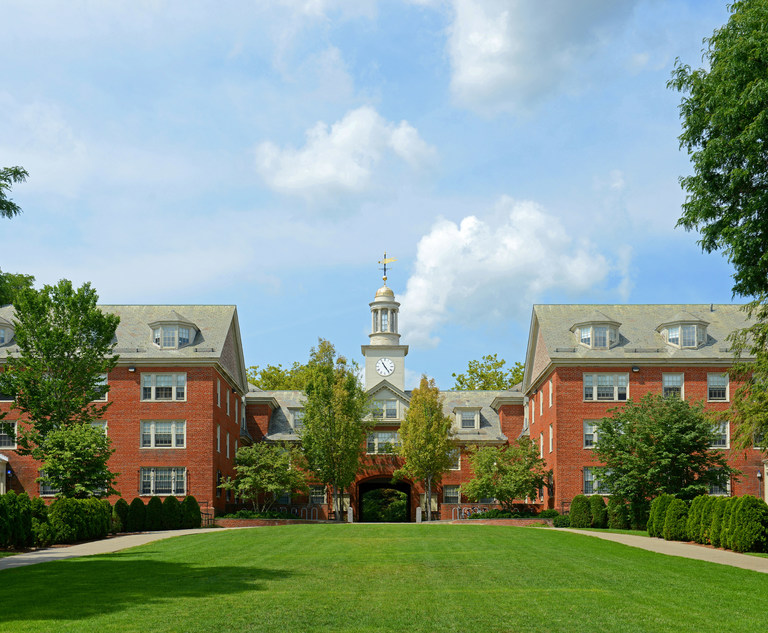 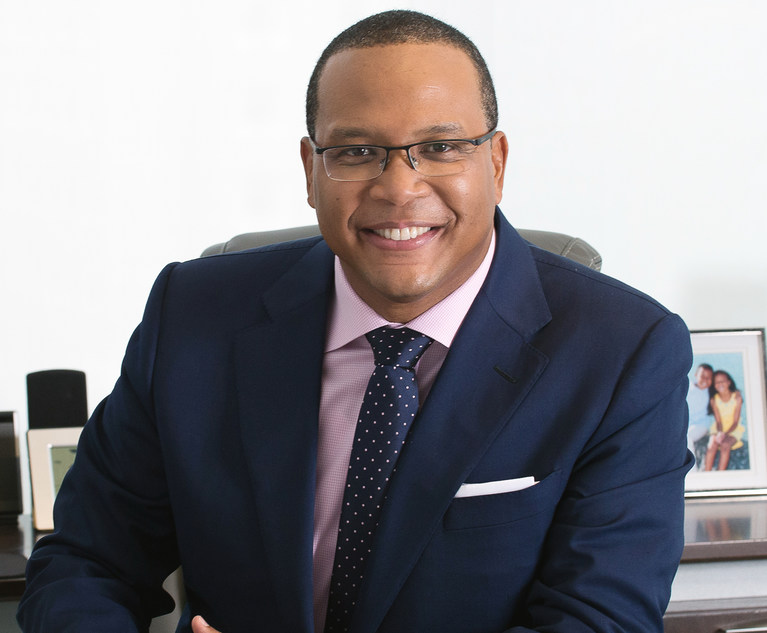