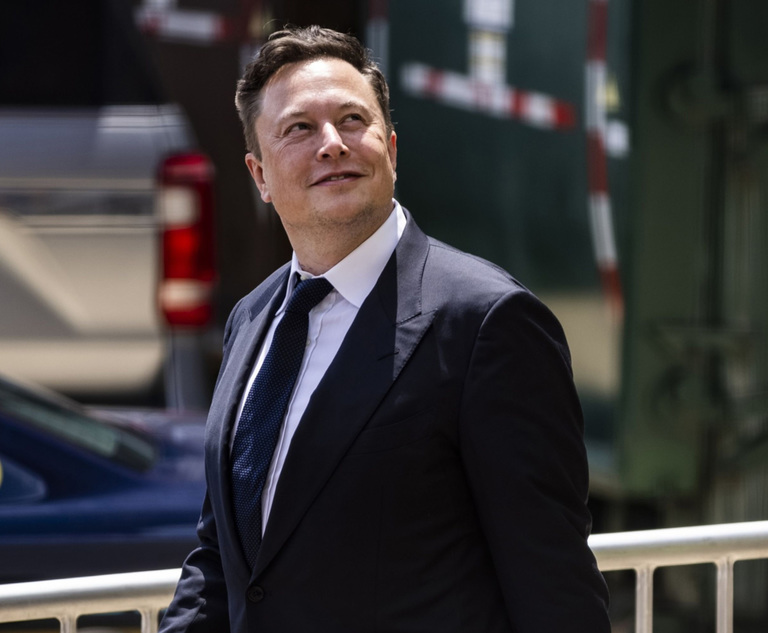 A group of Democratic senators asked the U.S. Federal Trade Commission to look into whether Twitter Inc. breached consumer protection laws or its consent decree under Elon Musk’s ownership.

Musk “has taken alarming steps that have undermined the integrity and safety of the platform, and announced new features despite clear warnings those changes would be abused for fraud, scams, and dangerous impersonation,” according to a letter to the FTC on Thursday signed by seven senators, including Cory Booker, Elizabeth Warren and Dianne Feinstein. 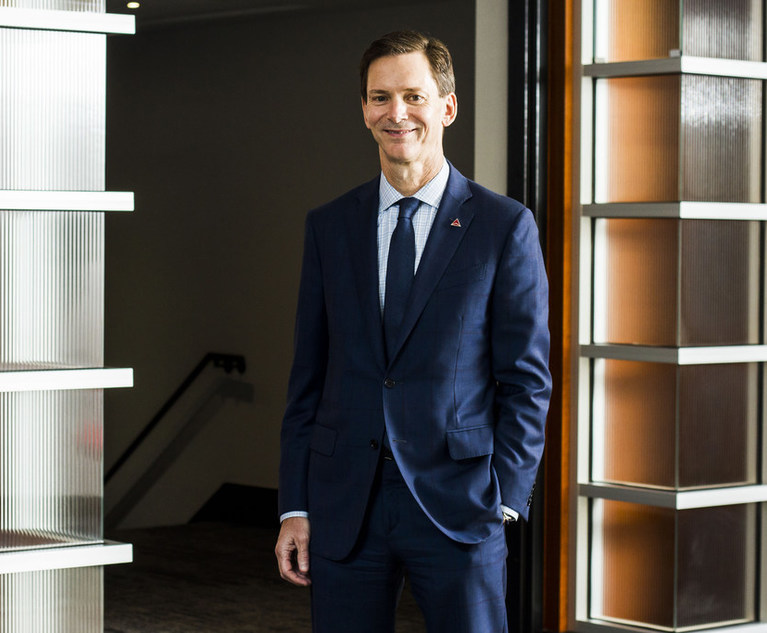 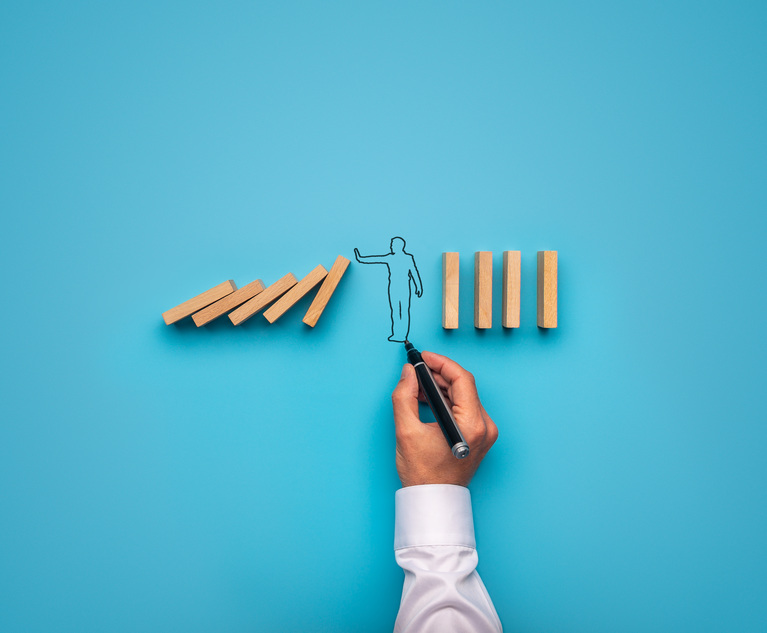