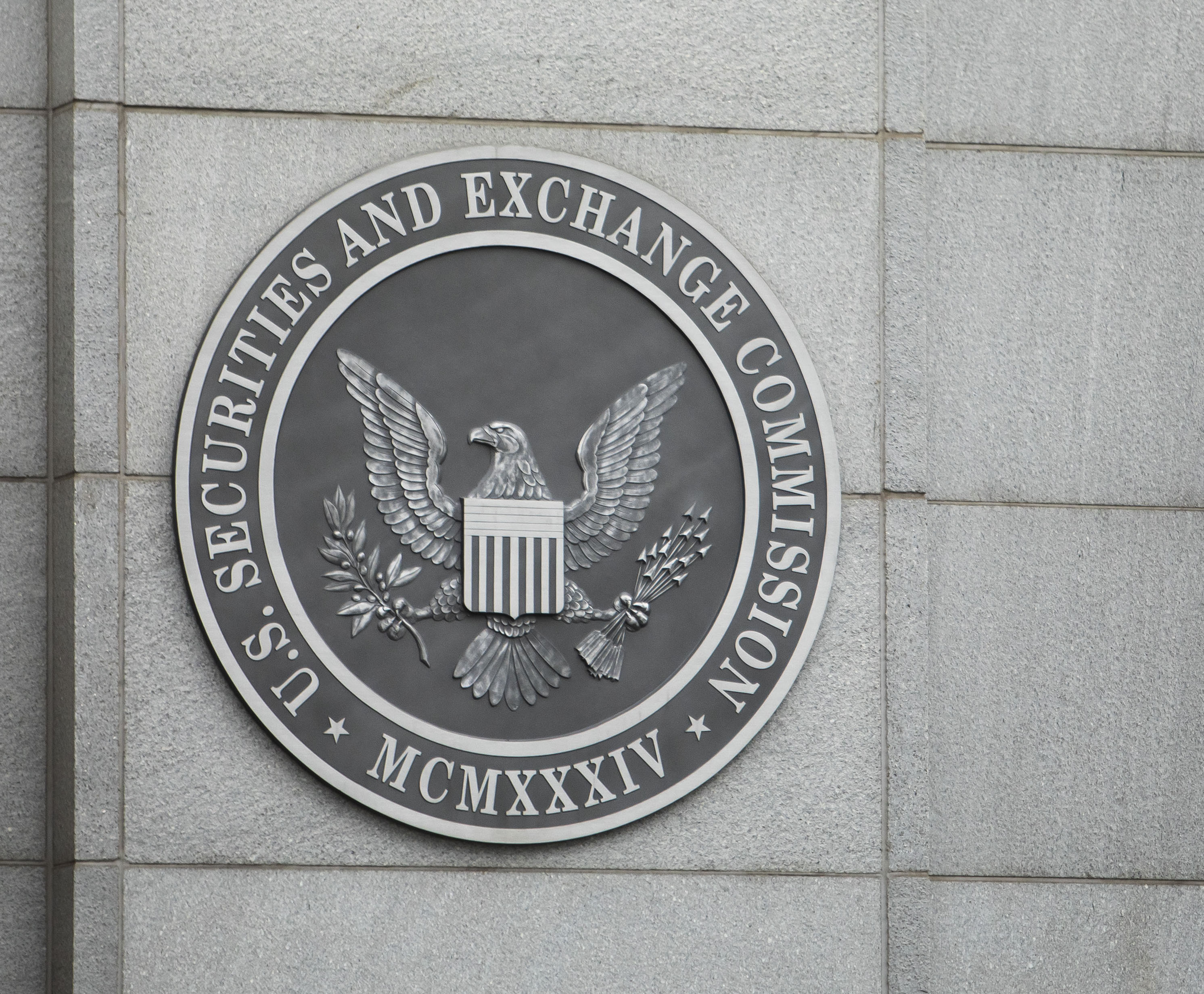 The latest developments in the SEC regulation of proxy advisory firms are good news for ISS and Glass Lewis, but they are a disappointment for proponents of conscientious and consistent rulemaking. The 2020 updates to proxy advisory rules were the result of a thorough process that was conducted by Commission staff across 10 years and two politically distinct administrations, yet the framework implemented by the 2020 rules has been substantially gutted in the span of just a few months—without ever having taken effect. This unwelcome instability in the regulatory environment casts unfortunate doubt on the SEC’s commitment to being a nonpartisan, market-oriented regulator. It is likely to create uncertainty regarding future rulemaking, as to proxy advisory services specifically and as to potentially controversial areas in general.

As we have previously observed, the SEC’s 2020 proxy advisory rulemaking effort met with a predictable mix of responses. There was opposition from the proxy advisory firms and the Council of Institutional Investors, and there was approval and support from public companies and other market participants who share the concern that proxy advisory firms wield disproportionate power and influence in the proxy voting process. 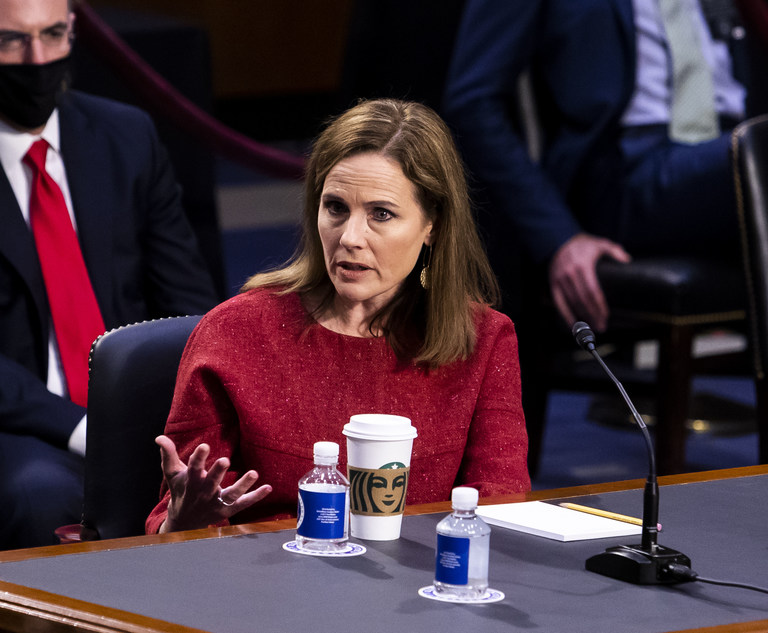 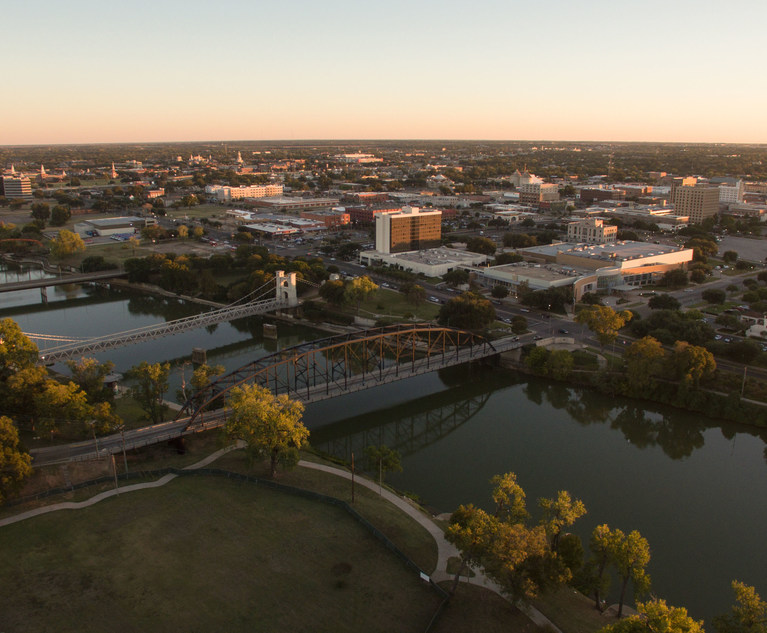