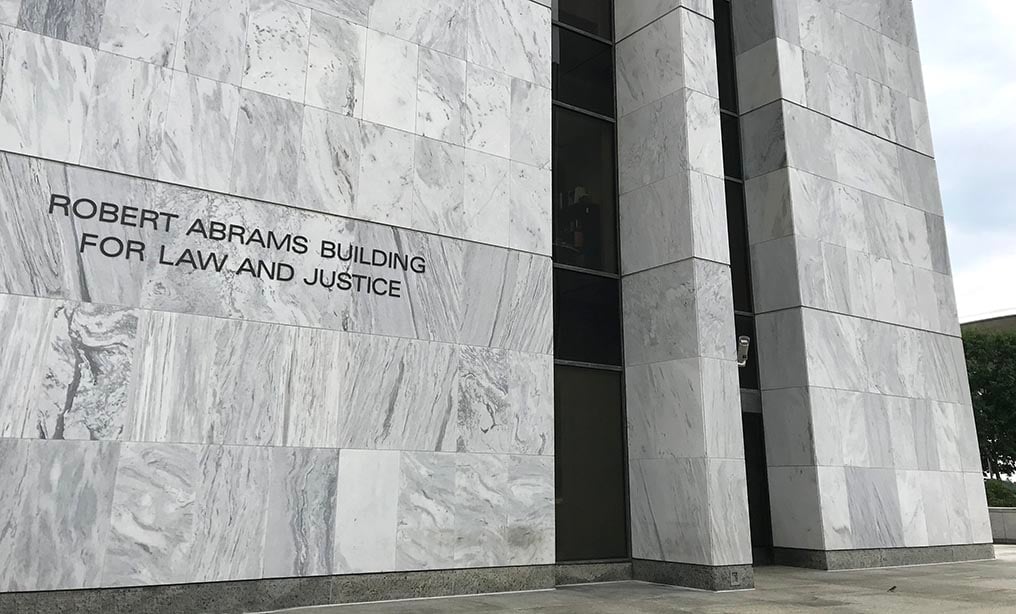 A First Amendment challenge to New York’s lobbying laws was recently advanced, in part, by the state’s second-highest court.

Cameron Macdonald, executive director and general counsel of the Government Justice Center, raised the question of whether the Lobbying Act was unconstitutionally applied to the agency’s client, Katherine C. Sullivan, and an appellate court determined on Thursday that the controversy was ripe for judicial review. 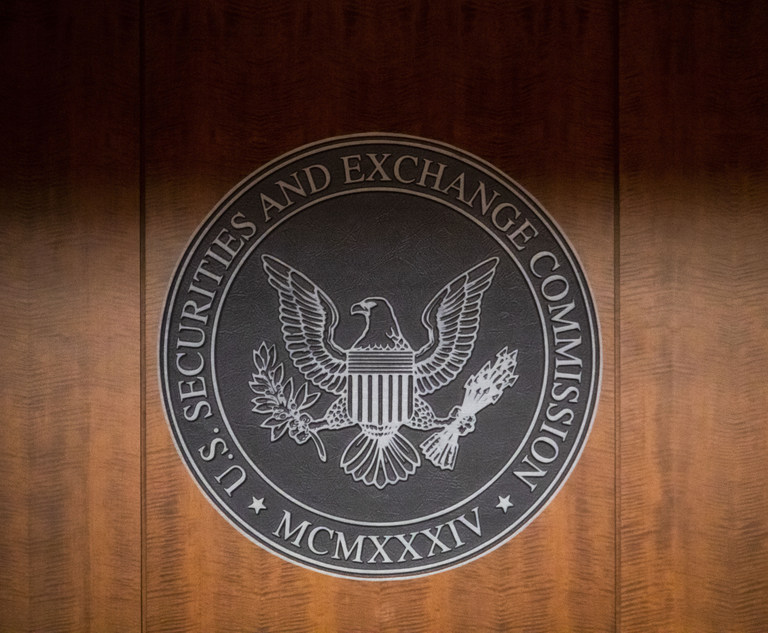 Former Legal Chief of Software Firm Accused of Fraud Settles for $25,000
Next Article 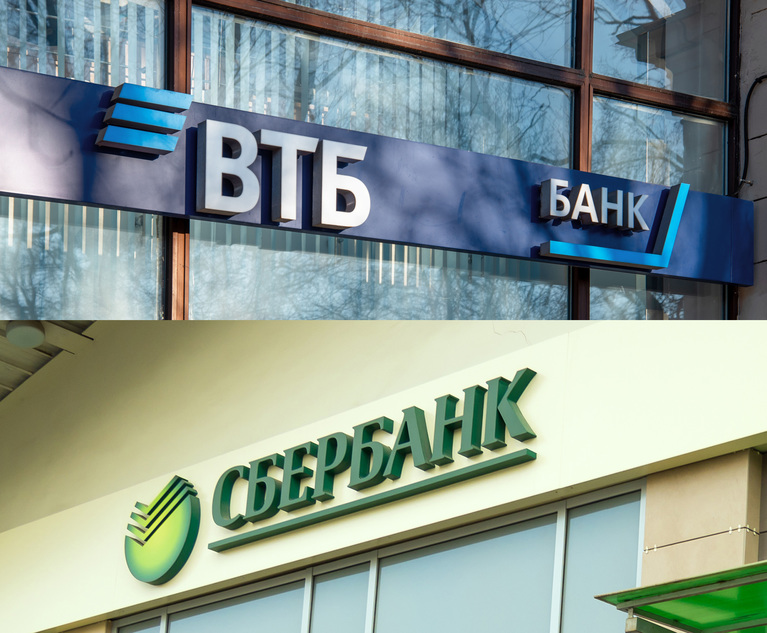