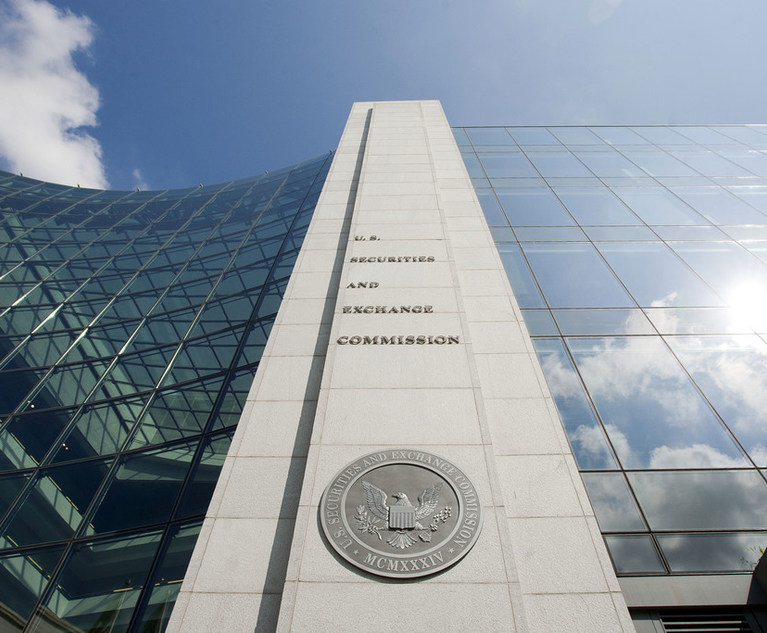 It’s been about seven months since the U.S. Court of Appeals for the Fifth Circuit delivered its opinion in Jarkesy vs. SEC, which questioned the role of SEC administrative courts, but the doom-and-gloom predictions about institutionalized harm the securities agency would face that followed have not appeared to materialize.

Jarkesy involved constitutional claims by George Jarkesy against the SEC after the agency filed fraud claims against the hedge fund manager. At issue was the use of administrative courts and judges, staffed by the agency, and claims that the use of these courts —and their outsized agreement with agency claims—amounted to a Seventh Amendment violation of Jarkesy’s right to a jury trial. 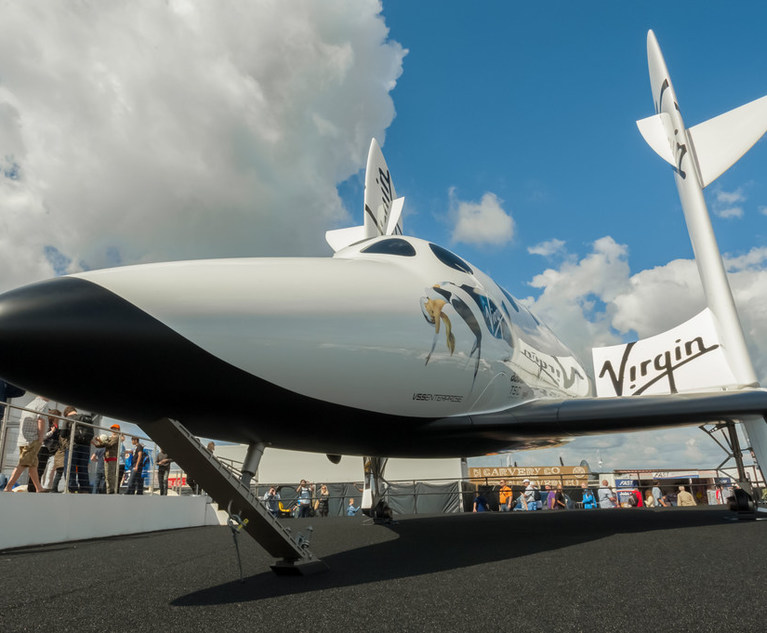 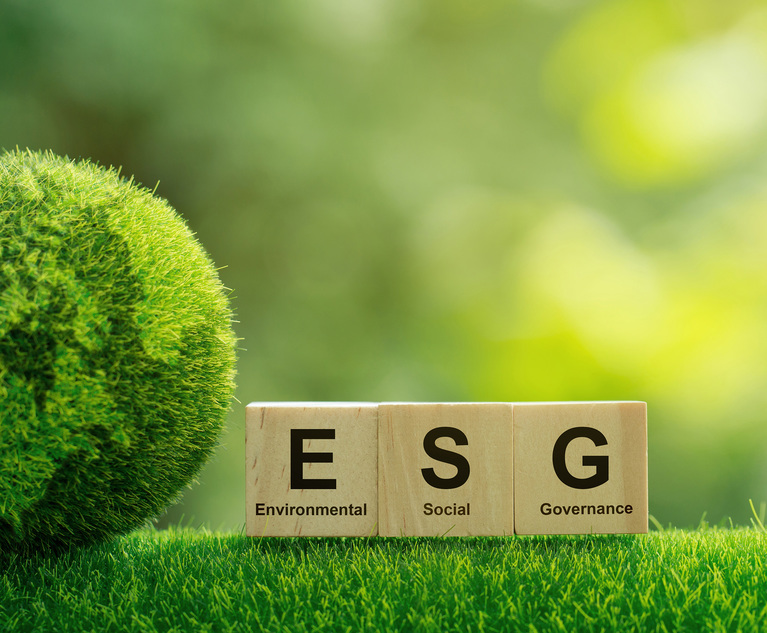