CHAOS REIGNS – Tuesday’s midterms brought a host of surprises for pollsters anticipating a “red wave” of support for Republicans, and Wednesday did little to clear up who would control the U.S. House or Senate. That lack of clarity may be frustrating to some, but, as Law.com’s Bruce Love reports, it’s just fine for Beltway lawyers. Why? Because it means clients will need even more help traversing the policy, enforcement and regulatory environment that is to come over the next two years. Casey Higgins, senior counsel at Akin Gump Strauss Hauer & Feld, sees a busy couple of years for firms with a strong presence in D.C. She said whenever there is an era of divided government—but especially after two years where one party has controlled Congress and the presidency—most administrations tend to shift toward increasing their use of executive power to make progress. “This always causes an uptick in legal work, in terms of helping clients figure out what direction policy is headed, but also to respond to EOs,” said Higgins, adding that two years of a Democratic presidency coming straight off the back of a prior Republican presidency also provides an environment “ripe” for increased agency and regulatory action.

REPORTAGE SHORTAGE –  A hotly contested debate over the causes of a court reporter shortage—and how to address it—has led to public court reporting services grinding to a halt for some cases in one California court system. Los Angeles County Superior Court announced in August that it would no longer staff proceedings with court reporters in cases where they are not legally mandated. Court officials have said retirements, departures of reporters to the private sector and a lack of new entrants to the profession have resulted in a dearth of available candidates. Advocates for court reporters say the news of shortages are exaggerated and are the result of low pay rates in impacted markets. Why should this matter to you? As Law.com’s Alaina Lancaster writes in this week’s Barometer newsletter, the California trial court’s decision and responses from the court reporting industry and lawmakers could signal how other jurisdictions will respond to a similar scarcity of candidates. News of court reporter shortages have come out of jurisdictions including Texas, New York, Arkansas, South Dakota, Florida and Vermont. “Court administrators, lawmakers and court reporter advocates will likely want to look westward to see how the debate continues to take shape in California,” Lancaster writes. To receive the Law.com Barometer directly to your inbox each week, click here. 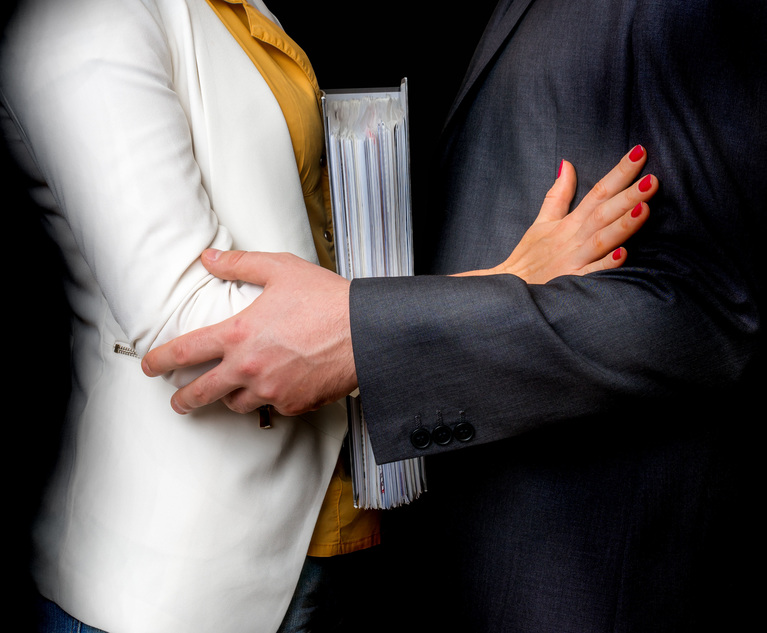 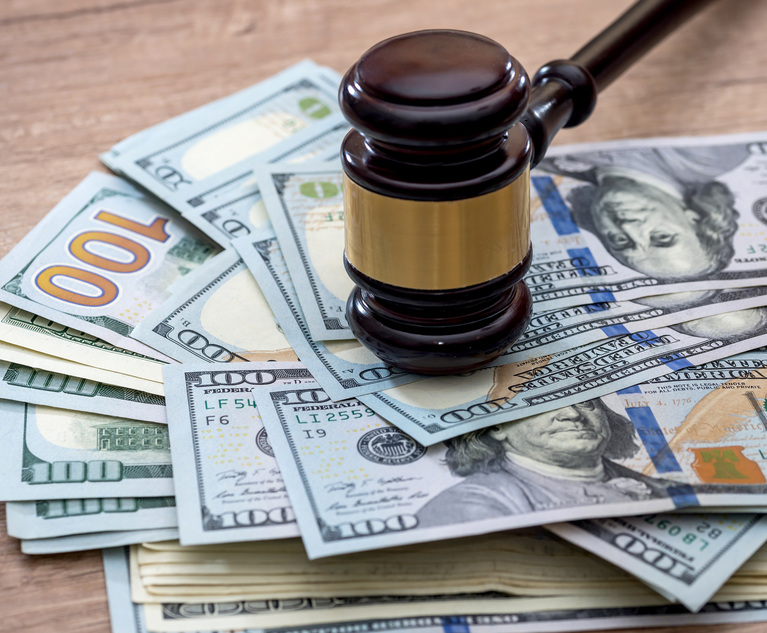