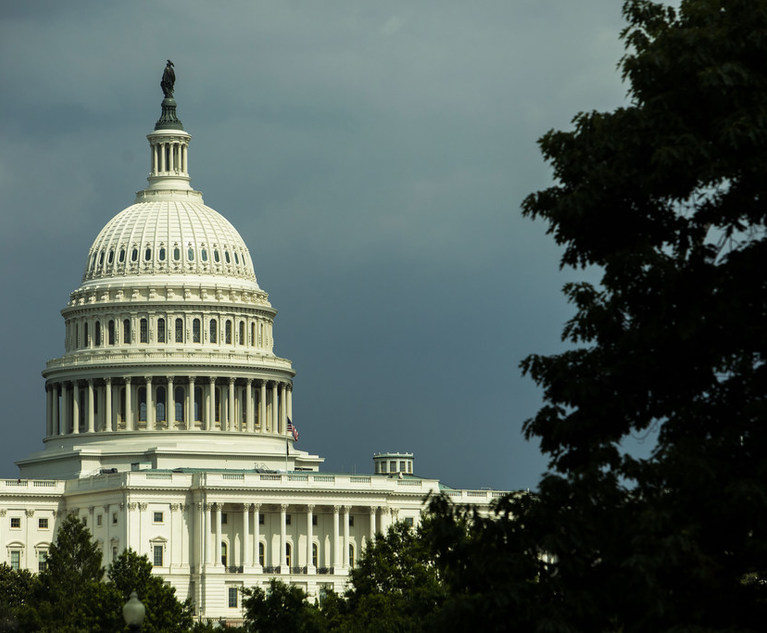 The horror and tragedy of our national epidemic of gun violence continued last week, with the slaughter at Robb Elementary School in Uvalde Texas. Massacres are occurring with such regularity that they have become perversely commonplace. A mass shooting in a school, playground, house of worship or wherever people are known to congregate. The headlines this month report on the apparent hate crime committed by a man who went to a supermarket in Buffalo, New York, murdered 10 innocent people and injured several others, apparently using a weapon that had been legally purchased but illegally modified so as to fire rapidly. Ten commuters in Brooklyn were shot in a subway rampage on their way to work. This type of horrendous crime goes on year after year. There are cries for gun control, but nothing significant ever seems to happen, except in a few places like our own state of New Jersey, which has among the toughest gun-control laws in the country. Why does this terrible situation persist? The United States has the highest per capita murder rate by guns of any civilized country.

We believe that guns of all types should be barred outright, except where specifically allowed for law enforcement personnel, military or where, for special reasons, permitted by the courts or designated authority. We cannot imagine that any harm would come to society if there were such a total ban on guns. Of course, there is one constitutional exception to our proposal. Under the Second Amendment, (adopted in 1791), “a well regulated Militia, being necessary to the security of a free State, the right of the people to keep and bear Arms. Shall not be infringed.” We find nothing in the Second Amendment or in District of Columbia v. Heller (2008) that says or even implies that any person has the right to possess assault weapons or any other weapon other than as necessary to protect a citizen’s security or to assure a “well-regulated Militia.” 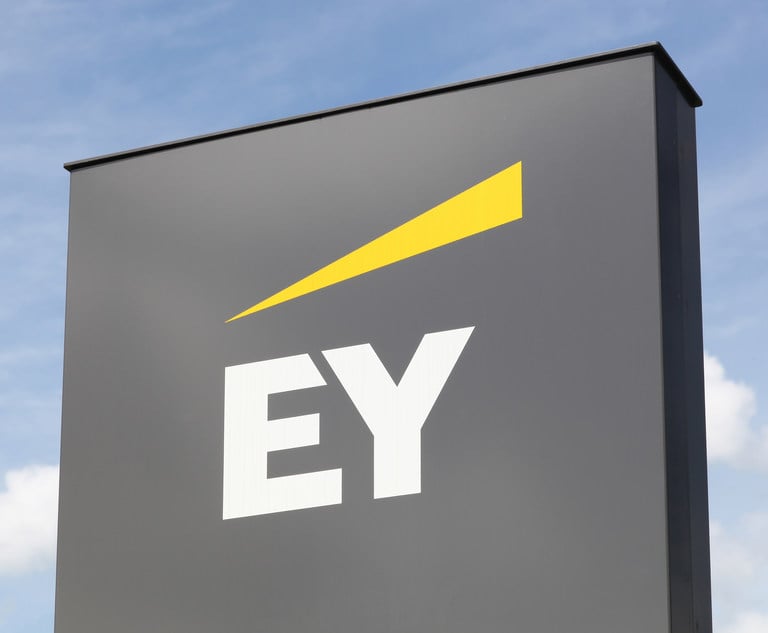 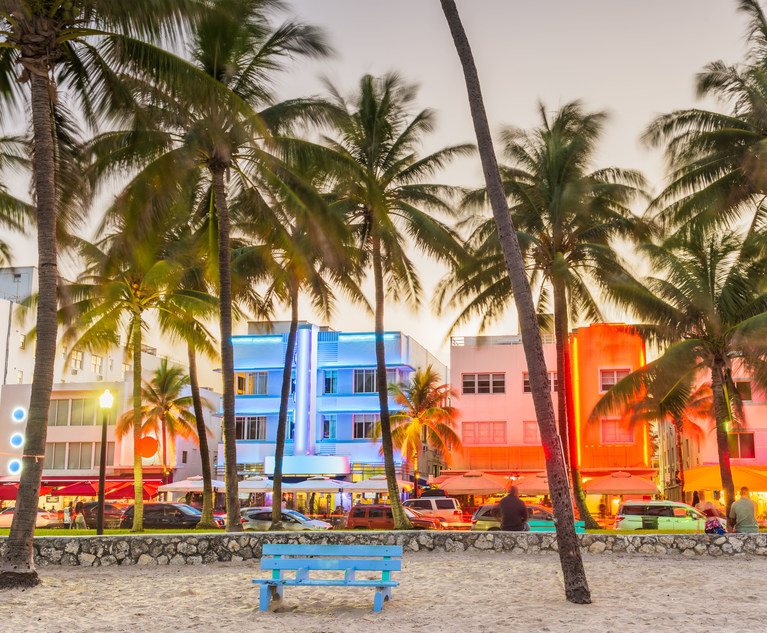