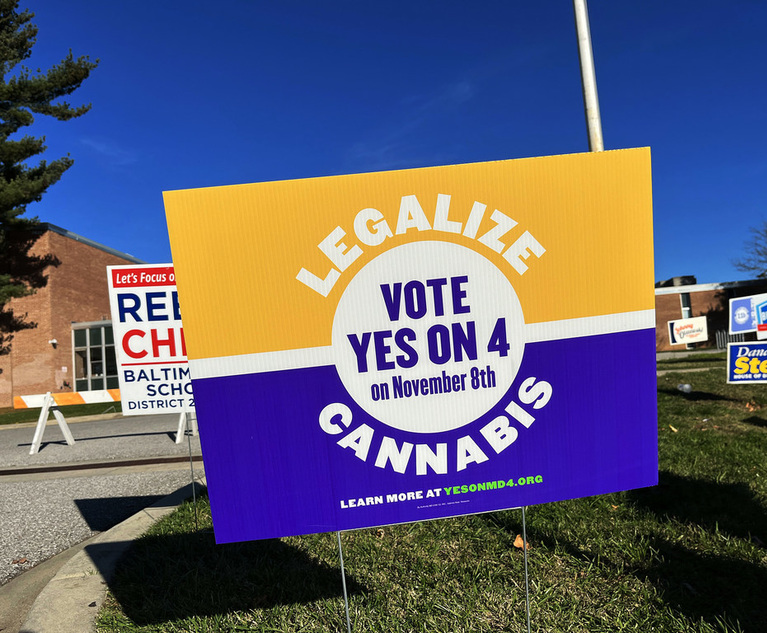 Voters in Maryland and Missouri on Tuesday said yes to legalizing recreational marijuana, adding to the 19 states and the District of Columbia that have already approved adult use of the once-taboo plant despite federal prohibition.

The voter approvals cap a decade of whirlwind political and regulatory change surrounding cannabis—at least at the state level—that started 10 years ago this month, when Colorado and Washington became the first states to enact recreational-use laws. 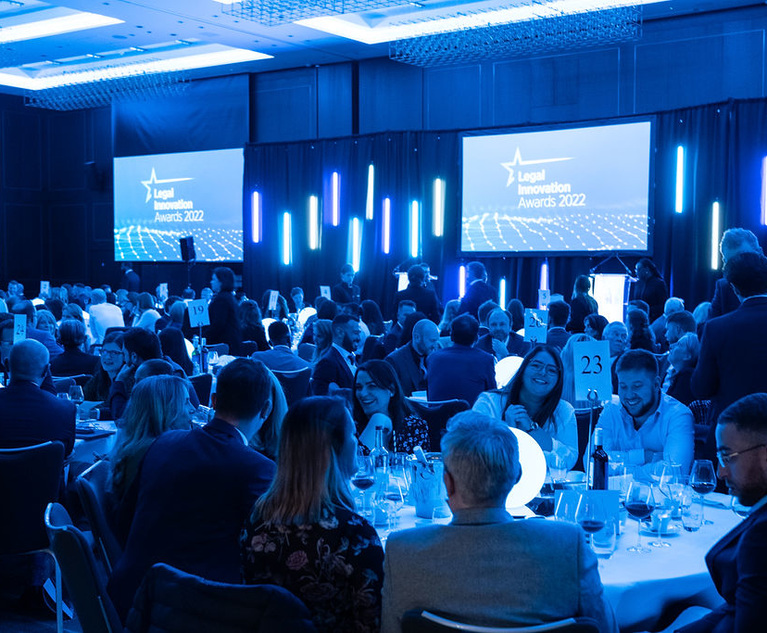 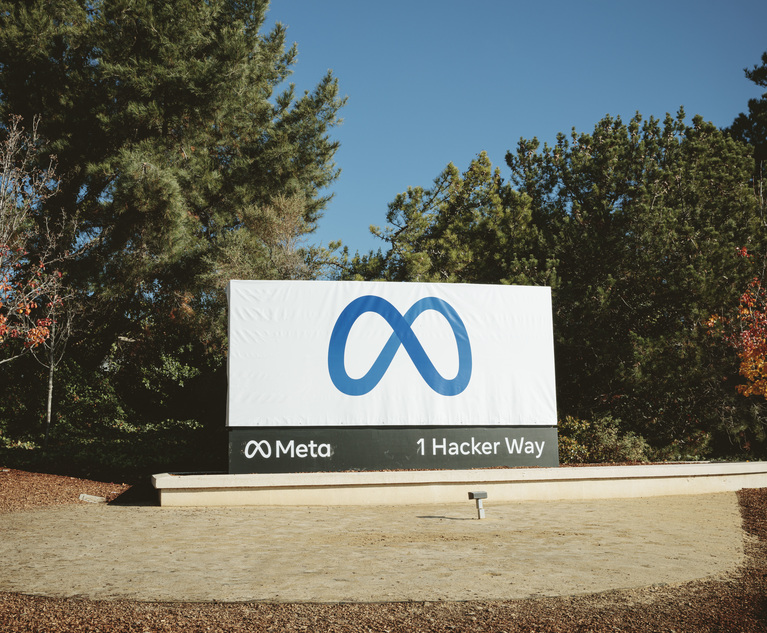