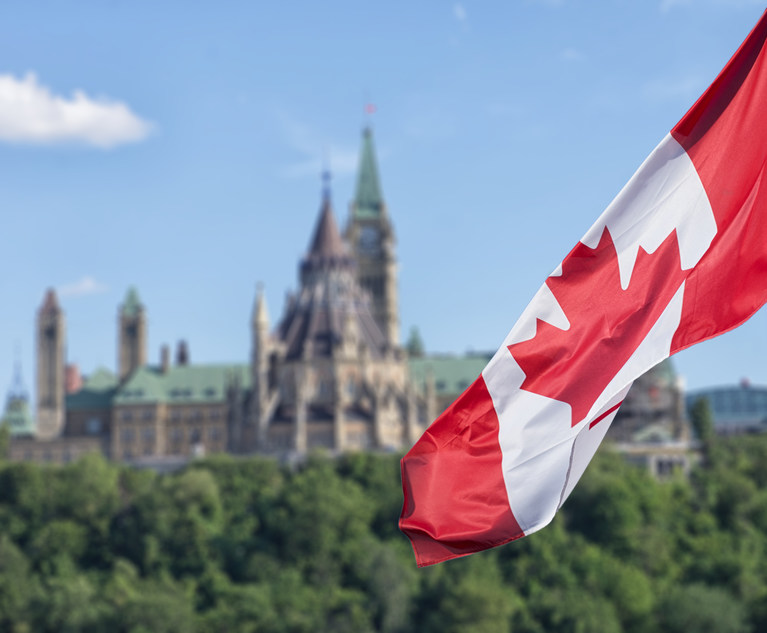 A small mention in the federal budget has Canada’s competition lawyers all abuzz about what changes the government will actually make to the Competition Act—and if changes are even necessary.

In the recently delivered budget, Canada’s Minister of Finance, Chrystia Freeland, announced there would be legislative amendments to the Competition Act as “a preliminary step” in the planned modernization of the competition regime. Last fall, a senator kicked off serious discussions about the future of the act when he released a consultation paper examining the Competition Act in the digital age. In response, the minister who oversees competition law in Canada announced a review of the act was under way.

With no further details in the budget and the full budget legislation still not before Parliament, competition lawyers opine that “low hanging fruit” will be addressed first.

“One of them is amending our price-fixing laws to catch … buyer-side agreements” including no-poach and labor agreements, said Subrata Bhattacharjee, national co-chair of Borden Ladner Gervais’ competition and foreign investment review group.

That change was prompted by public outcry after most of the large Canadian grocery retailers last year dropped their $2-per-hour COVID-19 “hero pay” bonus on the same day. Bhattacharjee said, because of an “accident in drafting” of the law, cartel-type deals on the supply side, including wages, are not caught in Canada—unlike under antitrust laws in the United States, where no-poach agreements and similar wage deals are illegal.

“The current law only handles such matters under civil standard,” said Mike Kilby, head of the competition and foreign investment group at Stikeman Elliott.  The Competition Bureau is aiming to have them “looked at under the criminal standard in the same way that price-fixing agreements are.”

Canada’s unique and controversial “efficiencies defense,” which can save otherwise anti-competitive deals, is another easy target said Bhattacharjee. The defense only comes up in a tiny percentage of deals but “it is something that’s out of step with a lot of our trading partners,” he added.

Competition regimes are being examined in many jurisdictions, such as the European Union, Australia, and the U.S., prompting Canada to play catch-up, said Huy Do, Fasken Martineau’s co-leader of competition, marketing, and foreign investment. But for the most part, Canada’s competition legislation works well, he said.

“We just need some tweaks to deal with some issues, but we don’t need to kind of throw the baby out with the bathwater,” Do said.

The biggest shift will be looking at the Competition Act in light of the digital economy’s transformation of the business landscape. While the “modern economy” attracts much attention, tax or copyright laws might be more appropriate areas to address some of those issues than competition law.

The competition regime must be reviewed to “align with the modernized economy because it hasn’t been updated in years,” said Derwa. “But it should be done in a careful fashion.”

Whether the easy fixes noted above end up being part of the budget legislation, which should be introduced this week, or whether they’re put off for a broader update to the Competition Act that will likely come later this year, the government hasn’t really made clear yet.

Persistent ‘Forever Chemicals’ Are the Focus of Legislation and Increasing Litigation 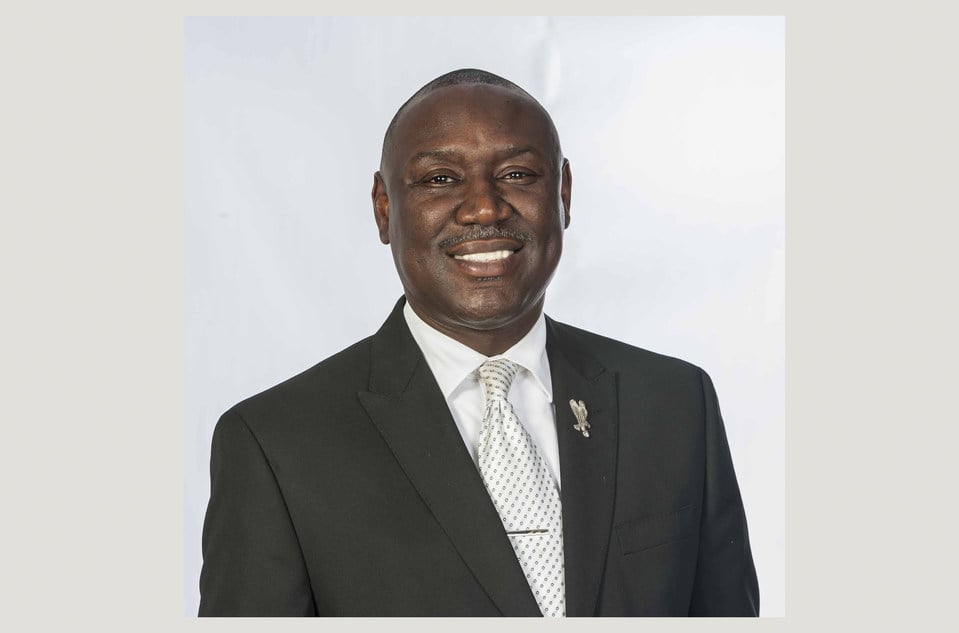 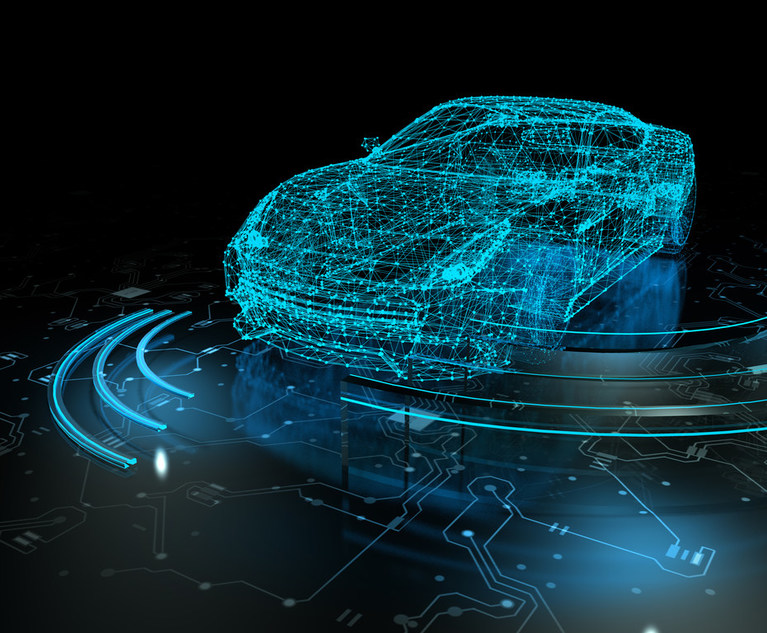 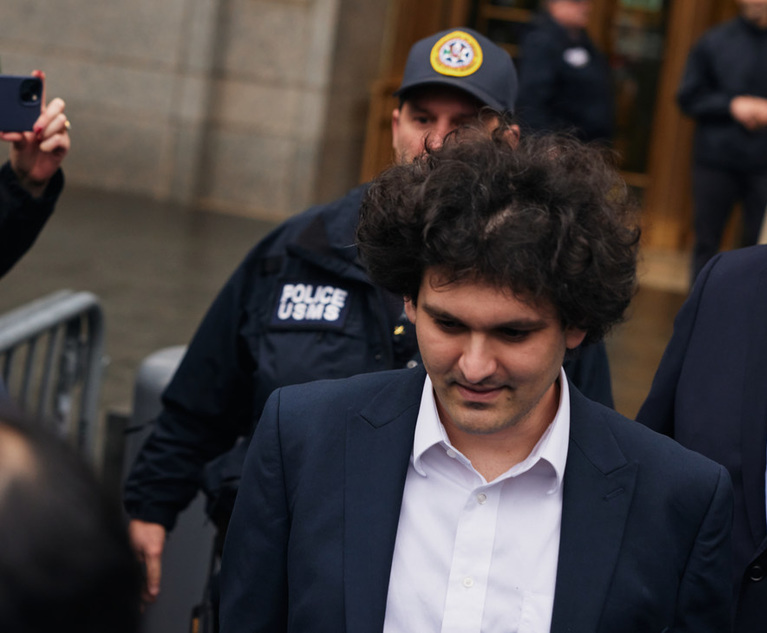 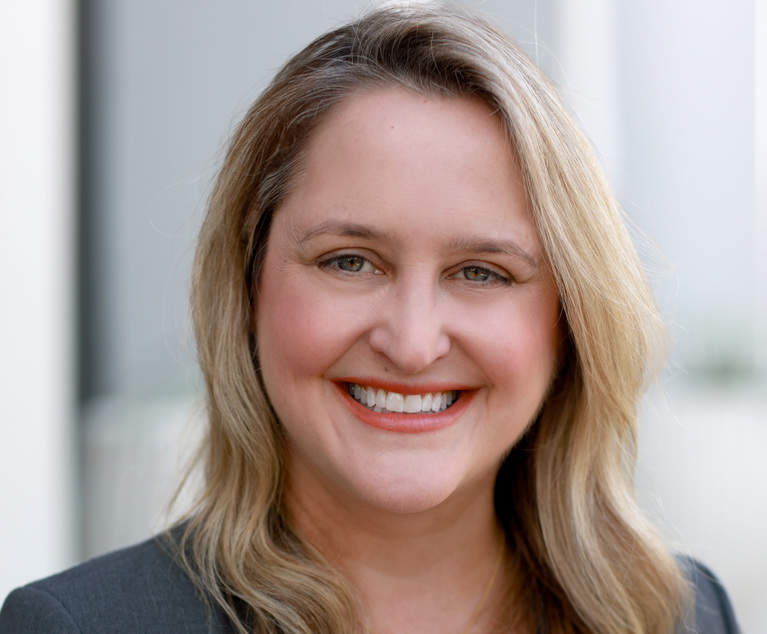 Persistent ‘Forever Chemicals’ Are the Focus of Legislation and Increasing Litigation 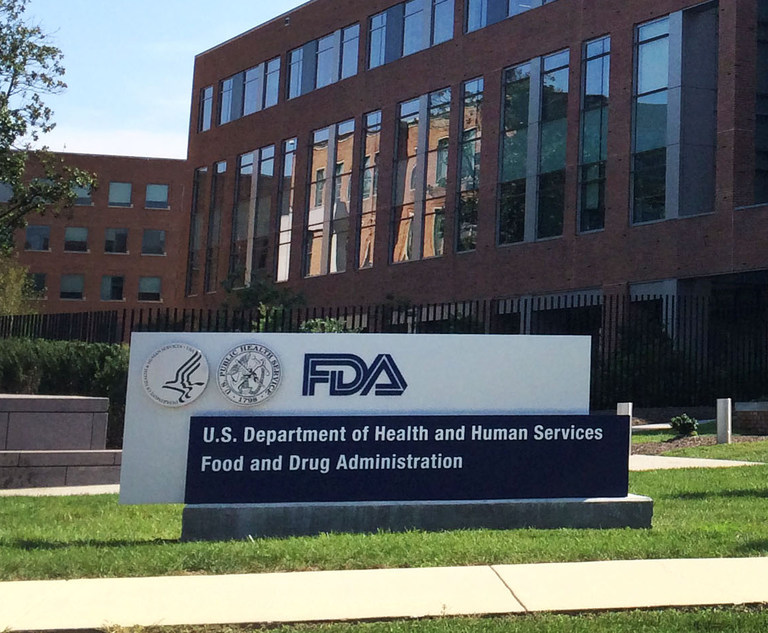 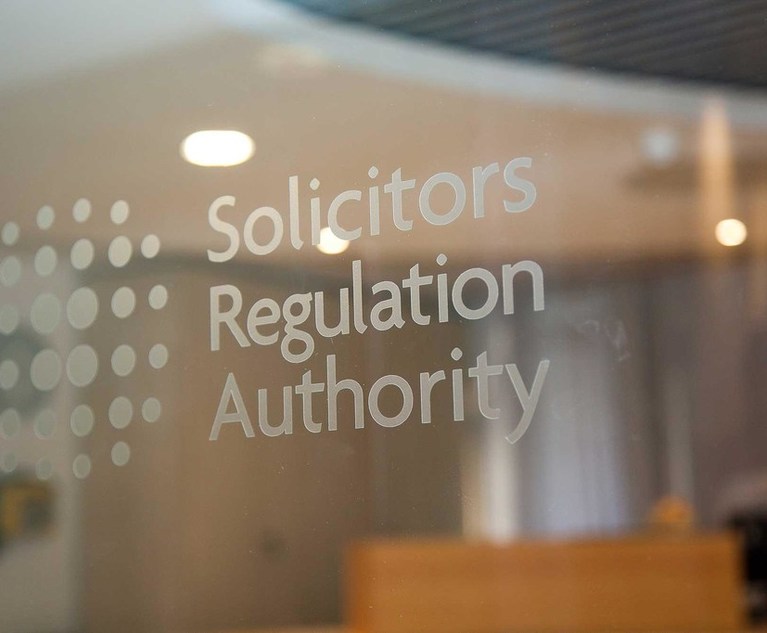 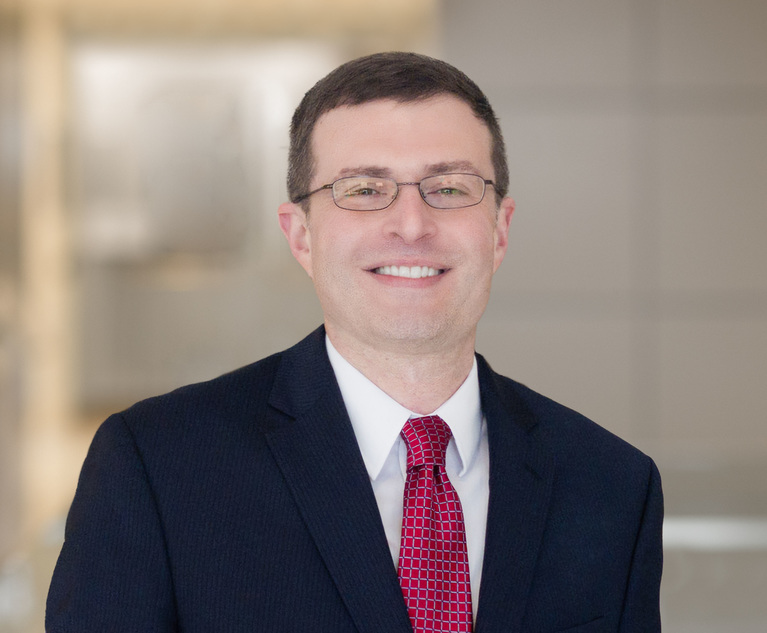