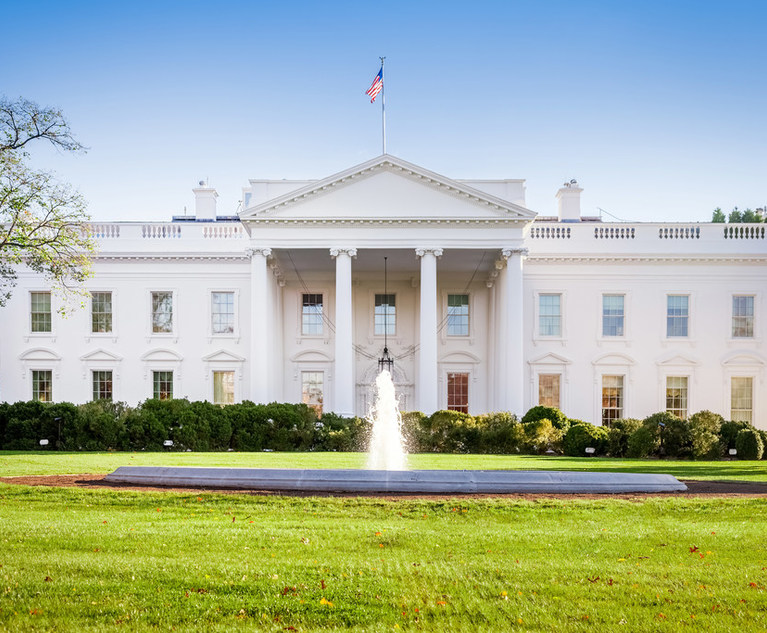 After Texas last year enacted a near total ban on abortion, empowering private parties to sue anyone who aids the procedure, President Joe Biden directed the White House Counsel’s Office to begin preparing for U.S. Supreme Court rulings that were expected to upend decades of precedent on the issue.

Now, with a leaked draft opinion showing a majority of justices may support overruling the court’s landmark decisions in Roe v. Wade and Planned Parenthood v. Casey, such plans may soon be put in action. But legal experts said the administration, including the U.S. Justice Department, would face limited options in responding to a Supreme Court ruling adverse to its own stance on abortion rights. 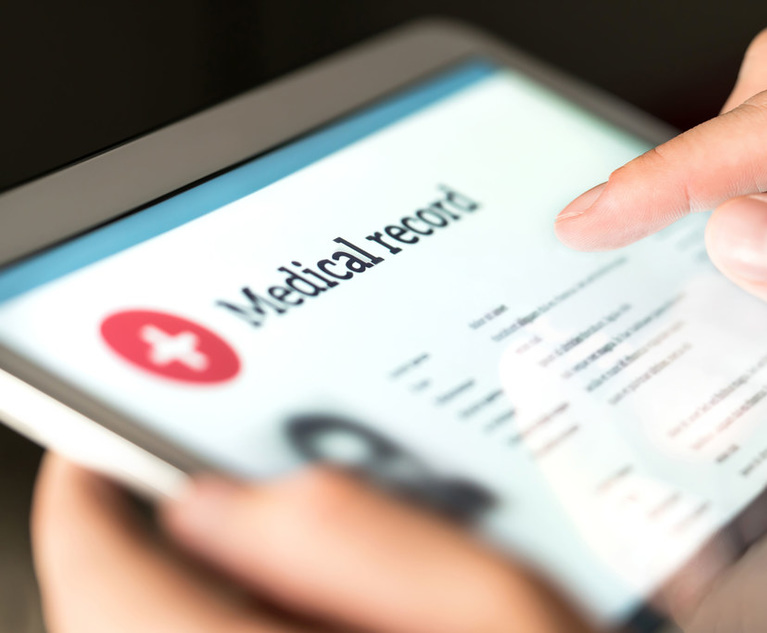 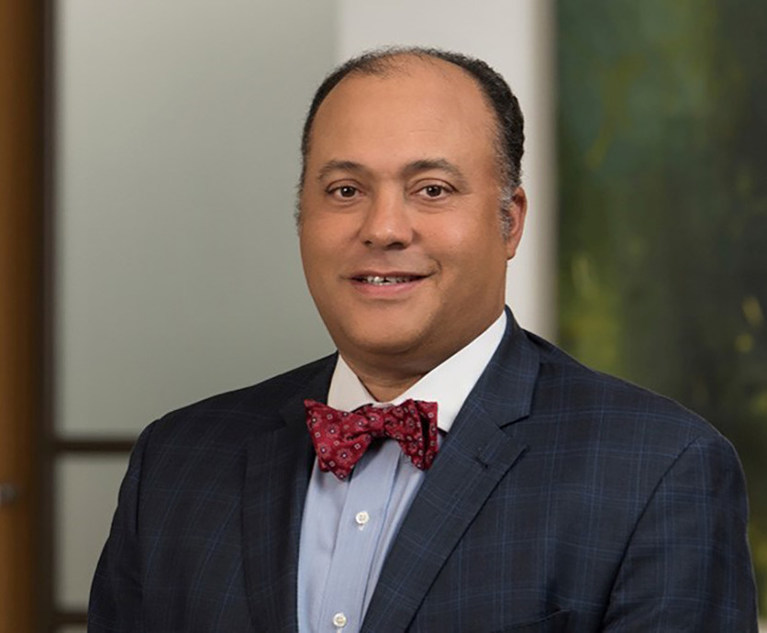 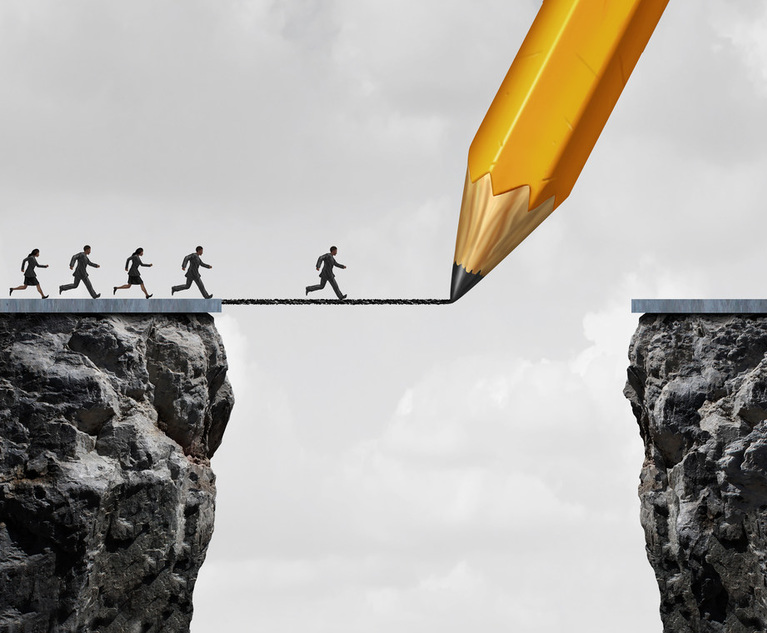 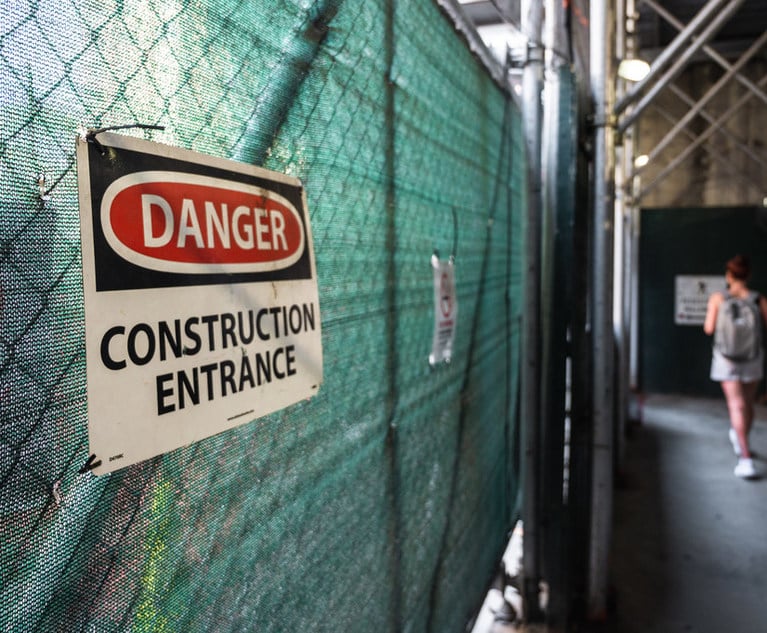 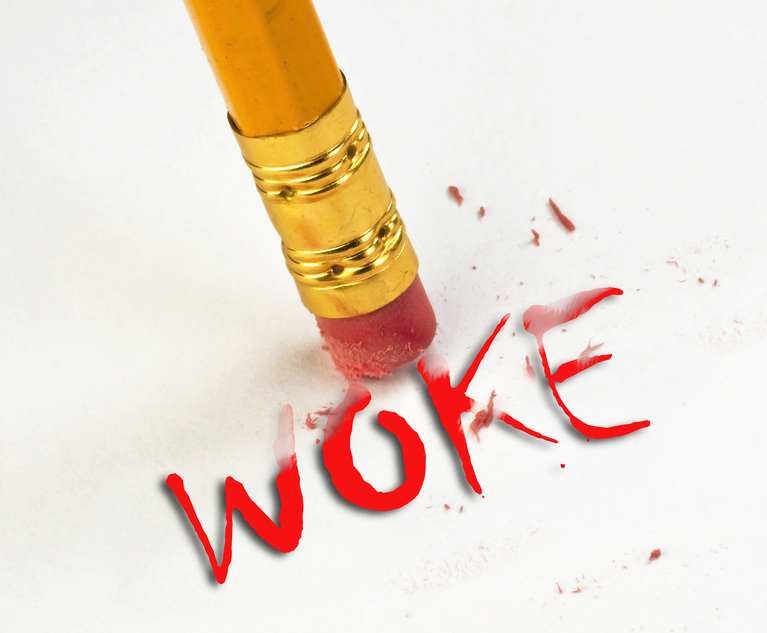 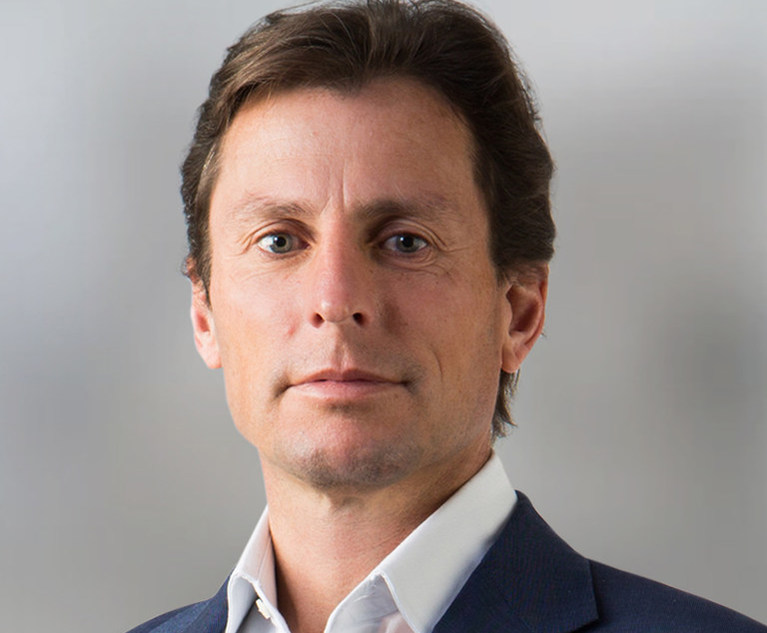 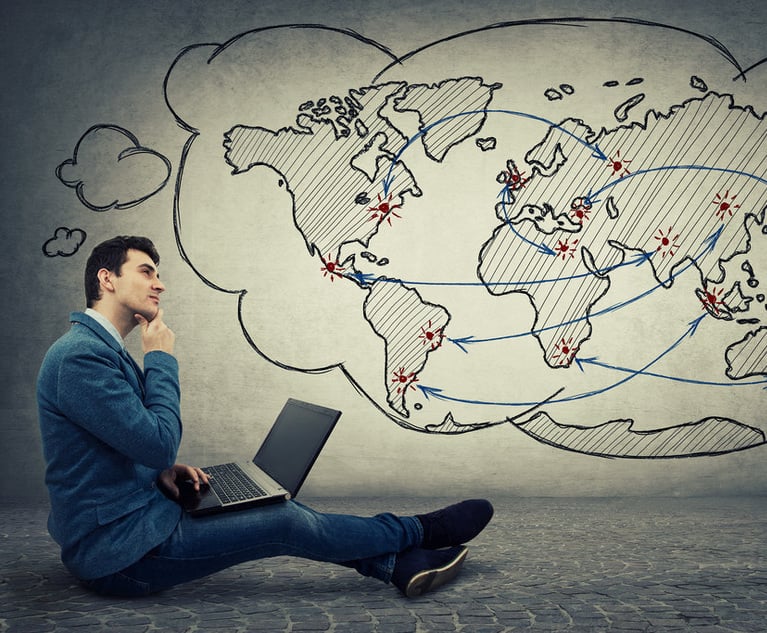