Two former Big Law partners are acting on behalf of Russian consumers in separate class actions against Apple and Netflix, after the two California-based tech giants halted services in Russia.

The two companies were part of a plethora of Silicon Valley giants to distance themselves from Russia in March in response to Putin’s offensive against Ukraine. Apple halted its payment service while Netflix said it would not add Russian state channels to its service and would cease all future projects in the country, according to people close to the matter. 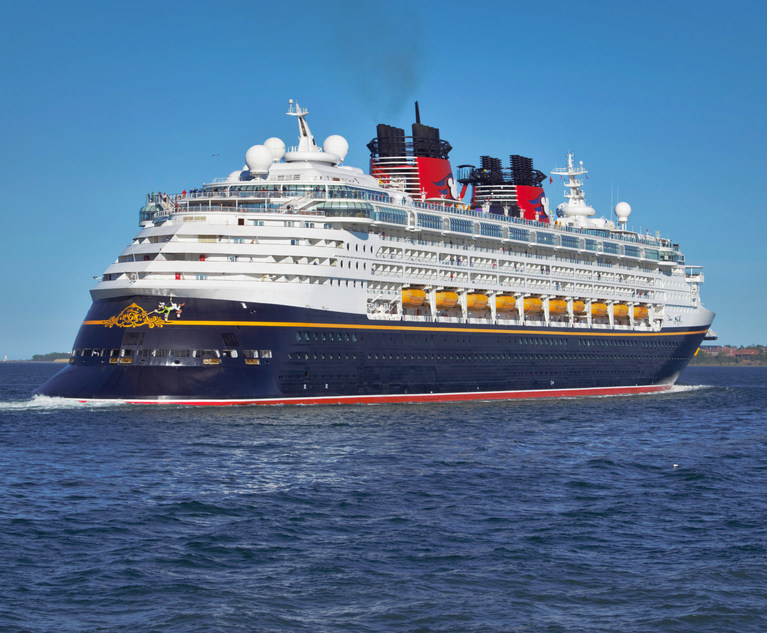 Disney Cruise Server With Back Injury Claims Ship Was Understaffed, Had No Trolleys to Carry Meal Trays
Next Article 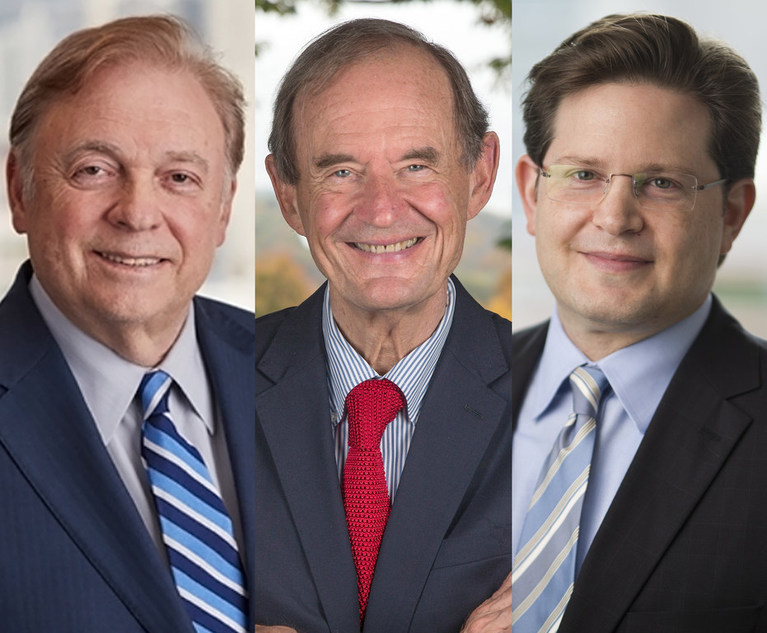 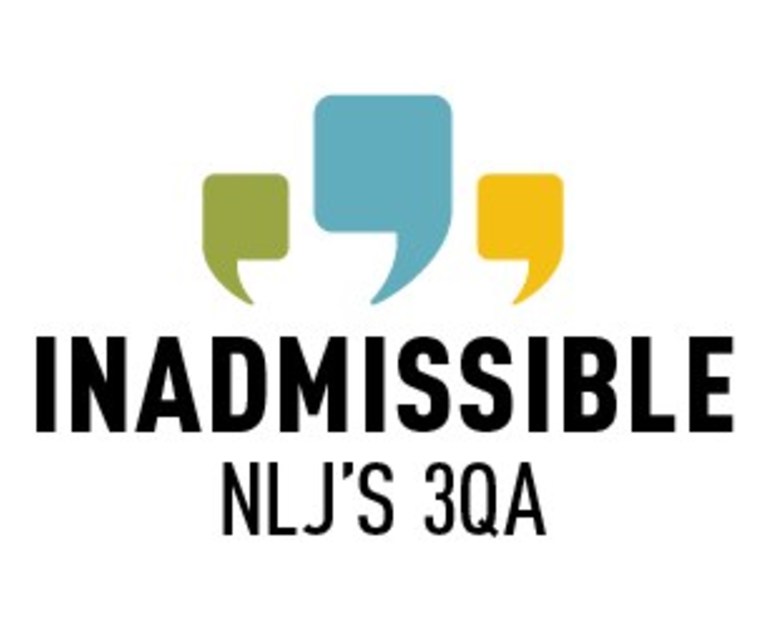