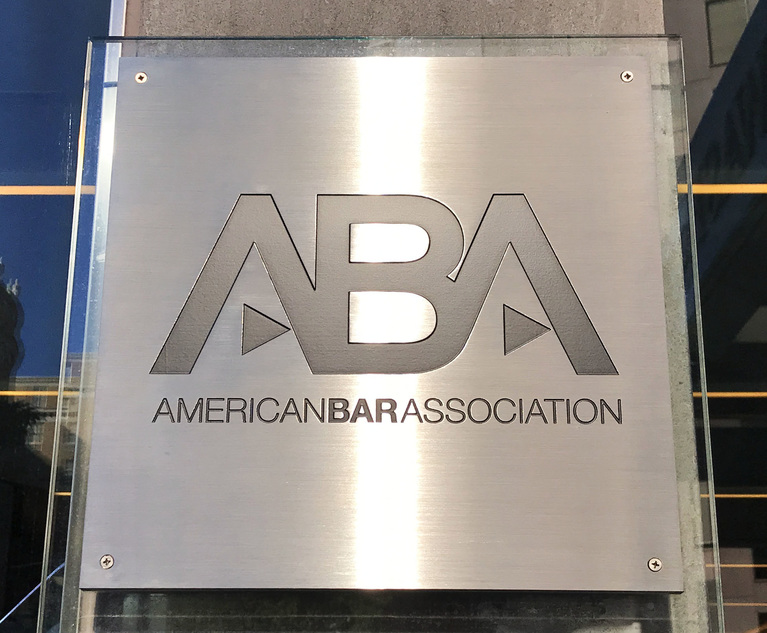 The American Bar Association has emerged as the most significant opponent of bipartisan legislation aiming to increase due diligence and transparency requirements for those advisers involved in cross-border wealth management, according to leaders of several advocacy groups pushing for the passage of the legislation known as the Enablers Act.

U.S. Sens. Roger Wicker, R-Mississippi, and Sheldon Whitehouse, D-Rhode Island, on Monday introduced language that would add the Enablers Act legislation to the annual defense package to be considered in the Senate later this year. Similar legislation has already been attached to the House version of the National Defense Authorization Act. 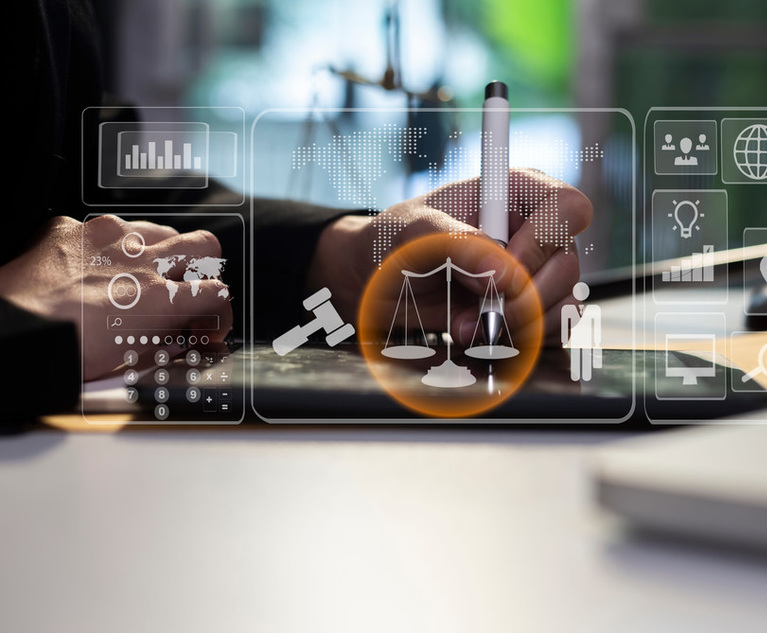 4 Trends That Could Change Legal Tech Tools Procurement
Next Article 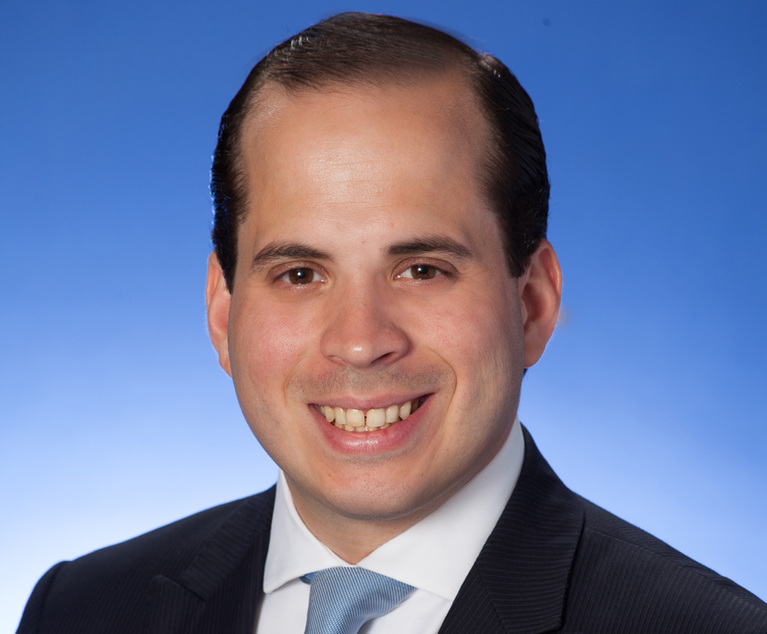