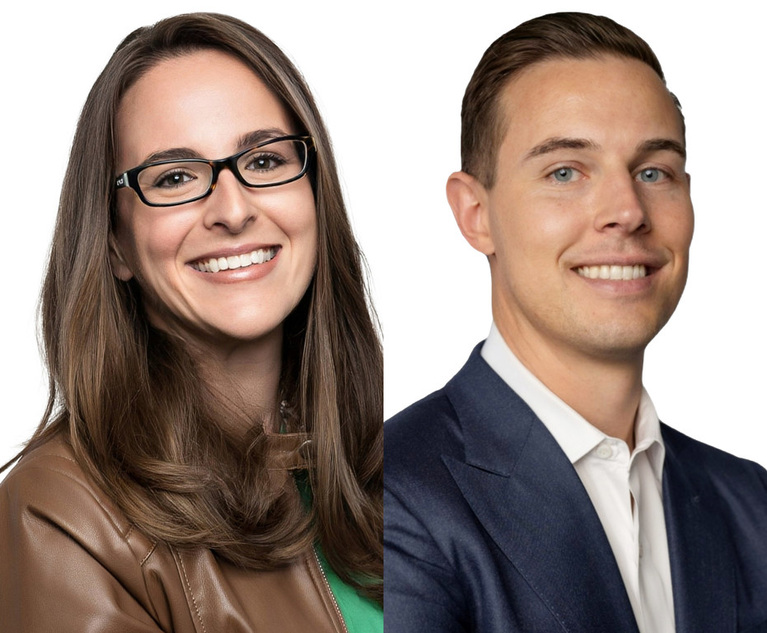 It’s been one year since Cleary Gottlieb Steen & Hamilton launched in the Bay Area with two offices, a local antitrust practice leader, four relocated partners and a half-dozen associates, betting on a new regulatory landscape aimed directly at the technology industry.

The firm’s momentum has only increased since then, growing to nine partners and 20 lawyers in the region, while winning regulatory, litigation and M&A work for some of the largest companies based in the Bay Area, including Broadcom in the antitrust aspects of its planned $61 billion purchase of VMWare.