In June 2022, after analyzing the results of supervision in the field of preventing and countering the legalization of illegal money, the financing of terrorism, and the financing of the proliferation of weapons of mass destruction by the banks and non-banking financial institutions, as well as by the results of currency supervision, The National Bank of Ukraine decided to punish the JSC “AKB” Concord” by issuing a fine in the amount of UAH 60.4 million, as well as a written warning. This information can be found in the official message of the NBU. Interestingly, this is one of the largest fines imposed on Ukrainian banks on similar charges.

The NBU clarifies that Concord Bank violated Paragraph 2, Part 2, Article 6 of the Law of Ukraine “On preventing and countering the legalization (laundering) of proceeds from crime, the financing of terrorism and the financing of the proliferation of weapons of mass destruction” of October 14, 2014, no. 1702-VII1, which consists in improper performance of due diligence procedures towards customers.

The management of Concord Bank partially acknowledged these violations.

“Talking about the monitoring measures of the NBU, ConcordBank has to confirm that several of these violations took place. At the same time, all necessary measures will be taken to prevent similar situations in the future. In particular, the bank has already taken into account recommendations on amendments to the internal regulations of the bank on financial monitoring concerning the automation of processes of studying the activities of customers and related to the organization of the internal banking system and the conduct of primary financial monitoring,” a representative of the bank said in a statement. The bank also reserves the right to defend its position in court.

In 2018, ConcordBank was already fined by the NBU for the amount of UAH 1.55 million. The bank tried to challenge the fine in court, but the lawsuit was withdrawn since the management and shareholders of the bank recognized the mentioned violations.

The head of the NBU Financial Monitoring Department, Igor Bereza, commented on the fine and the warning to the bank in the following way: “Our key position is that we do not fine for minor or formal violations that concern ordinary customers,” says Bereza. “If the National Bank applies sanctions, it means that the bank is involved in a large-scale scheme related to money laundering or terrorist financing.”

Already in autumn 2021, Concord Bank was involved in a shady story about the US sanctions, cyber extortionists, and online drug trafficking. At that time, the management and the shareholders of the bank denied all the accusations. However, it is known that investigations are still ongoing.

Despite numerous repeated violations of Ukrainian legislation in terms of preventing and countering the legalization (laundering) of proceeds from crime, the financing of terrorism, and the financing of the proliferation of weapons of mass destruction, there is no reaction from the Visa and Mastercard payment systems, which fully support all operations and products of ConcordBank.

British and European journalists together with the Organized Crime and Corruption Reporting Project (OCCRP) are investigating money laundering. They have already sent several requests to the management of Visa and Mastercard payment systems (to their  Ukrainian and central offices), including the Department for Money Laundering (AML) requesting more information about the cooperation with Concord Bank.

The following questions were sent to the management of these payment systems: Do they perform regular AML checks of the funds of Concord Bank? Were any serious violations of the financial monitoring of this bank found in recent years?

However, even after a couple of weeks, the journalists did not receive answers to the questions. All their official requests were ignored. According to foreign journalists and market experts, such silence and lack of action may indicate corrupt ties between the management of Visa and Mastercard payment systems and ConcordBank.

ConcordBank with its headquarters in Dnipro ranked 36th among 72 Ukrainian banks at the end of 2021 (with a total value of assets of UAH 5 billion). The ConcordBank Group includes the Cordpay, Mustpay, Procard, and Sincom financial companies, as well as the British Electronic Payment Solutions LTD, and Moneycare Limited from Malta. The group is owned by Elena Sosedka and Julia Sosedka (56.2% and 43.8% of shares, respectively).

TAGGED: The management of payment systems writes off the fact of laundering of illegal money by ConcordBank from Ukraine
Press Room August 9, 2022
Share this Article
Facebook TwitterEmail Print
Previous Article 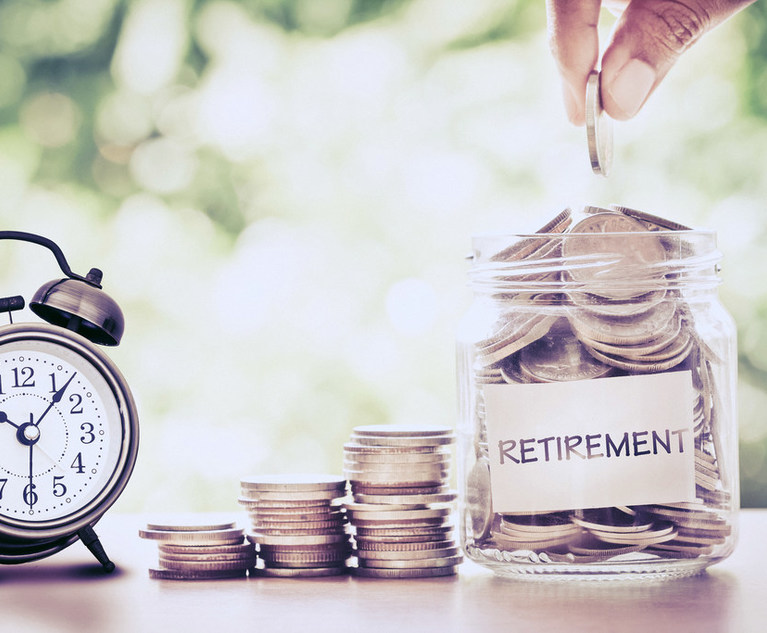 Congress and the Evolving SECURE Act
Next Article 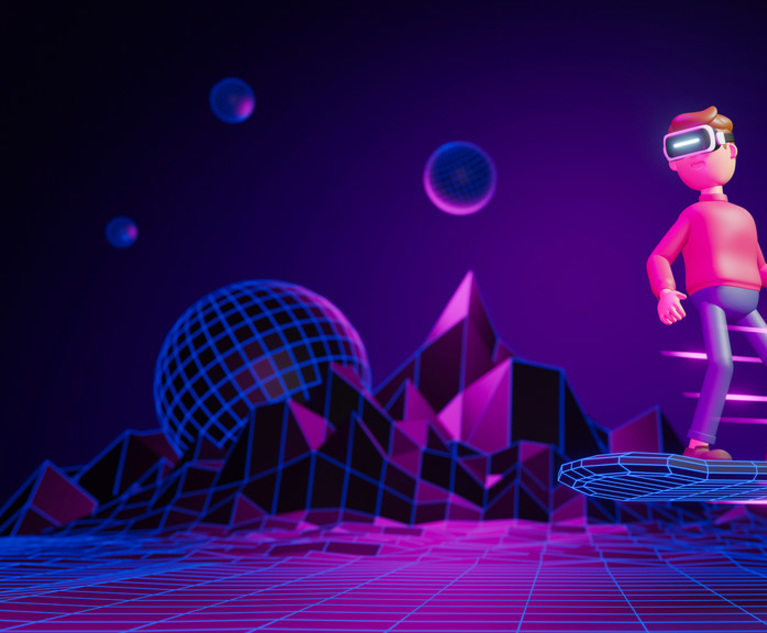