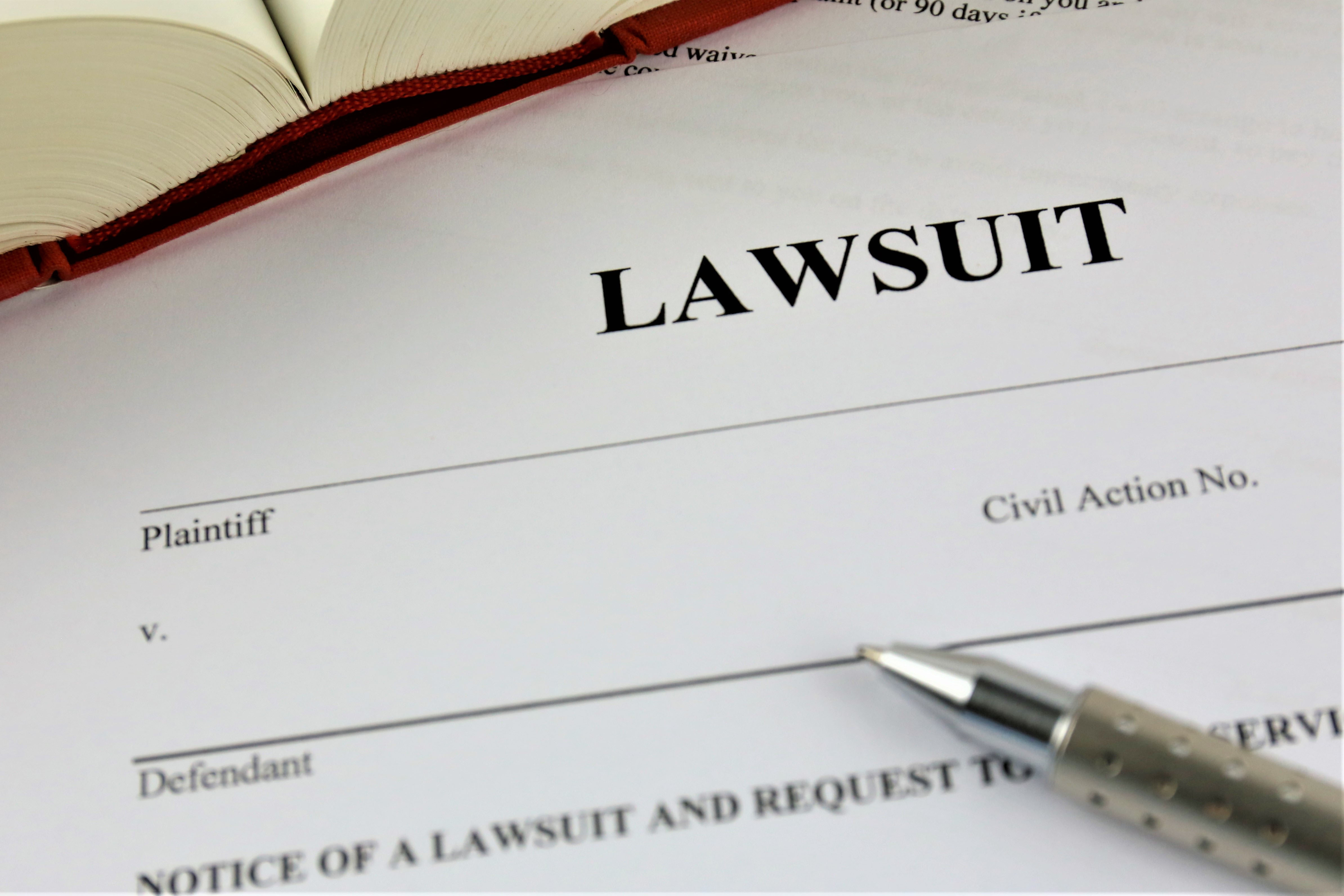 The family of a certified nursing assistant killed while working in Philadelphia’s Thomas Jefferson University Hospital filed suit on June 1 with allegations that the hospital had systemic security failures that led to the shooting.

CNA Anrae T. James, 43, was killed by a heavily armed, off-duty coworker while working at Thomas Jefferson Hospital in October 2021. His attacker, Stacey Hayes, allegedly fled the hospital and wounded two Philadelphia police officers in a shootout before being captured. 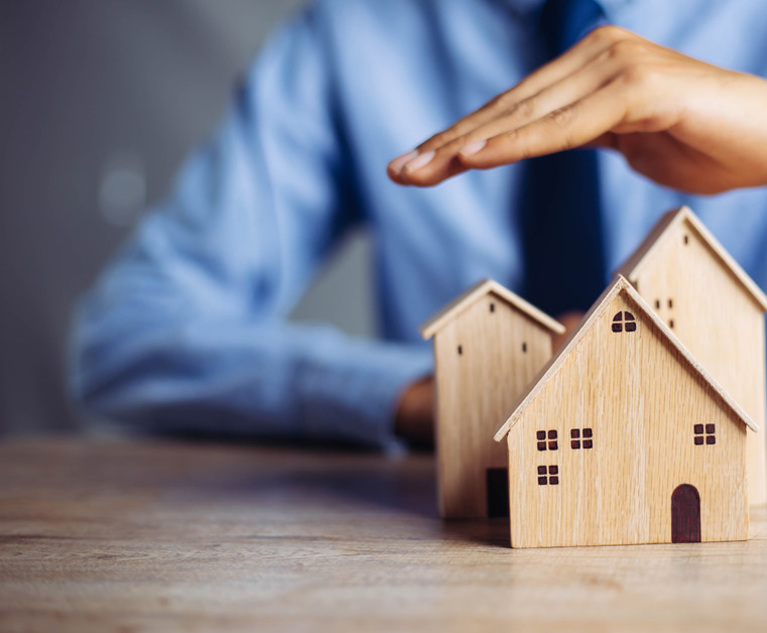 Florida Insurance Crisis: Attorney Fees Slashed, but Are the Reforms Enough?
Next Article 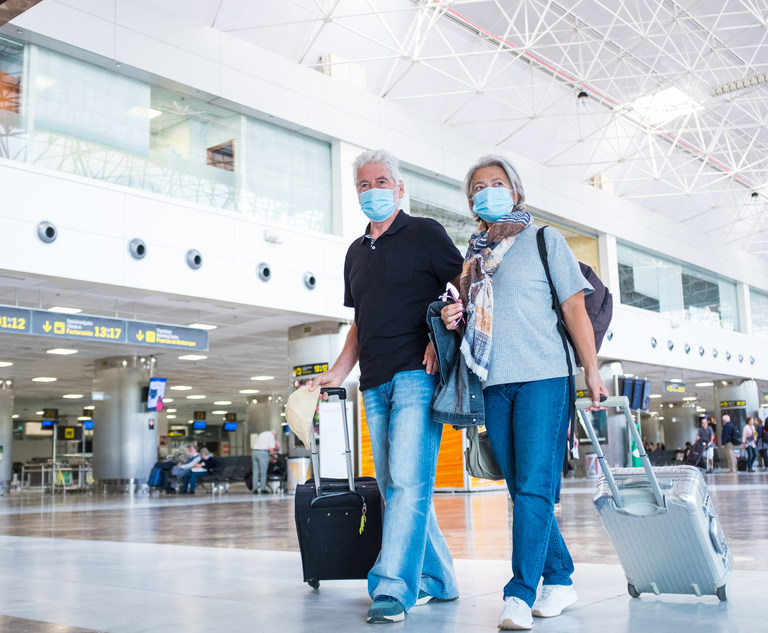