Attorneys from Patterson Belknap Webb & Tyler and Tatro Tekosky Sadwick have stepped in to defend Johnson & Johnson in a pending consumer class action over the company’s Neutrogena Healthy Skin Firming Cream with SPF 15. The case, filed April 11 in California Central District Court by Milberg Coleman Bryson Phillips Grossman, claims that J&J fails to disclose to consumers that the product contains benzophenone, a substance described in the complaint as a carcinogen and endocrine disruptor. The case has been assigned to U.S. District Judge Andre Birotte Jr.

Robert Mahoney of Norris McLaughlin & Marcus has entered an appearance for Allentown Symphony Association Inc. in a pending employment lawsuit. The suit, over a labor union dispute, was filed April 11 in Pennsylvania Eastern District Court by the Fairness Center on behalf of Glen Wilkofsky. The case is assigned to U.S. District Judge Joseph F. Leeson Jr. 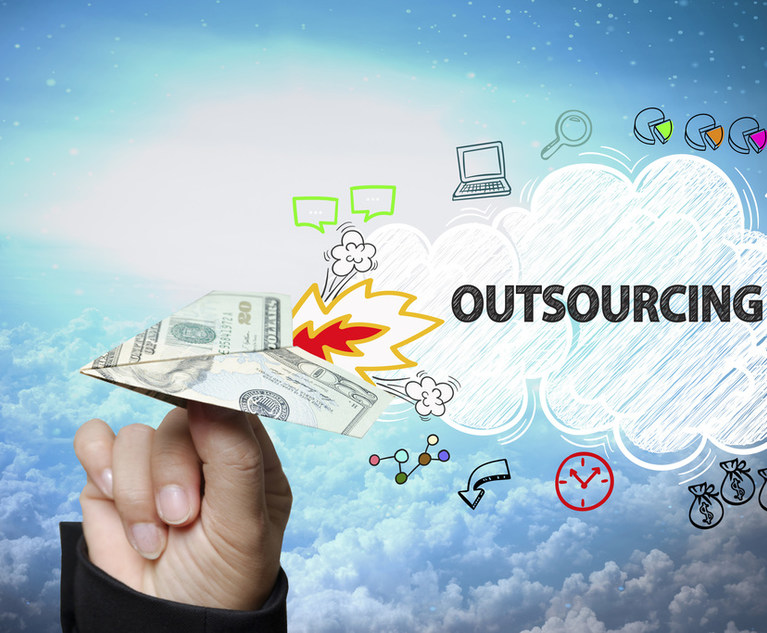 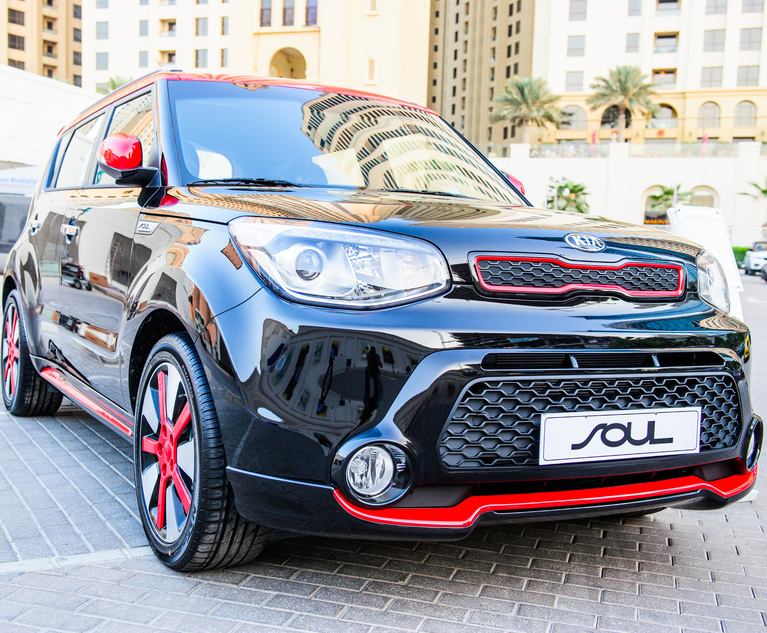