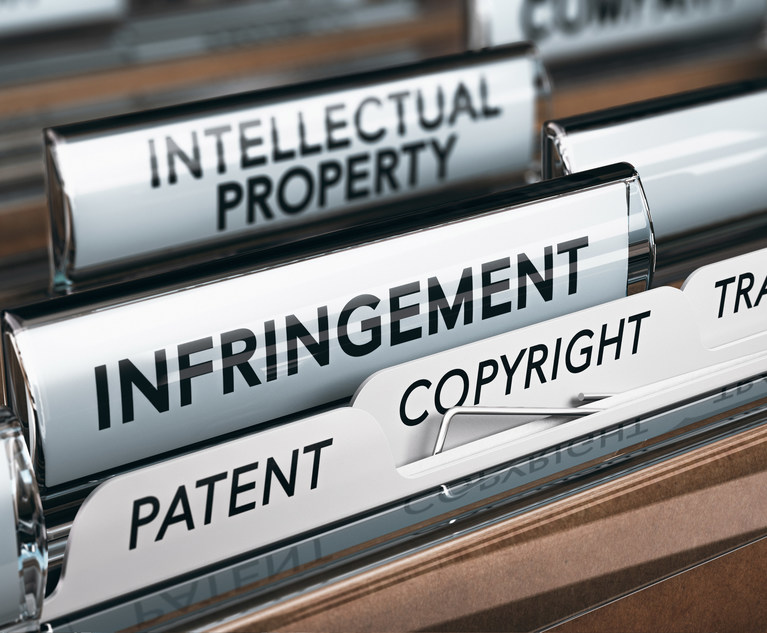 William Charles Buhay and Briana Ashley Burrows of Weinberg, Wheeler, Hudgins, Gunn & Dial have stepped in to represent Sama Beverages and 100.co in a pending trademark infringement lawsuit. The complaint was filed May 1 in Georgia Northern District Court by Vivid IP and Bekiares Eliezer LLP on behalf of Sama Camp LLC. The case has been assigned to U.S. District Judge Charles A. Pannell Jr.

Patrick Flanagan and Jake Stewart of Cranfill Sumner & Hartzog have entered appearances for Liberty Mutual Insurance Group and other defendants in a pending civil rights lawsuit against North Carolina’s Mecklenburg County and other county officials. The case, which accuses the defendants of negligence for failing to place a teenager on suicide watch while he was in the custody of a juvenile detention center, was filed April 18 in North Carolina Western District Court by Littlejohn Law and Tin Fulton Walker & Owen on behalf of Adrianna Esther Blackwell. The case is assigned to U.S. District Judge Robert J. Conrad Jr. 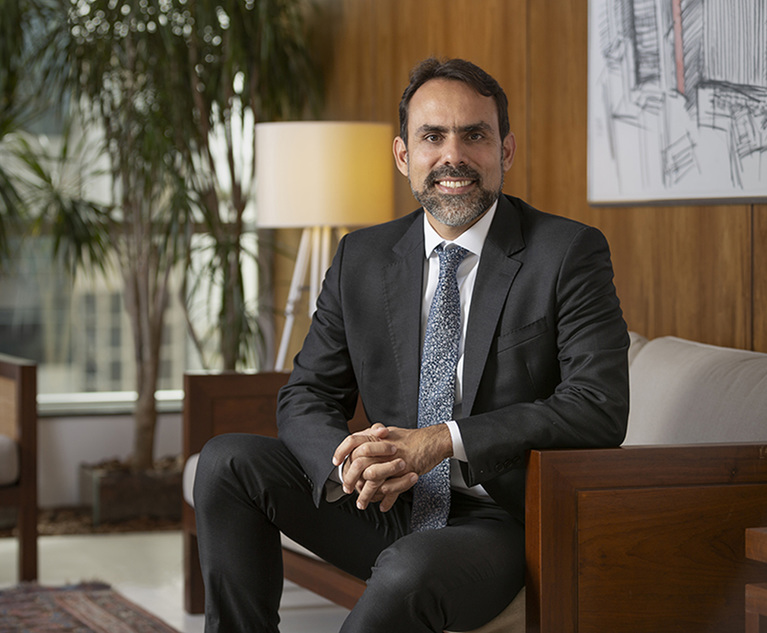 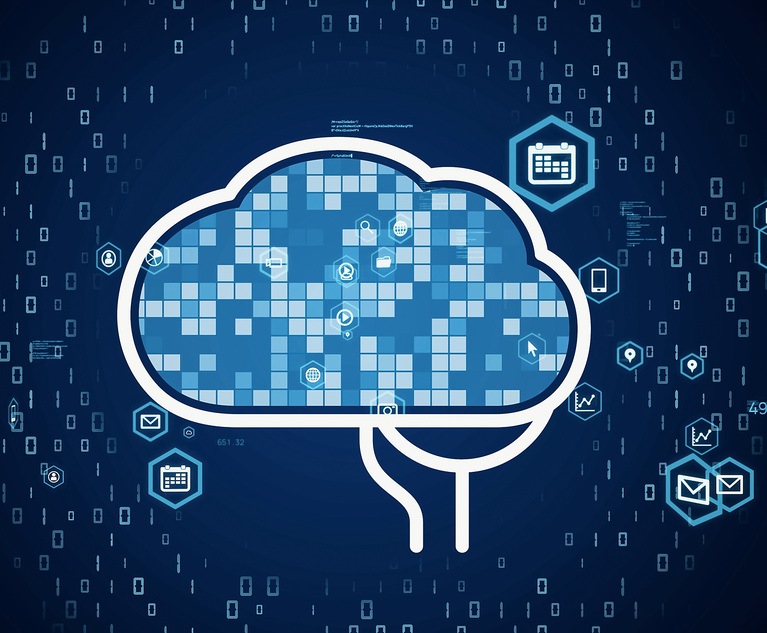