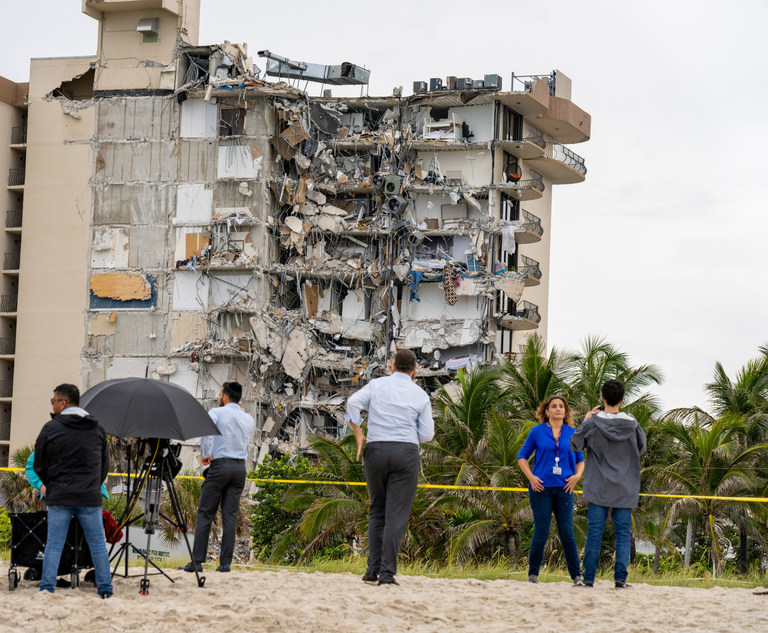 As ABC News reported, family members of those who lost their lives at Surfside held a ceremony in the victims’ honor on Thursday. Some of the families interviewed said they were too deep in mourning to think about the news of the settlement.

According to Palm Beach Gardens lawyer Sean Domnick of Domnick, Cunningham & Whalen: “The process moved reasonably quickly with the Surfside settlement, yet the families who have endured this tragedy can never be made whole. At very close to a billion dollars, the settlement sends a clear message that the health and safety of tenants need to be the most important factor in designing, building, and running a property.”

The dollar amount of the settlement is very fair from a historical legal perspective. ABC reported that Circuit Court Judge Michael Hanzman said during the settlement hearing: “It’s fantastic … this is a recovery that is far in excess of what I had anticipated.”

Yet while the economic aspect of the settlement should disappoint few families and legal pundits, the issue of future safety needs to be part of the resolution of this tragedy for these families and for everyone who lives in Florida and across the nation.

That began back in December with a state grand jury probe into Surfside. The 43-page report had many safety recommendations, the most important of which may have been required regular inspections before allowing recertifications of buildings. The report also mandated the recertification of every building in the county every 10-15 years and removed a remarkably dangerous provision of the Florida Condominium Act that many condos used to avoid having a reserve fund for building repairs.

Then, in February, the Florida House of Representatives required statewide recertification every 30 years of any condominium that exceeds three stories—25 years if the condo is within three miles of the coast.

Part of what resonates so profoundly about the Surfside tragedy with people across the nation is that the community of people living in the condominium mirrored many American cities.

Again, from ABC: “The condominium’s residents and visitors formed a melting pot: Orthodox Jews, Latin Americans, Israelis, Europeans and snowbirds from the Northeast.”

Surfside deeply resonates with me because the building’s community reminds me so much of my grandparents’ North Miami Beach apartment. While they would have fallen into the Northeast snowbird category, they became integral parts of the North Miami Jewish community, just as they were at home. Back in the 1970s, that building represented the most wonderful parts of the Northern European and Middle East diaspora and was a fantastic place to build childhood memories.

Surfside is always going to be a name associated with this profound tragedy. But the new legislation, together with this settlement, should send a clear message to Florida and the nation that developers, property management companies, insurance companies, and everyone else on the supply side of residential buildings where a lot of people live together need always to put safety first or be prepared for the very hefty cost.

Aron Solomon is the chief legal analyst for Today’s Esquire. He has taught entrepreneurship at McGill University and the University of Pennsylvania. 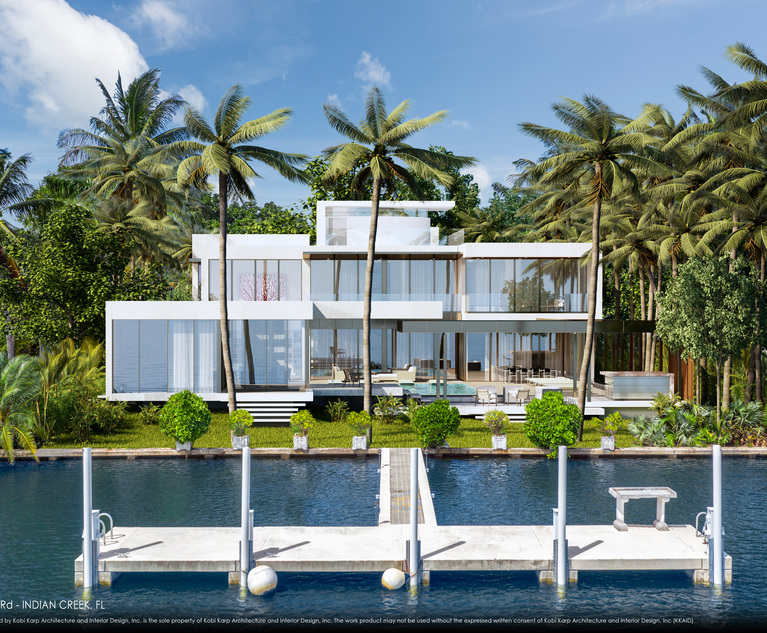 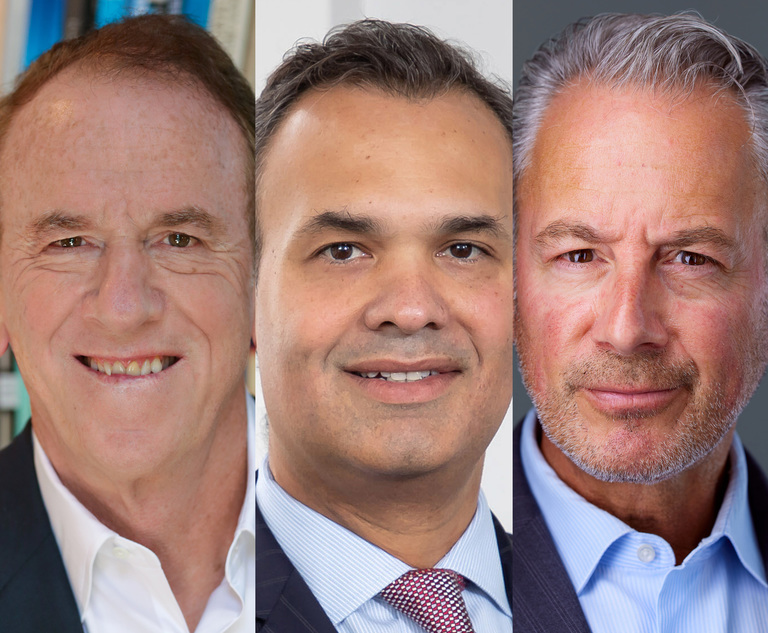