The federal appellate opinion ending the special master review of records seized from Donald Trump’s Mar-a-Lago home wasn’t just a defeat for the former president—it reads as a rebuke of the federal trial judge who issued the initial order.

“It’s like a civil procedure professor giving a student a failing grade,” Peter M. Shane, a law professor at New York University, said of the opinion from the U.S. Court of Appeals for the Eleventh Circuit. “If an appellate court tells a lower court that we can only accept your judgment by betraying one of the nation’s founding principles, that’s a pretty strong rebuke.” 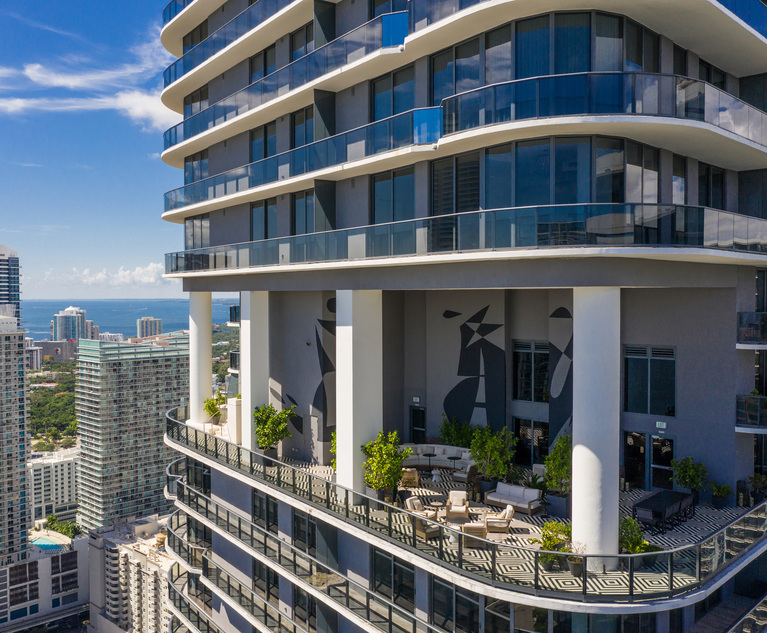