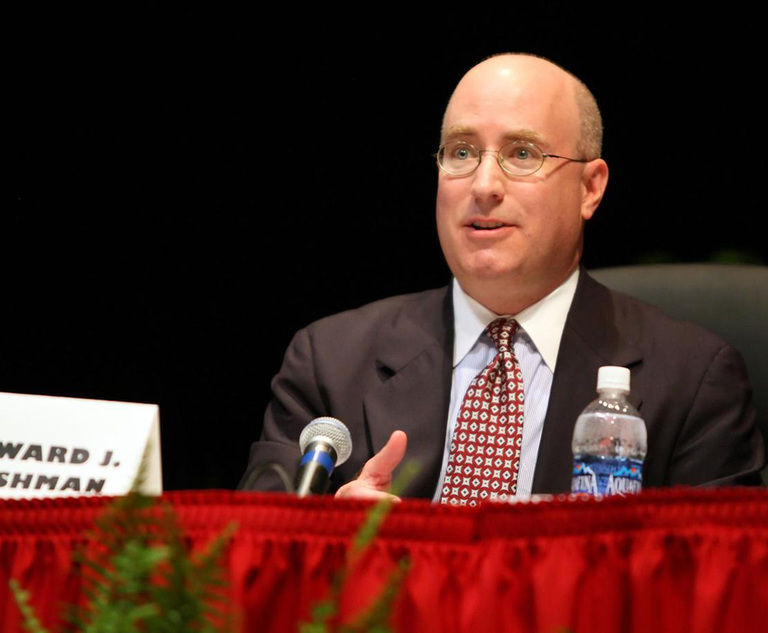 The U.S. Supreme Court’s 2021-2022 term will be long remembered for the way in which that court’s newly energized 6-3 conservative majority steered the court to the right on a number of major issues that dominated news coverage in recent week. Yet those headline-grabbing cases, whose outcomes enraged many while delighting others, were only a small percentage of the 58 signed opinions that the court issued during its just-completed term. 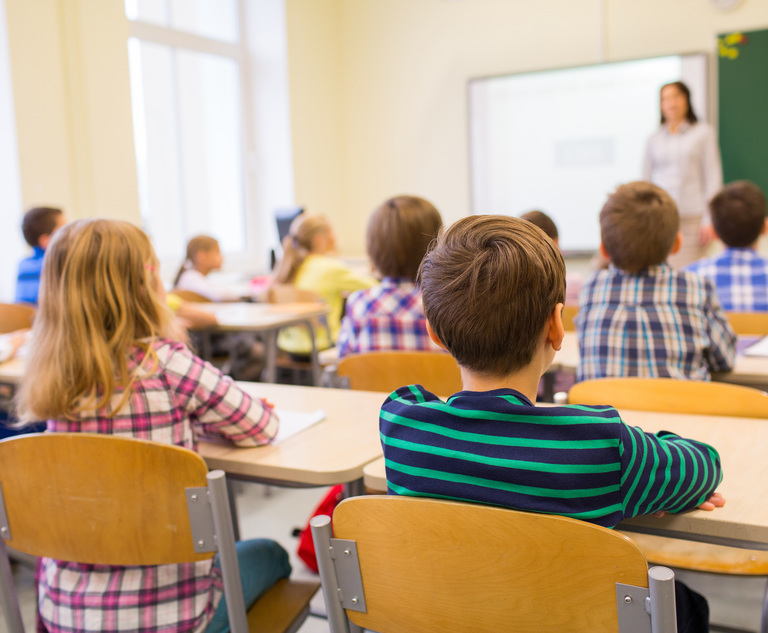 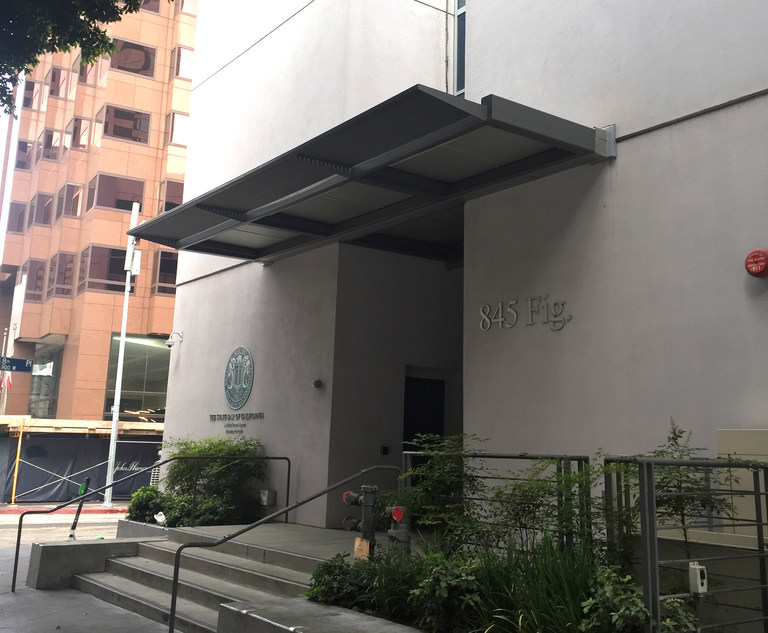