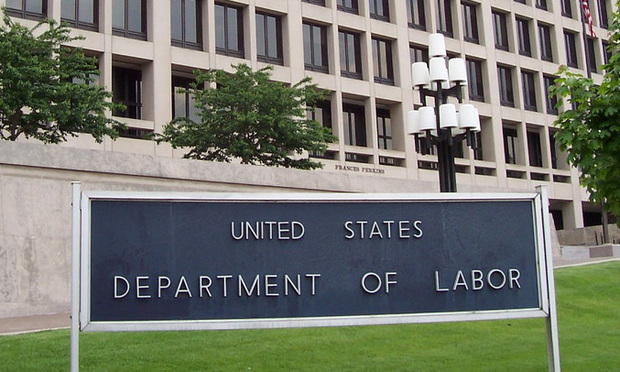 The U.S. Labor Department has released a proposal that experts predict would increase litigation as it makes it more likely for gig drivers, as well as those in other professions, such as home care and construction, to be classified as payroll employees rather than independent contractors.

Porpoise Evans, a partner at Weiss Serota in Miami, is an expert in labor and employment litigation. Evans considered the impact the proposal would have on independent contractors who are currently at a rideshare company. He suggested that once the rule becomes binding, the average person trying to make ends meet will not “pay much attention to it until they get hurt, they get fired or the IRS comes after them for bad taxes.” 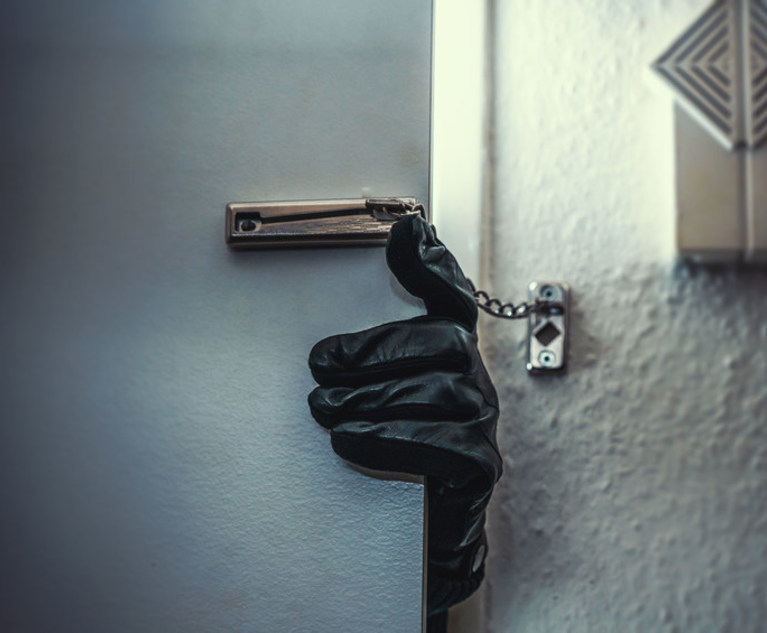 Reversed On Appeal: Apartment Not Liable After Tenant Sexually Assaulted by Intruder
Next Article 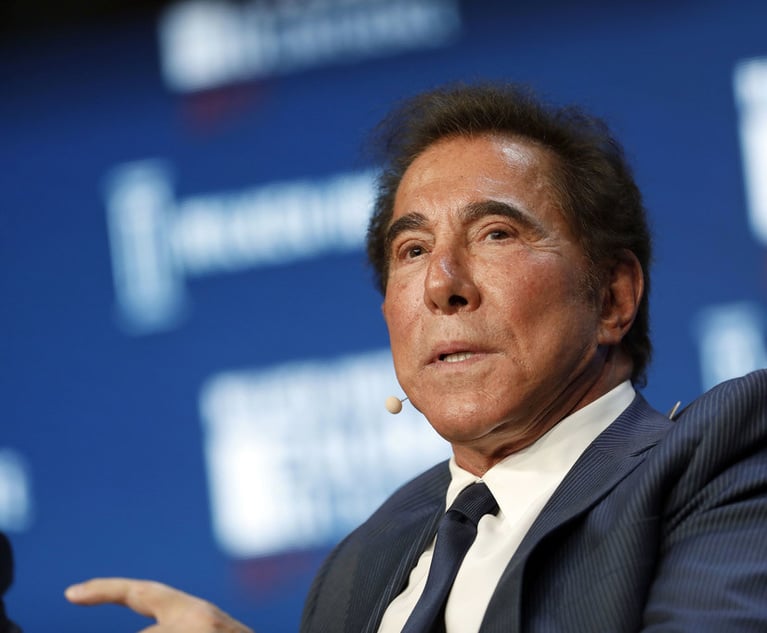