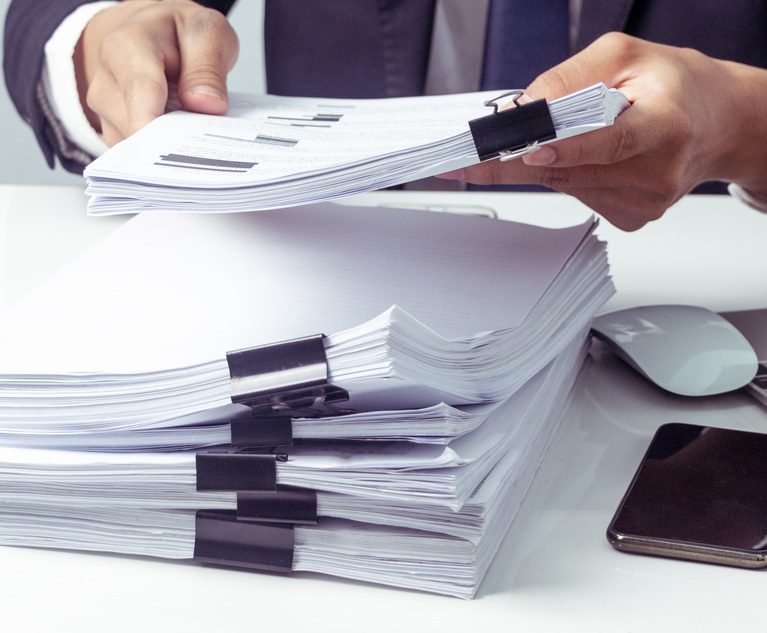 A federal judge has dismissed a former student’s negligence claims against Liberty University and her off-campus student housing complex, finding no Virginia case law recognizes a university’s duty to take administrative action on a student’s claims of sexual assault.

The former student, under the alias Jane Doe, alleges that a male student raped and assaulted her following a party at her housing complex called The Oasis. She brought various allegations against the four LLCs involved in managing the complex, Liberty University, and the alleged assaulter, referred to as John Doe, according to the judge’s opinion filed Friday in U.S. District Court for the Western District of Virginia. 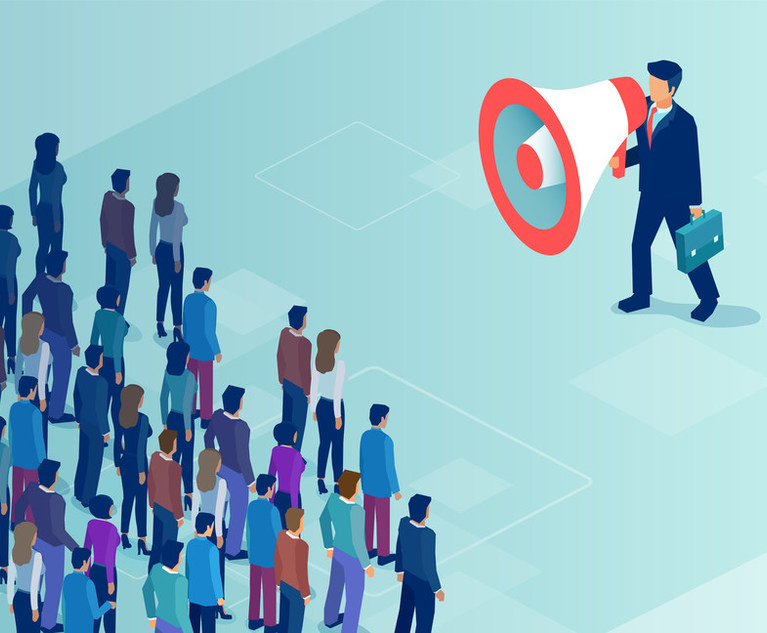 ‘You Take A Risk Speaking Out’: GCs Discuss Process Behind Social and Political Stances
Next Article 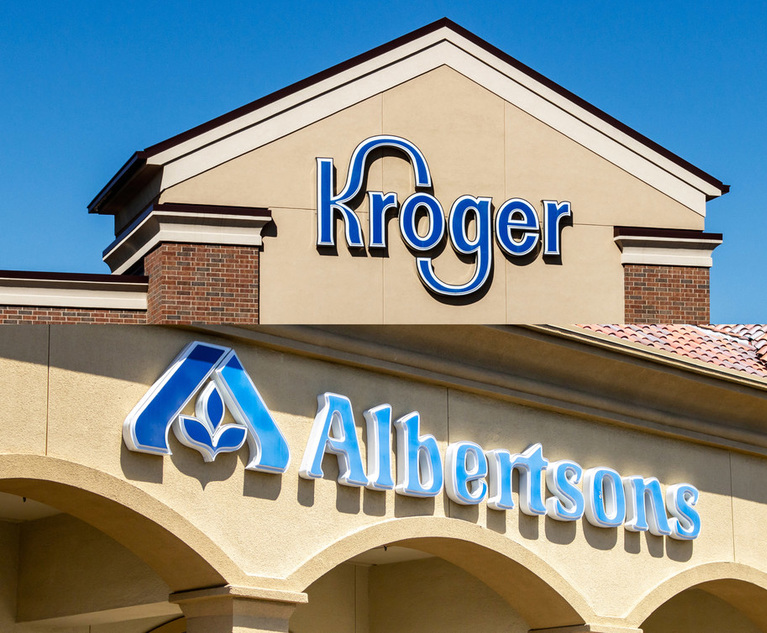