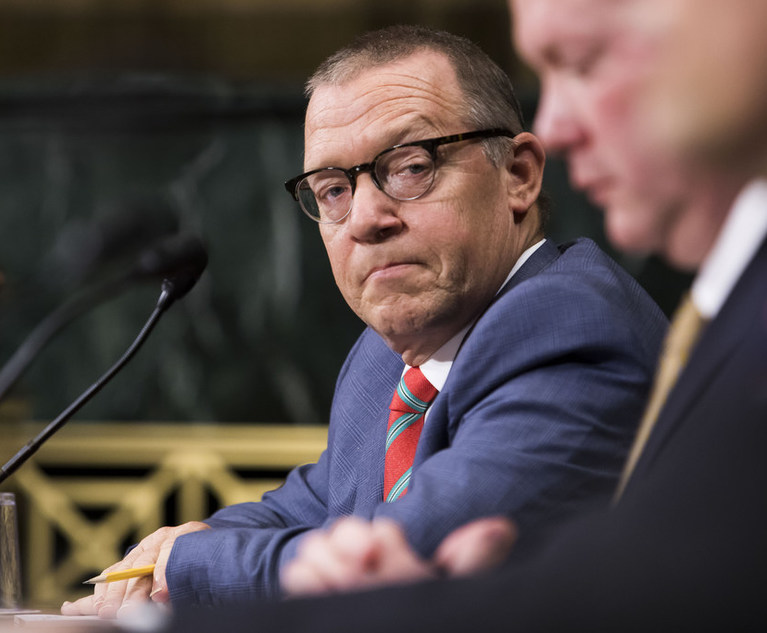 After Judge Alan Albright was confirmed to the Western District of Texas bench in Waco in 2018, the WDTX bench became a magnet for patent cases. Filing in Waco all but guaranteed a patent case would be assigned to Judge Albright, because Waco had only one judge. By 2021, Waco was one of the hot venues for U.S. patent cases, and firms were rushing to open offices in Waco, at least in part to capitalize on the overwhelming number of new patent cases being filed there.

Plaintiffs were attracted to Judge Albright’s court for a number of reasons. Judge Albright has substantial experience in patent litigation and had made known his desire to handle patent cases. He adopted practices and procedures that set early deadlines for preliminary infringement and invalidity contentions, as well as claim construction proceedings. He rarely stayed litigation pending an IPR before the USPTO. He streamlined discovery procedures and his procedural rules promised to make litigation more streamlined and predictable for patent litigants. Some observed that his detailed procedural orders and commitment to provide a short time to trial effectively reduced the cost of entry for patent plaintiffs. 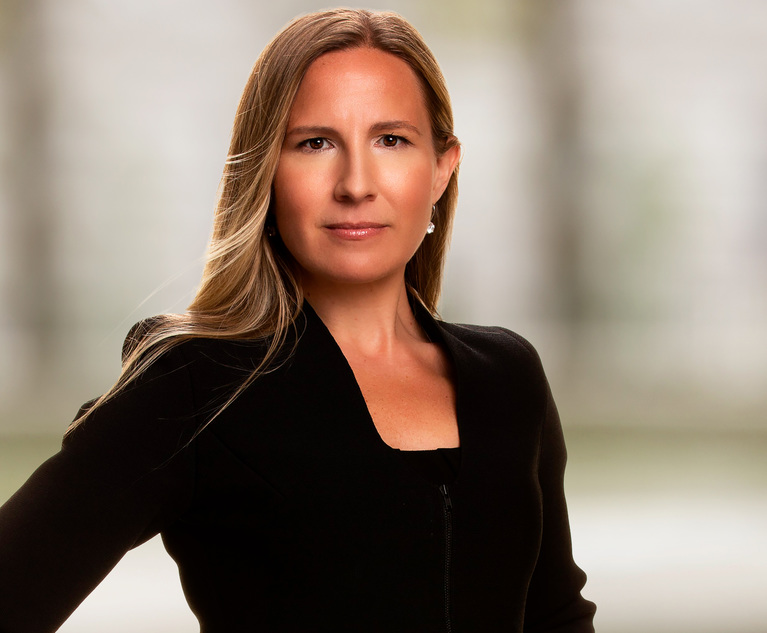 How I Made Office Executive Partner: ‘The More Time You Spend Working to Make Those Around You Successful, the Better Off You Will Be Both Personally and Professionally,’ Says Heather Burke of White & Case
Next Article 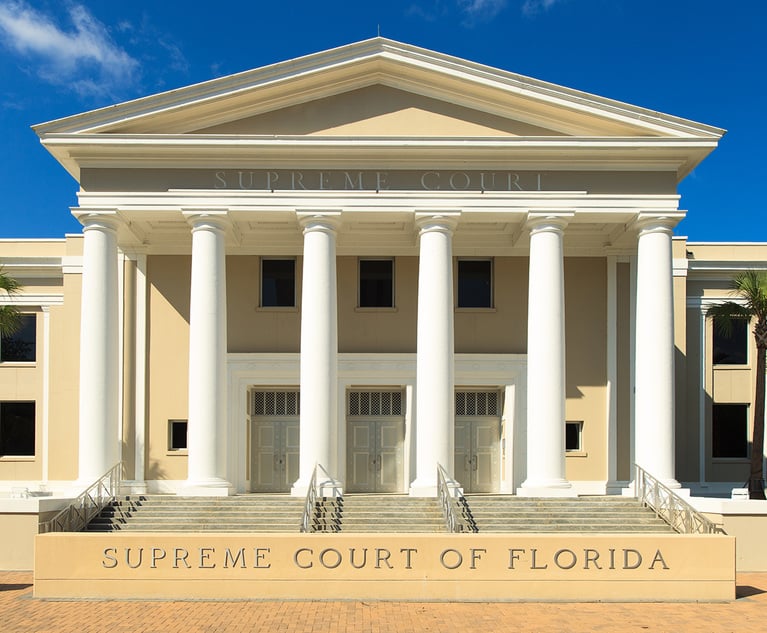