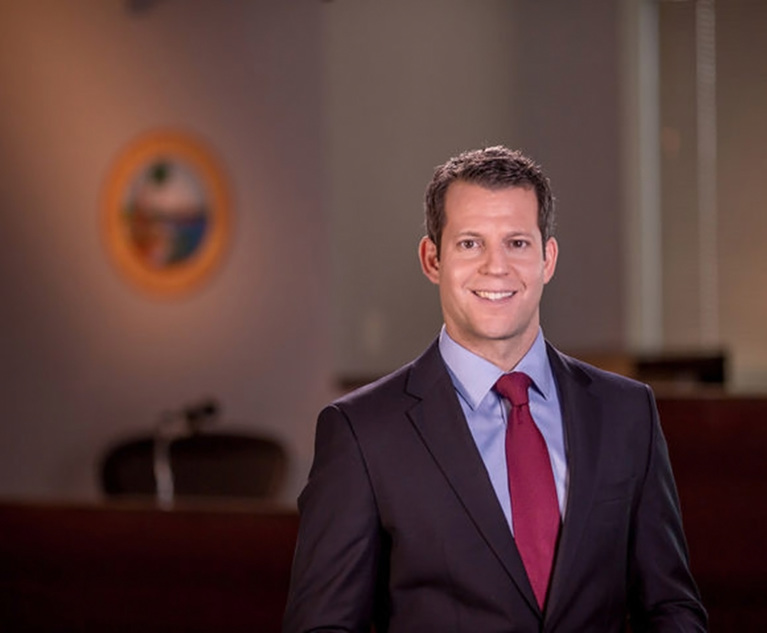 A state attorney in Tampa is firing back against the Sunshine State governor in a lawsuit filed in the U.S. District Court for the Northern District of Florida on Wednesday over a suspension based on the prosecutor’s position on several issues, including abortion.

And in the lawsuit, plaintiff Andrew Warren is appealing the suspension, claiming that defendant Florida Gov. Ron Desantis abused his authority. His attorney, David Singer, a partner at Shumaker Loop Kendrick in Tampa, said that the Florida Constitution sets limited parameters under which a governor can suspend an elected official. 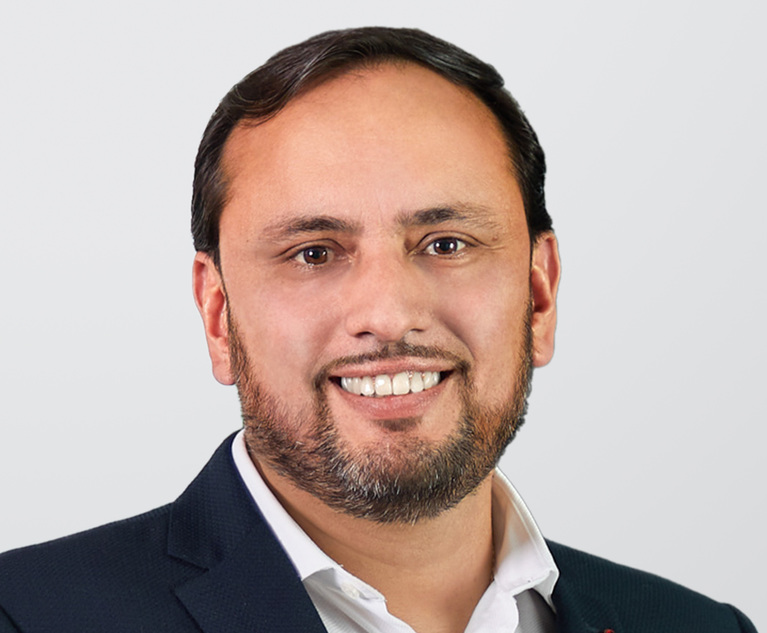 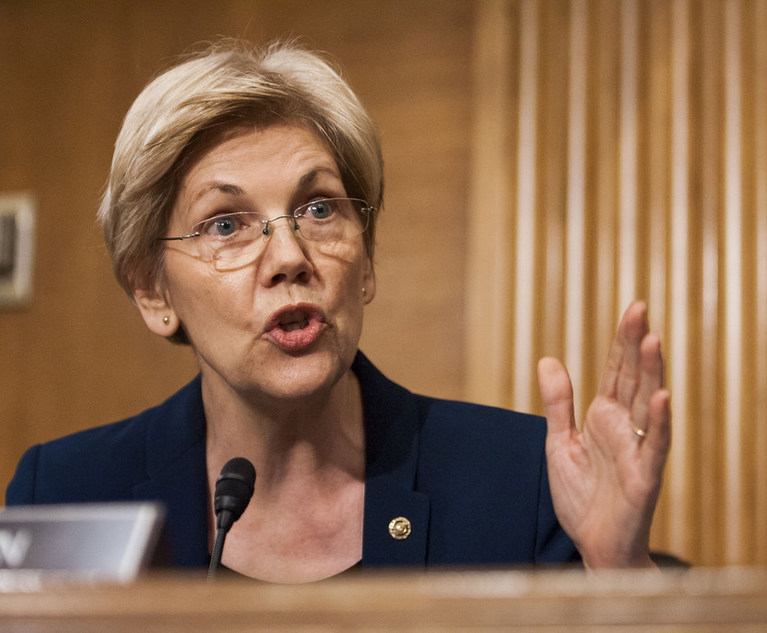