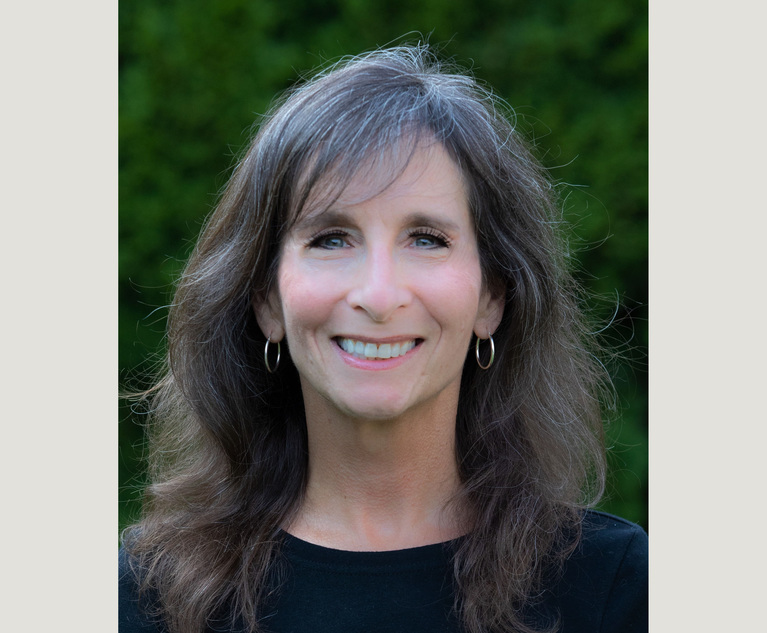 Thank you for reading The Marble Palace Blog, which I hope will inform and surprise you about the Supreme Court of the United States. My name is Tony Mauro. I’ve covered the Supreme Court since 1979 and for ALM since 2000. I semiretired in 2019, but I am still fascinated by the high court. I’ll welcome any tips or suggestions for topics to write about. You can reach me at [email protected].

Books about the U.S. Supreme Court and its cases and justices are plentiful. But it is difficult to find books about the arduous, intense, drop-everything behind-the-scenes steps that lawyers take to argue before the court.

Now there is such a book, and every appellate lawyer or Supreme Court aficionado should read it. In the book titled “At the Altar of the Appellate Gods: Arguing Before the US Supreme Court,” author Lisa Sarnoff Gochman has pulled back the velvet curtain of the court to reveal the ups, downs and in-betweens of Supreme Court advocacy. The publication date is Oct. 1, but the book is available for preorder at Amazon and elsewhere.

Gochman, currently of counsel at the Monmouth County Prosecutor’s Office in New Jersey, argued before the Supreme Court 22 years ago in Apprendi v. New Jersey, a landmark case that any criminal law attorney, professor or student will remember. Arguing her first and only time before the high court, Gochman represented New Jersey and lost by a 5-4 vote.

Her book is frank, funny, and a page-turner, as Gochman dishes the inside details leading up to oral argument day on March 28, 2000. She recounts the days and weeks before the argument, with the briefing, the moot courts, and the nervousness.

After she agreed to argue before the court, Gochman wrote in the book, “Family life was completely shunted aside. I barely saw my husband Steven and missed most of my nine-year-old son Jordan’s school year,” she wrote, adding, “If the law is a jealous mistress, then SCOTUS is a woman scorned.”

As the argument drew near, things got chaotic. A few days before the argument, a valet at the hotel she was staying at crashed her car into a mailbox, a garbage can and two parked cars. “I don’t need this stress,” she muttered more than once. She called a New Jersey colleague and said, “What the hell was I thinking? This is the United States Supreme Court, for God’s sake. Why did I think I could do this?”

Gochman made it to argument day, and before the session began, the clerk of the court briefed lawyers on things they should not do, such as calling a justice “judge,” or glancing at the clock high above the bench. They were also offered cough drops, aspirin, Band-Aids, and yes, smelling salts, of all things. “I was comforted to know that fainting in the United States Supreme Court was not unprecedented,” she wrote.

When Gochman’s turn came to argue, Chief Justice William Rehnquist started off, inauspiciously, by calling her Mr. Gochman, though he quickly corrected himself. In her 20 minutes of time, Gochman fielded 59 questions, many of them from Justice Antonin Scalia. At one point when Scalia challenged her, she responded, “Two answers to that, Your Honor.” She rattled off the first answer, but suddenly drew a blank on the second one. Thankfully, Scalia interrupted her anyway and she did not have to explain the second answer.

I covered the Apprendi argument that day, and wrote that the justices were in “a surly mood.” I added, “During one heated exchange, Scalia cut off Gochman so many times that Rehnquist turned to him and said, ‘Let her answer.’ Scalia said curtly, ‘She’s answering the wrong question, Chief Justice.’”

Gochman was “utterly crushed” when she learned that she lost, she wrote in the book, but over time said, “winning my case would have been nice, but I’m over that.”

Asked if she ever wanted to argue before the high court again, Gochman told me, “Never. I had a wonderful time arguing Apprendi and it could only go downhill from there.” 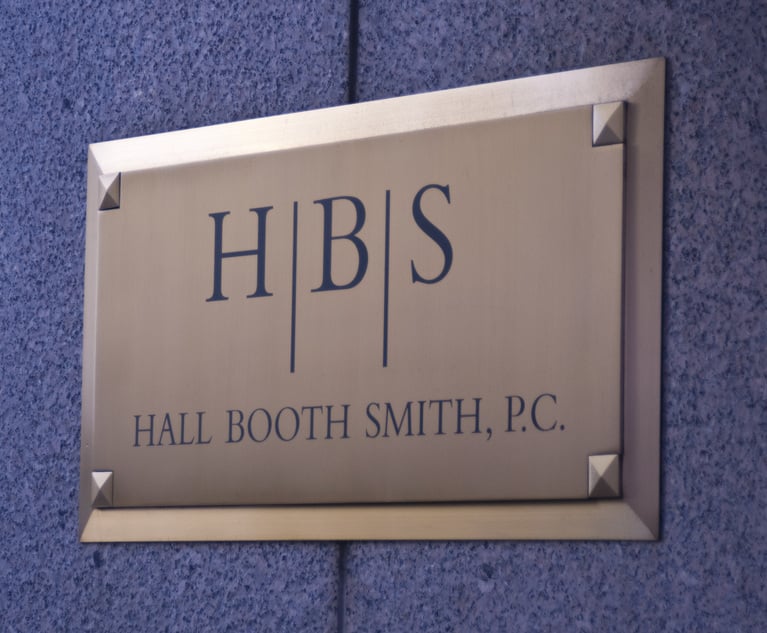 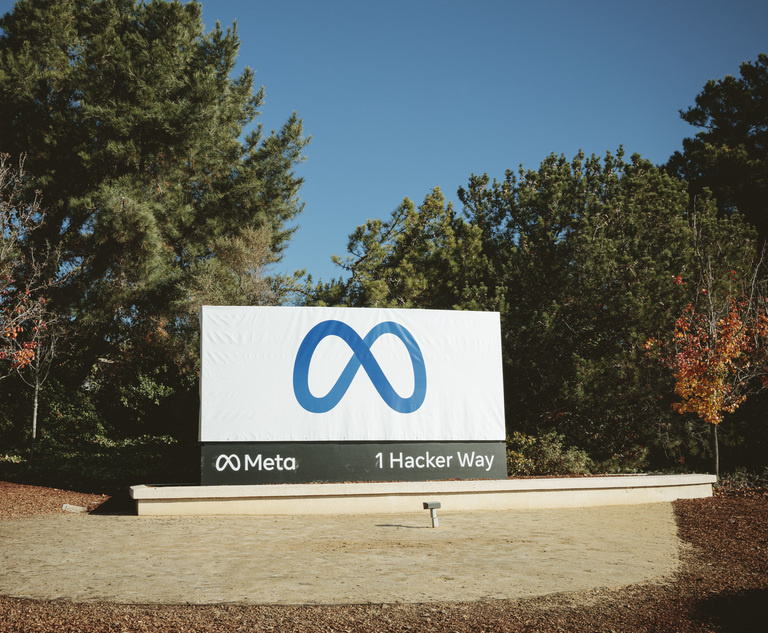