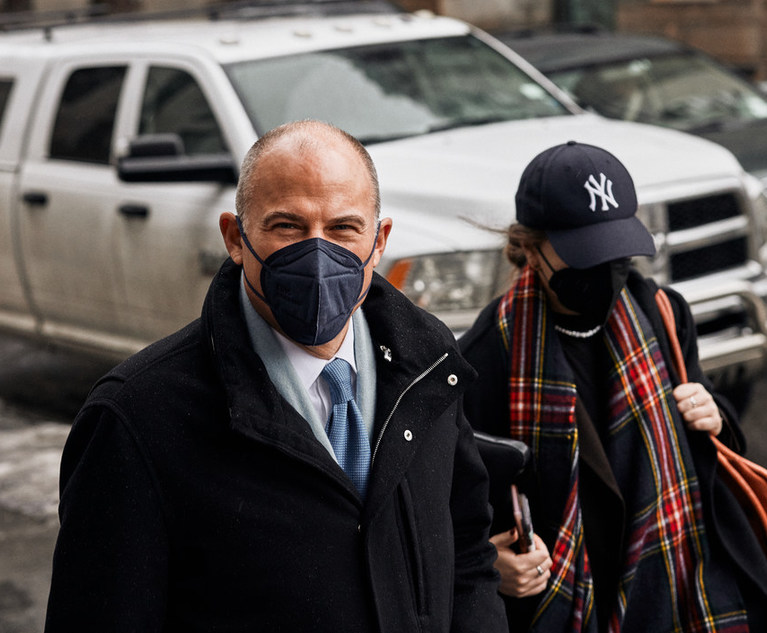 An attorney for the Fox News network, as well as a three-judge panel of Third Circuit judges, pushed back on arguments offered counsel for Michael Avenatti on Tuesday, saying it’s hard to believe the flamboyant lawyer had any reason to add a new defendant to his defamation case that went beyond obviating federal jurisdiction.

Avenatti’s attorney, Shawn R. Perez, said since Avenatti filed an amended complaint within 21 days of his case being remanded from Superior Court to the District of Delaware, the court should have applied the fraudulent joinder test rather than retaining subject matter jurisdiction and refusing to send the case back to the state court. 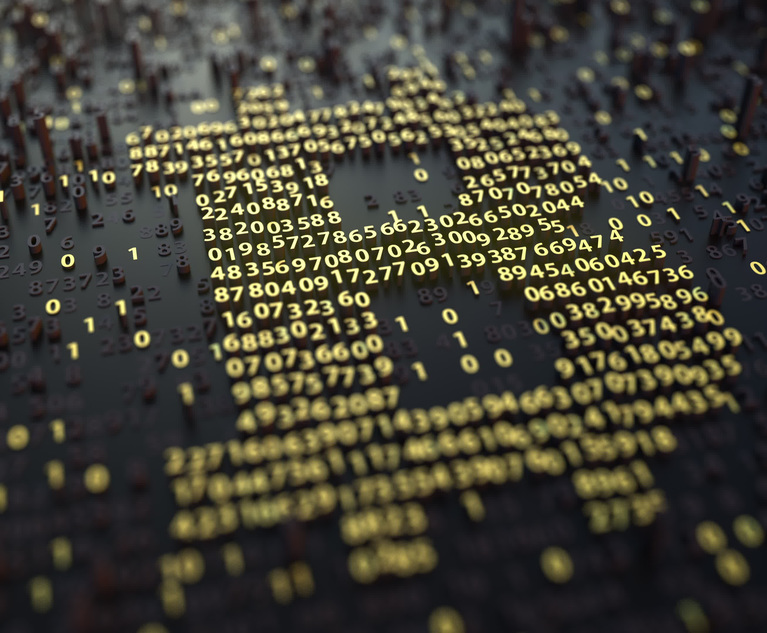 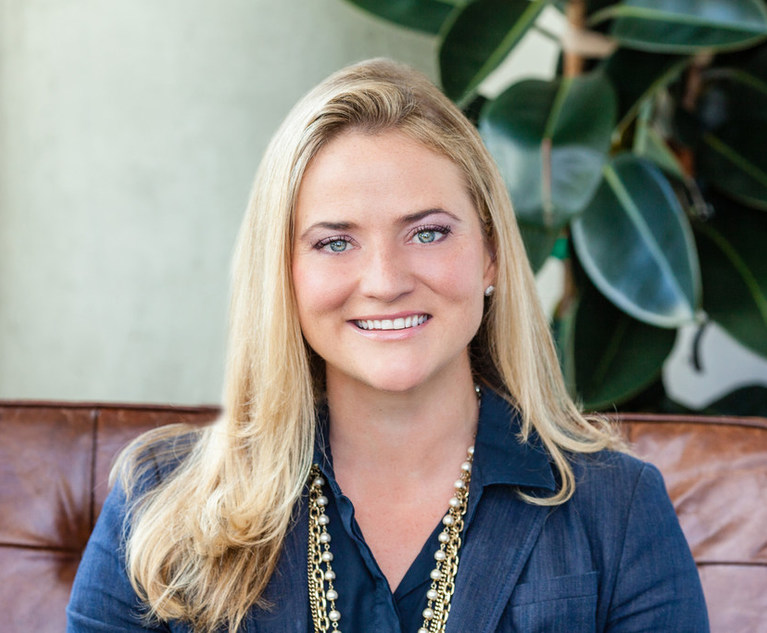 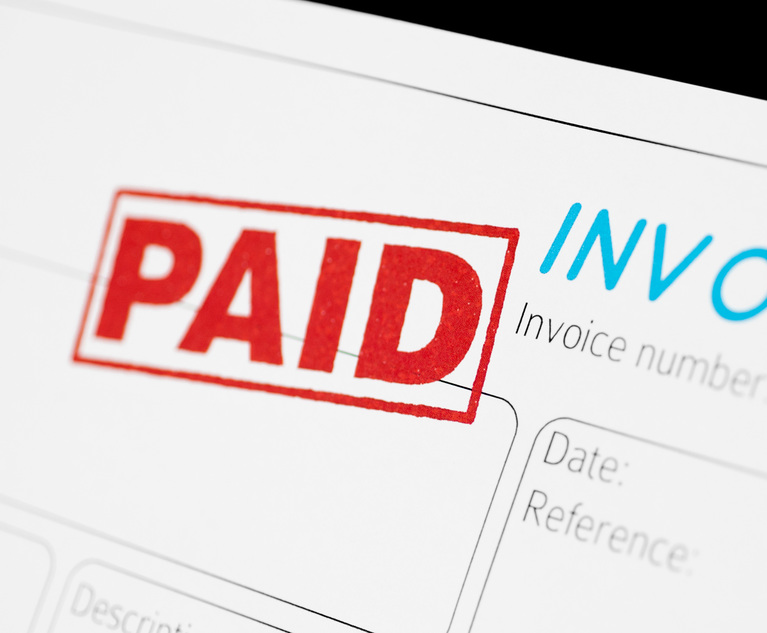