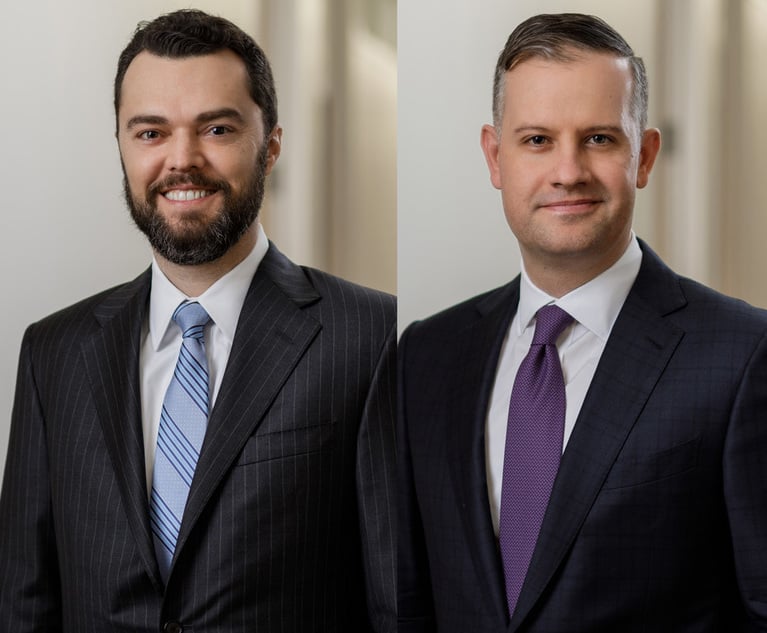 A 2017 study conducted by the Economic Policy Institute concluded that about half of American private-sector employees are subject to some form of a mandatory agreement or provision for arbitration of legal disputes with [their employer]. Widespread use of mandatory arbitration agreements is directly traceable to the Supreme Court’s 1991 decision in Gilmer v. Interstate/Johnson Lane Corp., which held enforceable an agreement by an employee to submit all statutory employment claims to arbitration. More generally, though, the Court’s decisions on arbitration agreements in the employment context have in most cases aligned with the Court’s broader approach generally favoring arbitration. 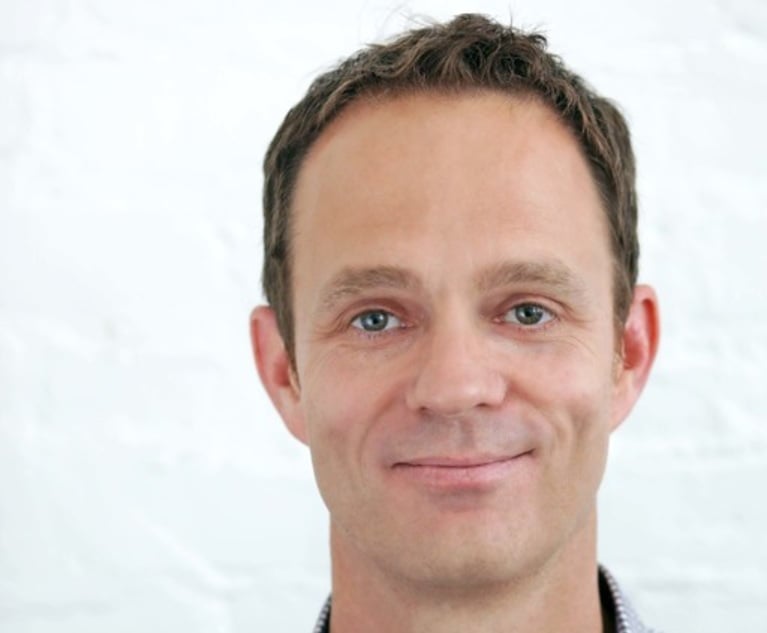 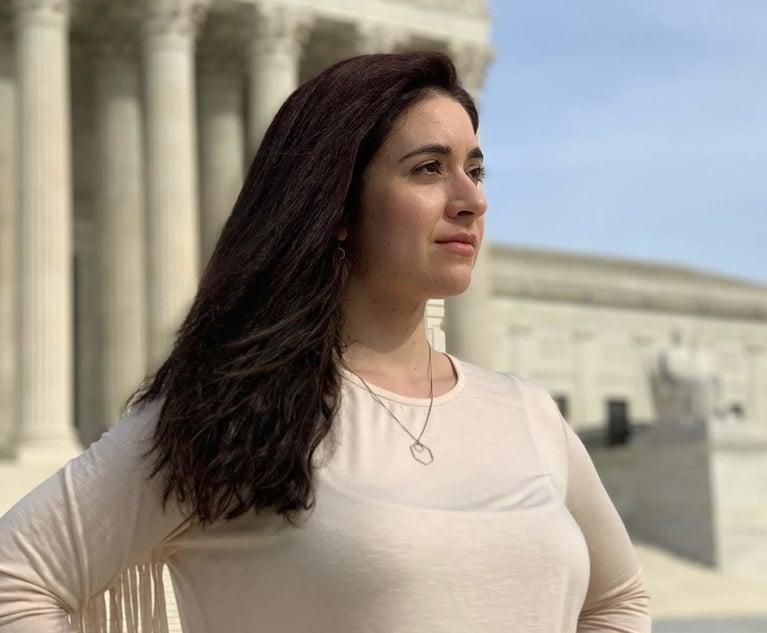