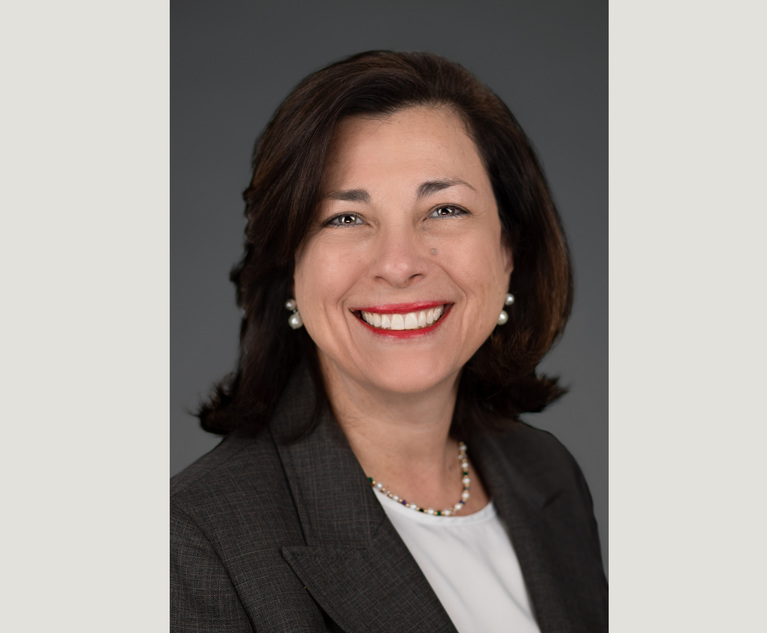 On June 27, the U.S. Supreme Court expanded the scope of the government’s burden of proof of a defendant’s mental state, or mens rea. The Supreme Court held that in a statute that provided an exception or exemption to prosecution, that is a clause stating “except as authorized,” the government must now prove beyond a reasonable doubt that a defendant knew that he did not fall within the scope of that exception. Although the case related to a federal criminal statute prohibiting the dispensing or distribution of controlled substances by a physician, the ruling can be applied to myriad criminal statutes that carve out exceptions or exemptions to prosecution. This article explains the Supreme Court’s decision and focuses on the ramifications as it pertains to other criminal statutes. It also raises questions regarding the reasonableness standards of the exclusionary rule under United States v. Leon, 468 U.S. 897 (1984).

In Ruan v. United States, 597 U.S. _____ (2022), two physicians in two distinct cases were convicted of dispensing or distributing controlled substances by issuing opioid prescriptions in violation of 21 U.S.C. Section 841(a). Section 841 makes it a federal crime “except as authorized, … for any person knowingly or intentionally … to manufacture, distribute, or dispense … a controlled substance.” The Supreme Court consolidated the cases for purposes of the opinion. The defendants asserted that they were authorized to issue the prescriptions under 21 CFR Section 1306(a)(2021), which allows physicians to write prescriptions for controlled substances only “for a legitimate medical purpose … acting in the usual course of his professional practice.” They further asserted that even if they failed to comply with such standard, they believed they did. In other words, they asserted a good faith defense. The government in both trials argued that the prescriptions issued by the defendants did not comply with the standards set forth in 21 CFR Section 1306(a). The jury agreed. In both trials the district court instructed the jury that the physicians’ prescriptions were lawful if they were prescribed in good faith according to the generally recognized and accepted medical practice. The district courts and the appellate courts imposed an objective standard instead of a subjective standard. 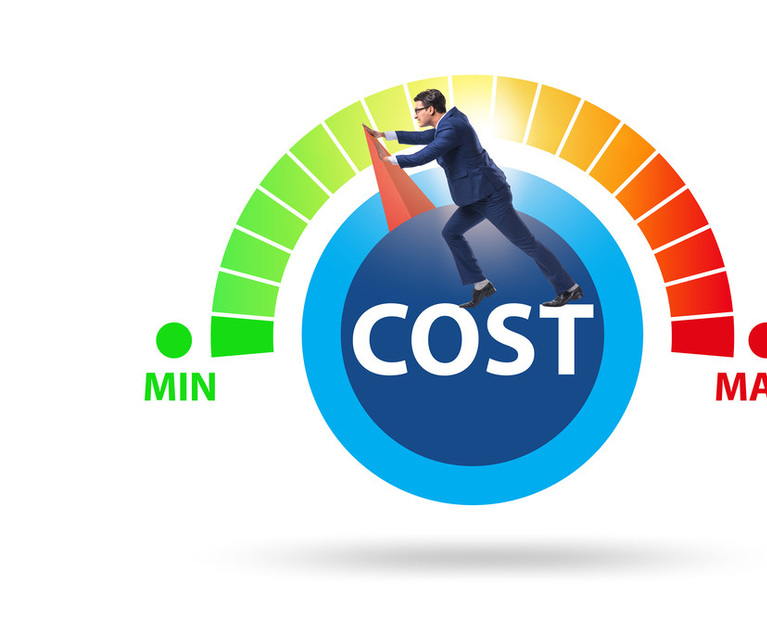 ‘It’s a Marathon, Not a Revolution’: Why Legal Departments’ Shift of Work to India Won’t Let Up
Next Article 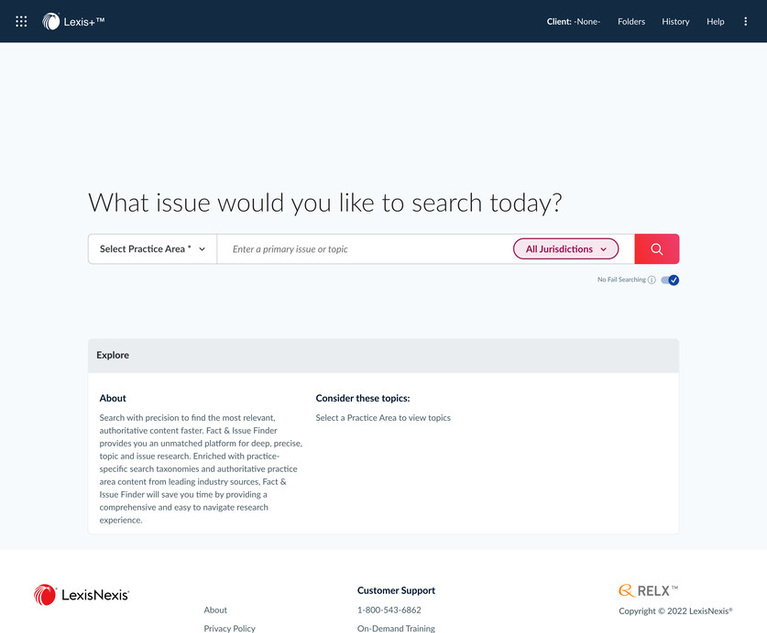