ENDANGERED APE – Withers KhattarWong, the Singapore arm of international firm Withers, has secured an injunction on the sale of the Bored Ape Yacht Club Non-Fungible Token (NFT) on the Ethereum blockchain, Law.com International’s Jessica Seah reports. The BAYC NFT series is a collection of 10,000 avatars which at one point had a floor price of 108 Ethereum,—the equivalent of over $260,000—due to its popularity and a large celebrity following. The Singapore High Court’s injunction to protect an NFT is the first in Asia and the first globally in a commercial dispute. The court’s decision to freeze trading of the NFT was based on a judgment to consider it as a digital asset. In an unusual move, the Singapore court also allowed for the injunction to be issued via social media platforms including Twitter and instant messaging social platform, Discord. The matter was led by the firm’s contentious practice partner, Shaun Leong, in Singapore.

“Plaintiff pro se may have graduated from law school but she has never practiced one day of law, and in fact, has never been licensed to practice due to her having failed the bar exam five times, however the defendant and this court seem to want to attribute to her the very skills she has been told by private bar exam tutors she lacks, and are the cause of her repeated bar exam failures, especially the capability to read, understand and comply with the rules, while utilizing those rules to express her contentions and communicate effectively.”

— Jerri Joann Johnson, arguing, candidly but unsuccessfully, that a federal judge improperly held her to “a higher standard than a simple pro se litigant” just because she is a law school grad. 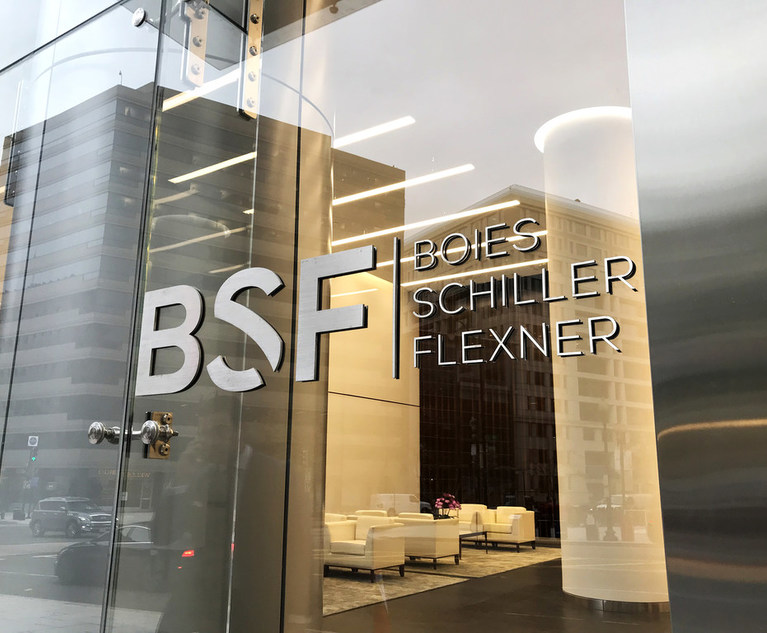 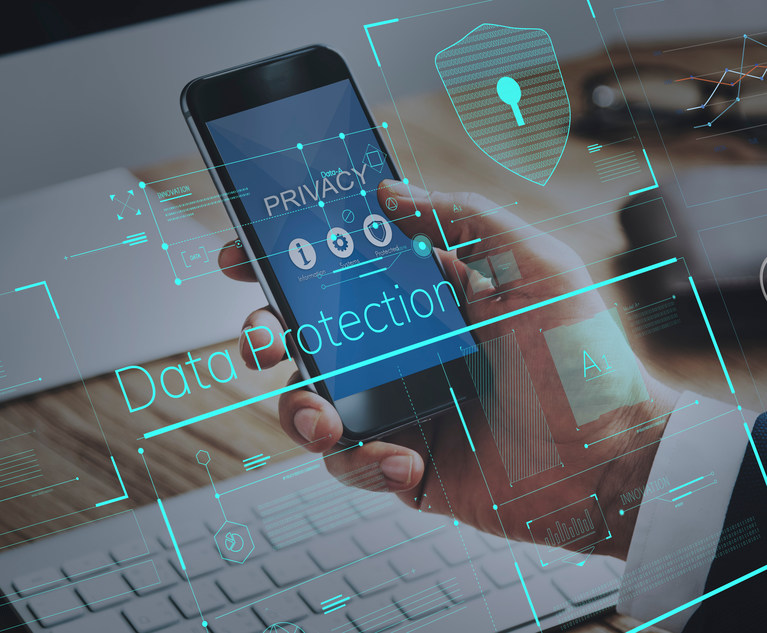