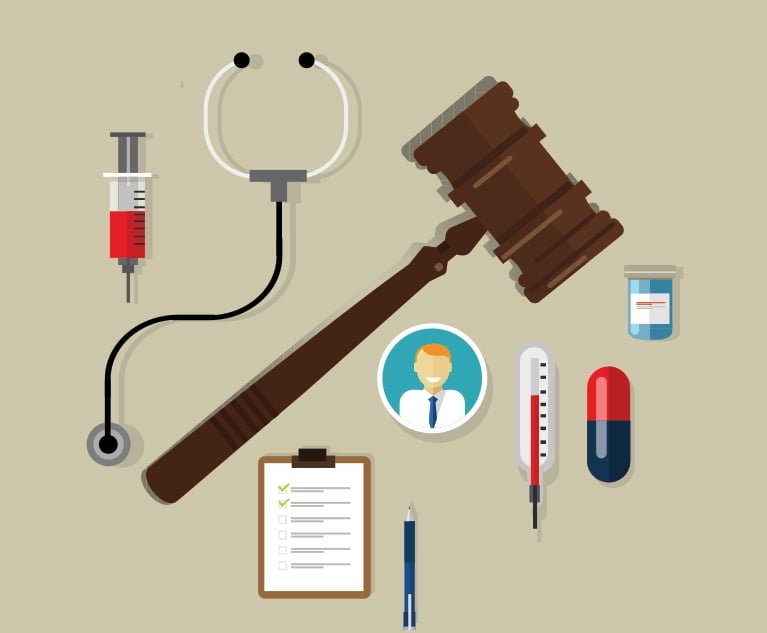 New York state saw the largest number of medical malpractice lawsuits filed among the country’s 50 states between 2012 and 2022, but the total costs of those suits to the healthcare industry totaled only $6.85 million, which ranked 40th in industry costs, according to a newly released study.

The study said there were 15,951 medical malpractice suits lodged in New York against doctors, nurses and healthcare professionals over the decade-long period, beating out California, which ranked second, by more than 3,500 suits. 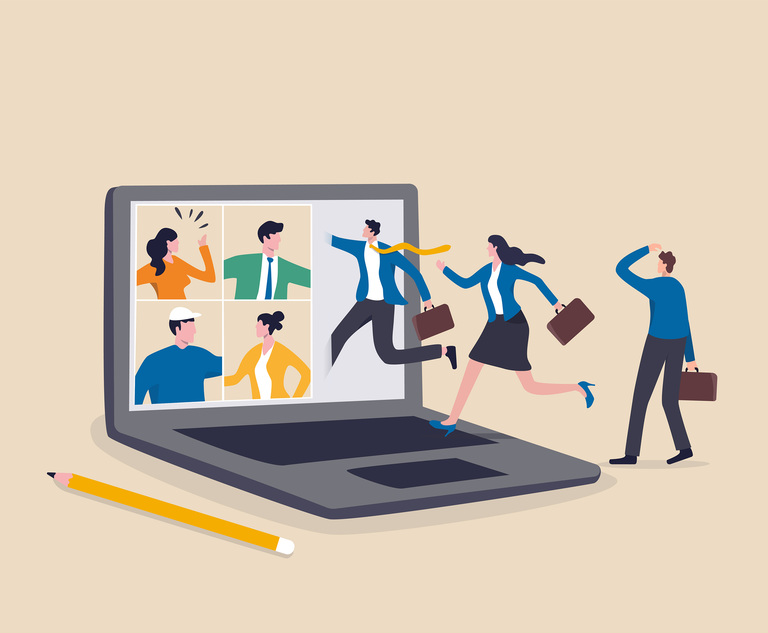 Beyond ‘Free Coffee and Chocolate Biscuits’: Keys to Retention Prove Elusive as Workers Return to the Office
Next Article 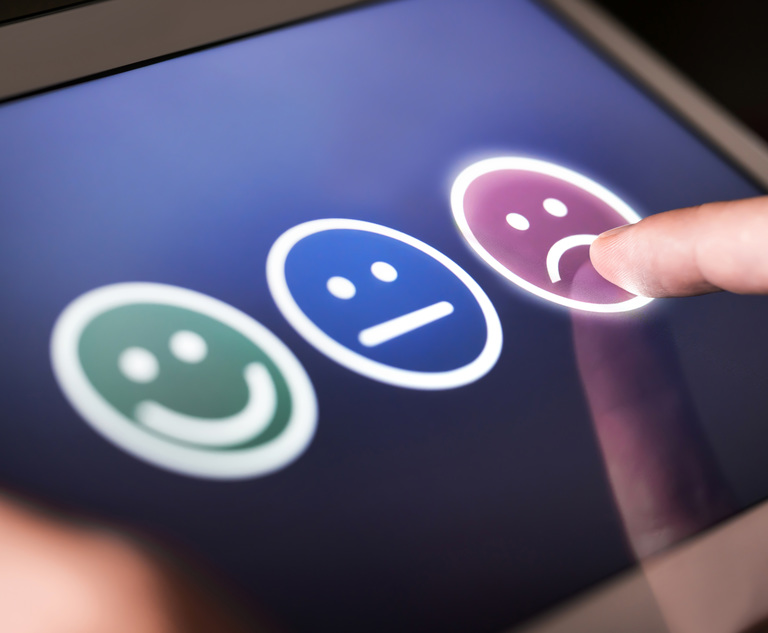