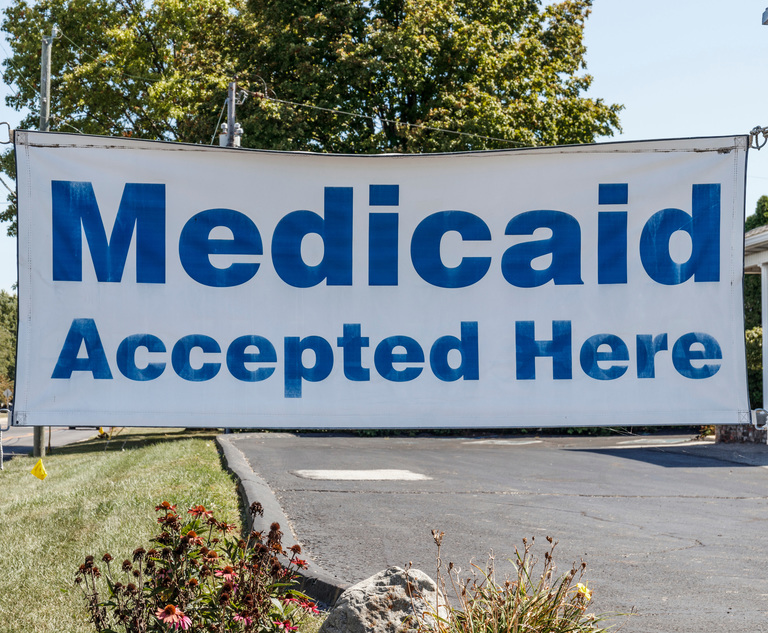 Florida is trying to fend off a potential class-action lawsuit alleging that the Medicaid program is denying coverage for incontinence supplies in violation of laws such as the Americans with Disabilities Act.

Attorneys for the state filed documents last week in federal court in Jacksonville disputing that two named plaintiffs had legal standing to pursue the case and arguing that it should not be considered as a class action.

The lawsuit, filed in July, said the Medicaid program stopped providing incontinence supplies to plaintiffs Blanca Meza and Destiny Belanger after they turned 21, though they are incontinent and unable to care for themselves. It alleges the state is violating federal Medicaid law and laws including the Americans with Disabilities Act.

But in a document filed last week to answer the complaint, attorneys for the state argued, in part, that the women did not have legal standing because they “have not been exposed to an unreasonable and serious risk of unnecessary institutionalization.”

Also, the attorneys wrote that the state Medicaid program operates under regulations approved by the federal Centers for Medicare & Medicaid Services.

“Defendant (the state) has a comprehensive, effectively working plan for providing qualified individuals with necessary services to prevent unnecessary institutionalization,” the document said. “Alternatively, any relief the court deems necessary should be limited to narrowly address the harm before it and not unnecessarily affect defendant’s otherwise comprehensive, effectively working plan for the delivery of Medicaid services that has been reviewed and approved by CMS (the Centers for Medicare & Medicaid Services).”

The lawsuit said the state provides incontinence supplies, such as briefs, diapers and underpads, for Medicaid beneficiaries under age 21 and for certain adults, including people in nursing homes and people in what are known as Medicaid home- and community-based services “waiver” programs.

But that coverage does not apply to Meza, a Duval County resident, and Belanger, a St. Johns County resident. As an example of their disabilities, the lawsuit said Meza “is diagnosed with spastic quadriplegic cerebral palsy, muscle spasticity, neuromuscular scoliosis and partial epilepsy.”

“Plaintiffs are medically fragile adults each with bladder and bowel incontinence,” said the lawsuit, which also includes the advocacy organization Disability Rights Florida as a plaintiff. “As low-income Florida residents with significant disabilities, they receive their health services through Florida’s Medicaid program. Plaintiffs’ physicians have prescribed certain incontinence supplies, including briefs and underpads, as medically necessary to treat plaintiffs’ incontinence, keep their skin dry and clean, prevent skin breakdowns and infections and maintain their ability to live in the community.”

The lawsuit names as a defendant Simone Marstiller, the secretary of the Florida Agency for Health Care Administration, which operates the massive Medicaid program. The plaintiffs also are seeking a preliminary injunction.

A judge in 2010 ordered the state to provide incontinence briefs to Medicaid beneficiaries under age 21, the lawsuit said.

Medicaid also provides incontinence supplies for adults in nursing facilities; adults with AIDS and a history of “AIDS-related opportunistic infection;” and adults enrolled in the state’s long-term care and iBudget waiver programs, according to documents in the case. The iBudget program, for instance, serves people with developmental disabilities.

In addition to disputing underlying arguments in the lawsuit, attorneys for the state last week also contended that the case should not move forward as a class action on behalf of a broad number of Medicaid beneficiaries. 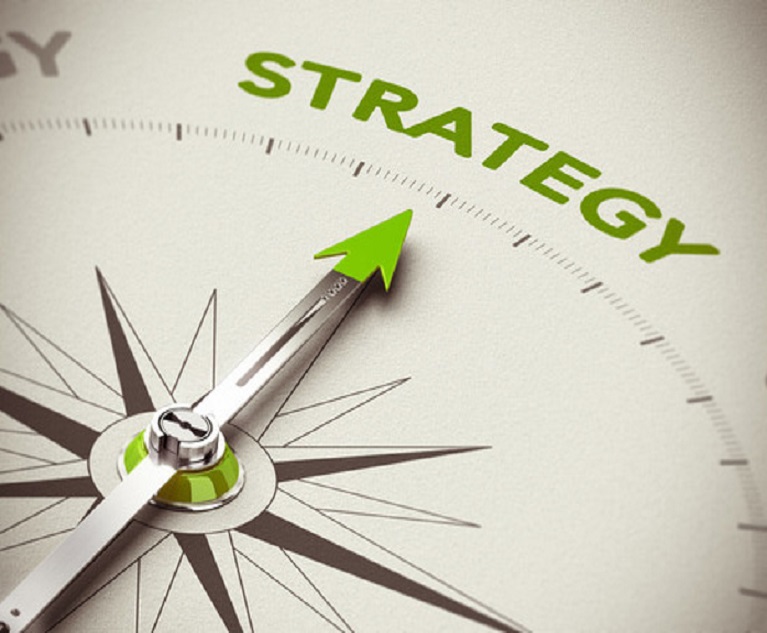 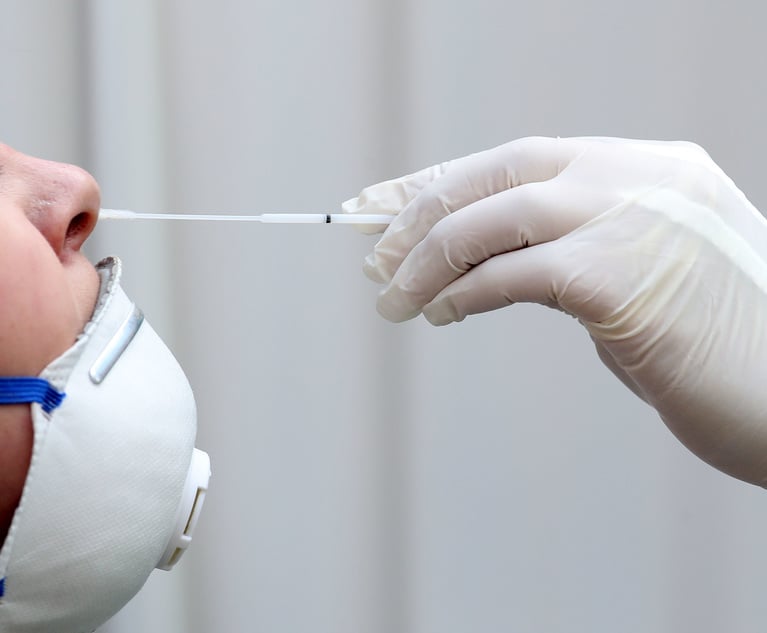