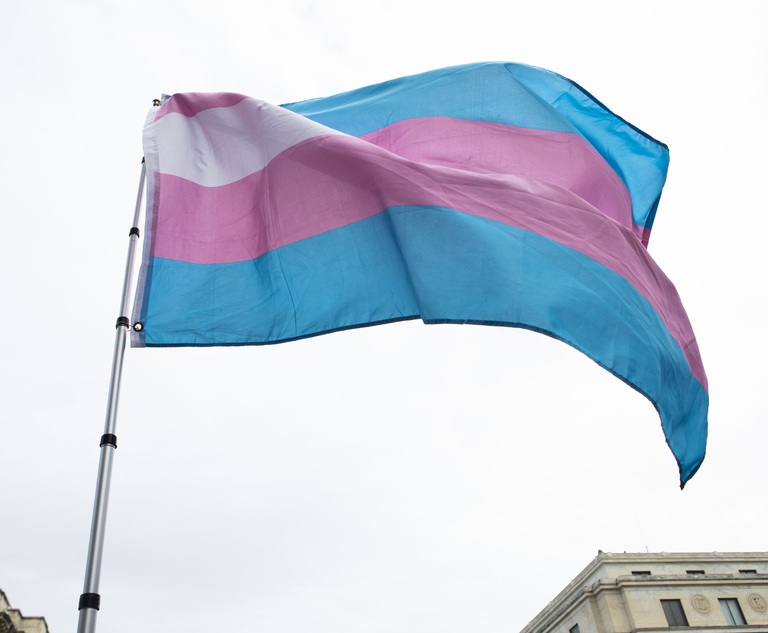 Four transgender plaintiffs are challenging a decision by Gov. Ron DeSantis’ administration to stop Medicaid reimbursements for gender-affirming treatment for minors and adults, alleging that the state’s move is unconstitutional and violates federal laws prohibiting discrimination based on sex.

The Florida Agency for Health Care Administration, which largely oversees the Medicaid program, this summer proposed a rule to end reimbursements to medical providers for such treatments as puberty blockers, hormone therapy and gender-reassignment surgery.

After the rule went into effect on Aug. 21, Medicaid recipients who have been receiving gender-affirming treatments are responsible for paying the costs of services and medications.

The state agency based its decision, at least in part, on a June report that concluded “the research supporting sex reassignment treatment is insufficient to demonstrate efficacy and safety.”

But plaintiffs in the lawsuit, filed Wednesday in the federal Northern District of Florida, argued that medical care for the treatment of gender dysphoria is “medically necessary, safe and effective” for transgender adolescents and adults.

“Gender-affirming care is neither experimental nor investigational; it is the prevailing standard of care, accepted and supported by every major medical organization in the United States,” the lawsuit said.

The lawsuit also contended that denial of reimbursements for transgender people is discriminatory because the same health-care services are “routinely covered by Medicaid when they are for medically necessary purposes other than the treatment of gender dysphoria.”

Plaintiffs have asked U.S. District Judge Robert Hinkle for a preliminary injunction to block the rule from being enforced while the litigation proceeds.

If allowed to remain in effect, the Medicaid rule “will have immediate dire physical, emotional, and psychological consequences for transgender Medicaid beneficiaries,” the plaintiffs’ lawyers argued in the 85-page lawsuit.

The lawsuit alleged that the Medicaid rule violates constitutional equal protection rights. It also said the rule runs afoul of a federal law prohibiting programs and services that receive federal funding, such as Medicaid, from discriminating based on sex.

“The health and well-being of all people, including those who are transgender, depends on their ability to live in a manner consistent with their gender identity,” lawyers for the plaintiffs argued.

Failing to treat gender dysphoria “can result in debilitating anxiety, severe depression, self-harm, and even suicidality,” they warned in the lawsuit.

The federal government defines gender dysphoria as clinically “significant distress that a person may feel when sex or gender assigned at birth is not the same as their identity.”

Lawyers for the plaintiffs estimate that about 9,000 Medicaid recipients were receiving gender-affirming care when the rule went into effect last month. Overall, about 5.4 million people were enrolled in Medicaid as of July.

One plaintiff, the mother of another plaintiff and their attorneys addressed reporters during a video news conference on Wednesday.

Plaintiff August Dekker, a 28-year-old Hernando County resident, said the state’s policy change has left him scrambling to figure out how to pay for his treatment.

“This is the care that has been recommended by my doctors. Otherwise, I will not be able to afford it out-of-pocket because of this rule. Taking away our health care is hurtful, wrong and dehumanizing,” said Dekker, who was diagnosed with gender dysphoria five years ago.

Jade Ladue, whose 12-year-old son “K.F.” is a plaintiff in the case, said her family is “heartbroken and upset” over the state’s decision to stop the reimbursements. Medicaid had covered puberty-blocking treatment for K.F.’s gender dysphoria, according to the lawsuit.

“K.F. has always been a boy. It was never a choice for him,” Ladue told reporters.

The DeSantis administration, however, defended the state’s decision when asked about the lawsuit on Wednesday.

The Agency for Health Care Administration “has done its due diligence” through the report and the rule-making process, agency spokesman Brock Juarez said in an email.

“These partisan motivated organizations seem to be so blinded by their own political agenda that they ignore the evidence found in our thorough rulemaking process and in the AHCA report that proceeded it. Under our rules, only treatments that are found to be safe, effective, and that meet medical necessity criteria may be covered. That is precisely what the agency has done here,” Juarez said.

Ceasing Medicaid reimbursements is among a number of actions the DeSantis administration is pursuing that target transgender people, especially youths.

For example, a joint committee of the Florida Board of Medicine and the Florida Board of Osteopathic Medicine is scheduled to meet Sept. 30 to discuss a draft rule — backed by the state Department of Health — that could restrict doctors from providing treatments to transgender people under age 18.

The Medicaid rule has drawn intense pushback from the LGBTQ community, many medical groups and doctors who treat people with gender dysphoria.

Critics of the state’s actions accuse DeSantis, who is running for re-election amid widespread speculation that he will be a front runner for the Republican presidential nomination in 2024, of using the transgender issue to pump up support among conservative voters.

Simone Chriss, an attorney with Southern Legal Counsel, told reporters Wednesday that the Medicaid rule “ignores the science and the evidence,” noting that Medicaid covers the “exact same medical care” for any other medically necessary reason except treatment of gender dysphoria.

“And the state’s disingenuous position that these same prescriptions, services and procedures are somehow unsafe and ineffective only when provided to trans people can be seen for what it is: playing politics with people’s health care and well-being. … What AHCA (the Agency for Health Care Administration) has done will be remembered as a shameful stain on Florida’s history,” she said. 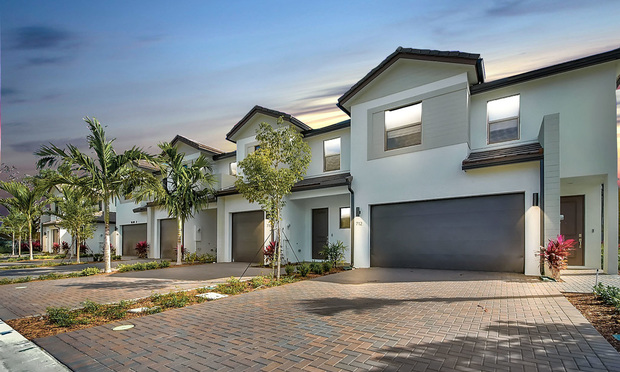 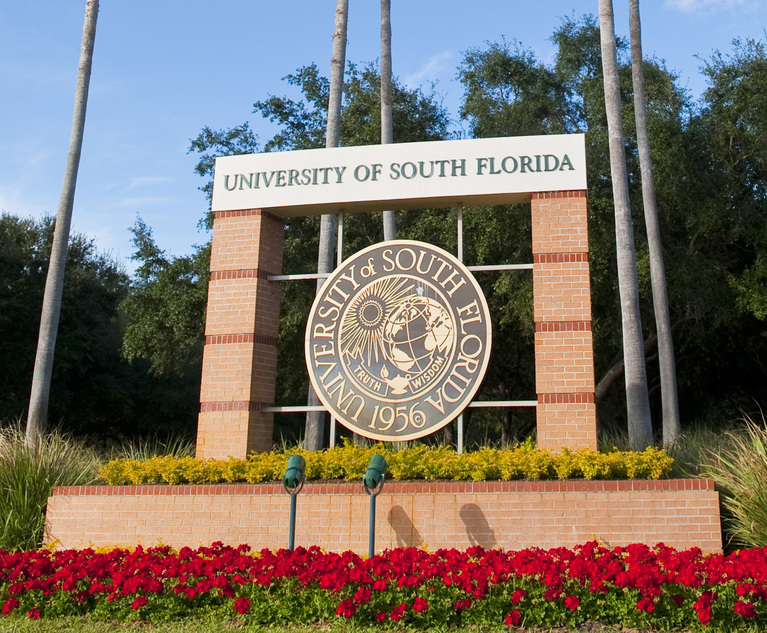