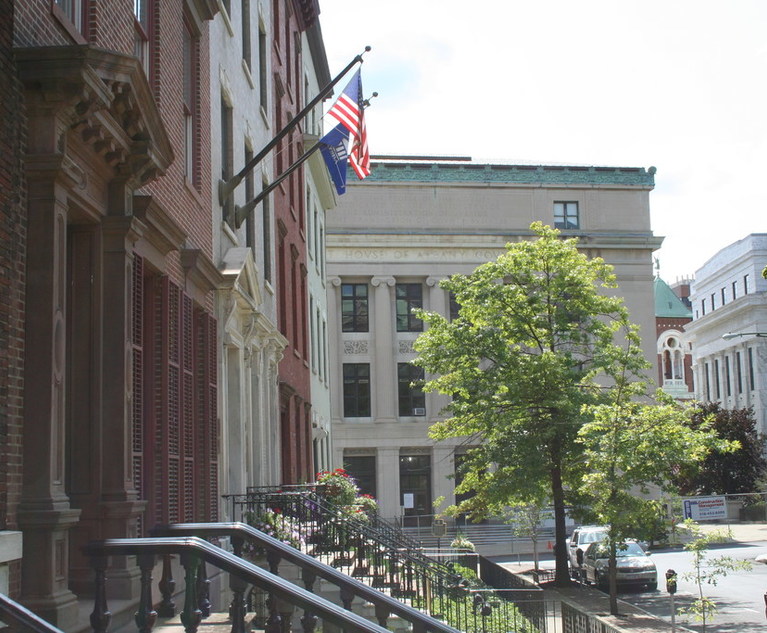 The New York State Bar Association on Thursday is set to hold a 90-minute program on the latest developments, and continued heated rhetoric and complaints, surrounding the new district maps drawn by a court-appointed special master for New York state’s Assembly and Senate.

Titled “Drawing The Lines: Where Does New York Go From Here?”, the program, which will be held over video feed, will feature three panelists and a moderator who, according to the bar association, will discuss in part how a state constitutional amendment made effective in 2014 to “eliminate gerrymandering” in the state’s redistricting process simply “did not work.” 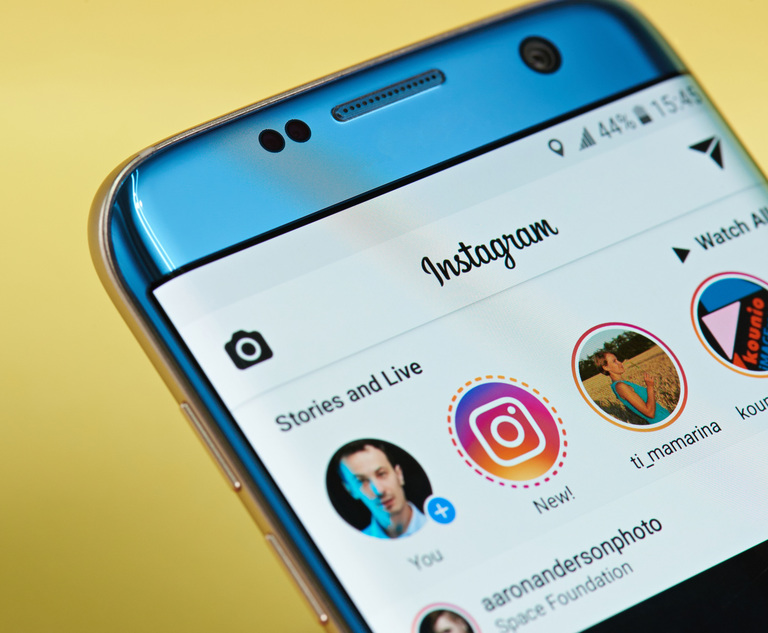 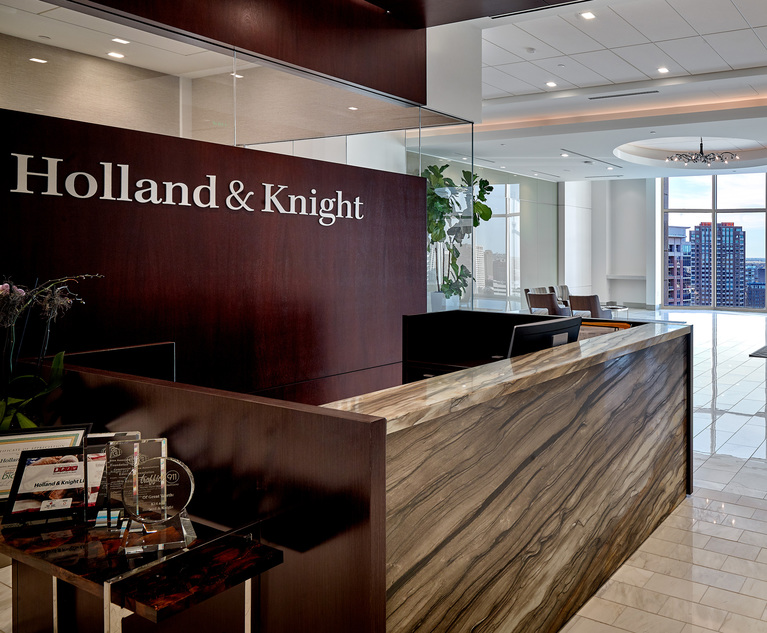