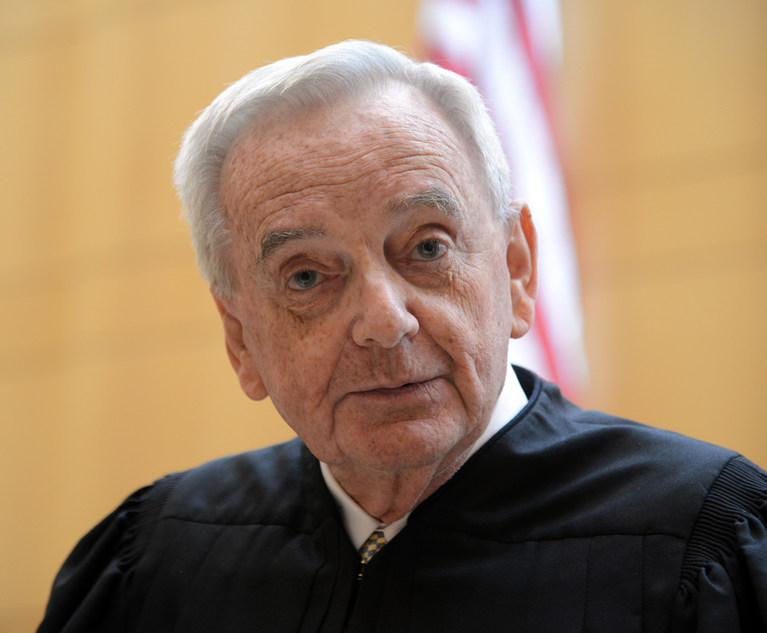 In pushing for a rapid pace in Donald Trump’s case against the government, special master Raymond Dearie is seeking help from a former federal magistrate judge in completing his task of reviewing documents collected during the search of the former president’s Mar-a-Lago home.

Dearie, a judge in the U.S. District Court for the Eastern District of New York, said in a filing Thursday that to efficiently review the records seized by the FBI last month, he needs assistance from James Orenstein, a former magistrate judge for the Eastern District of New York. Dearie proposed that Orenstein be paid $500 an hour for his work, but didn’t request extra pay for his work as special master.

Attorney-Judge Spat and a Billion-Dollar Verdict: Your Favorite Stories of September 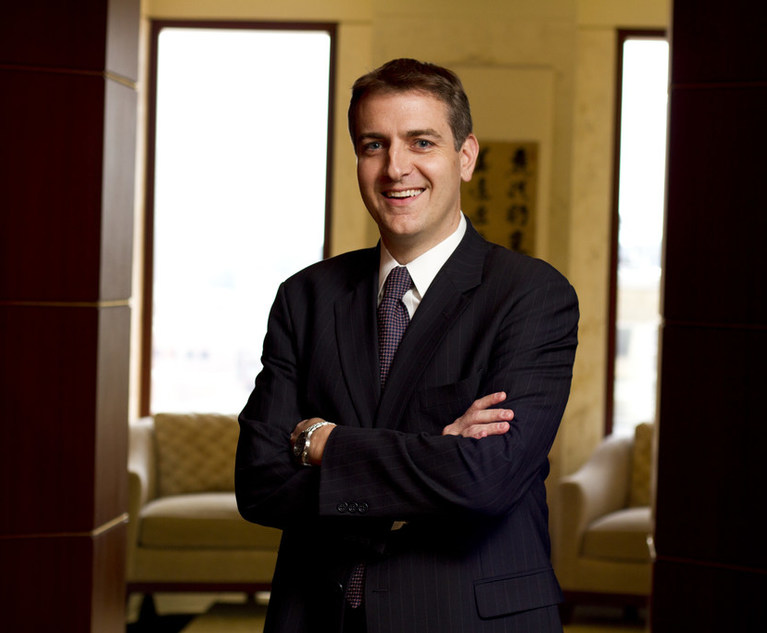 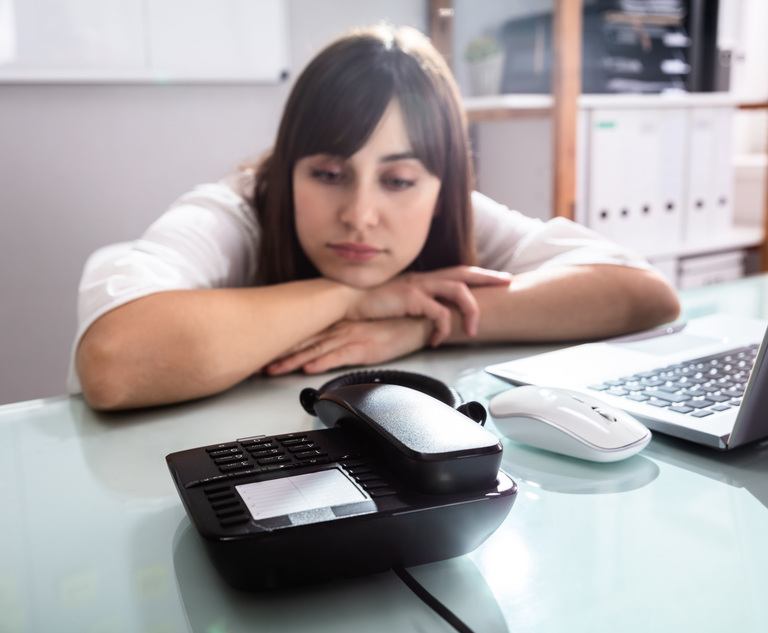 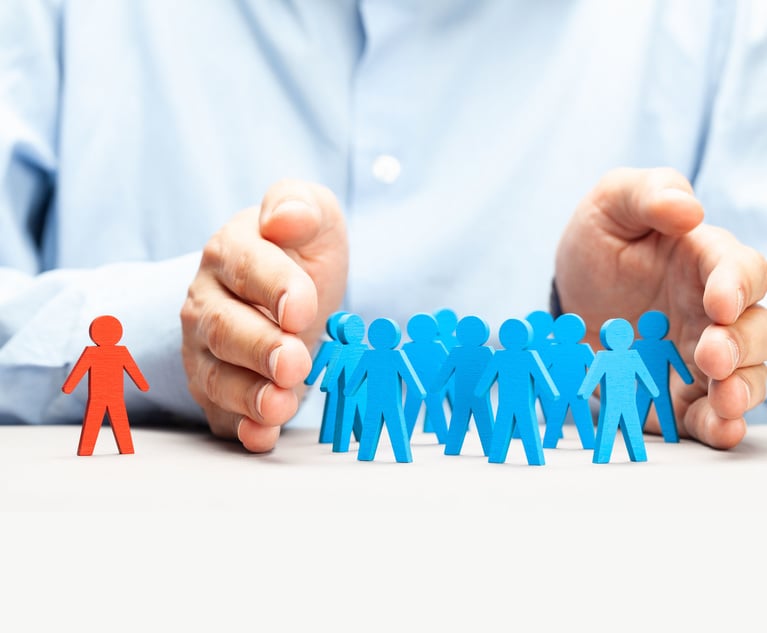 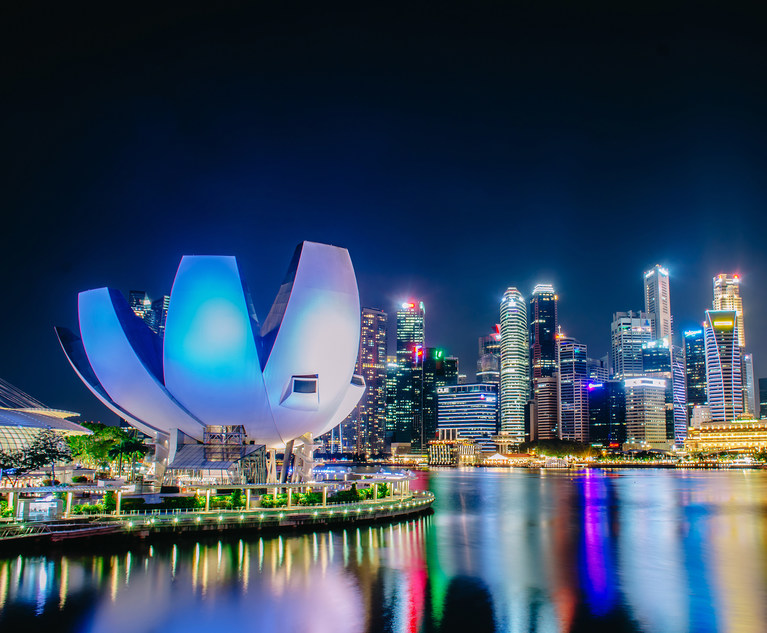 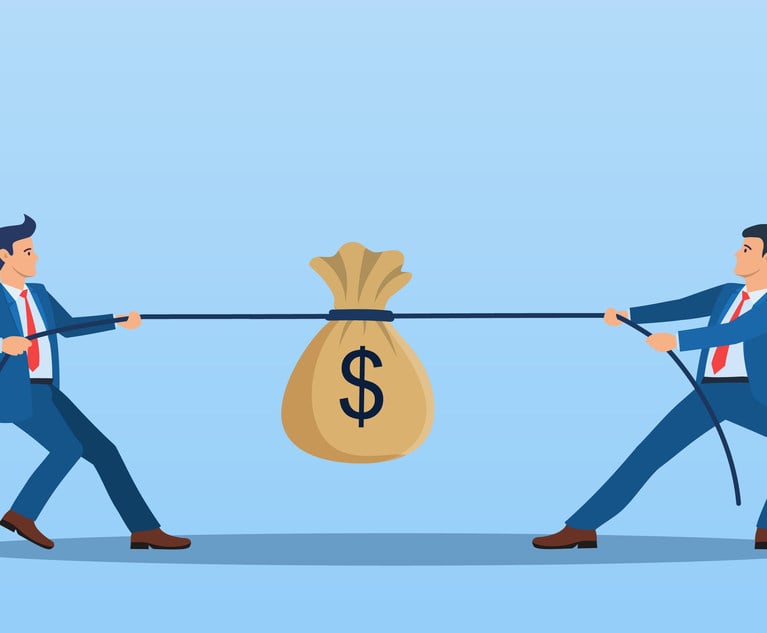 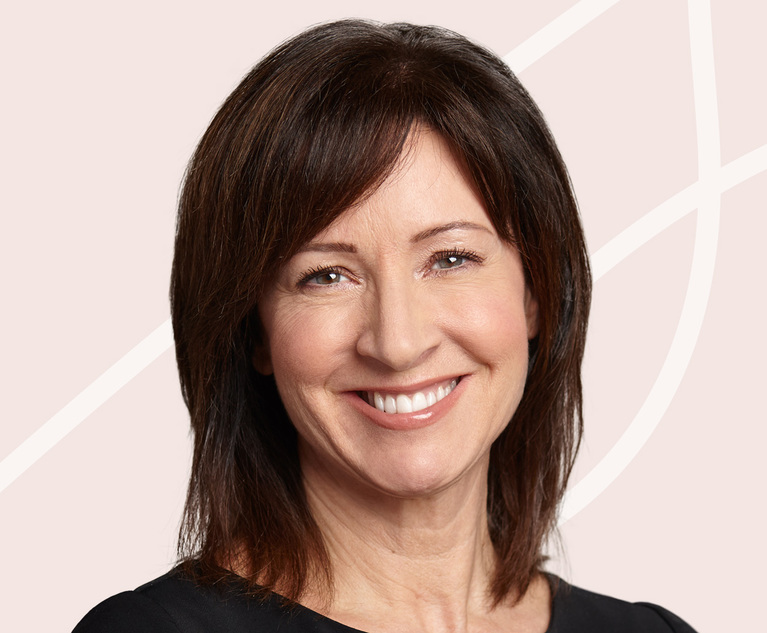 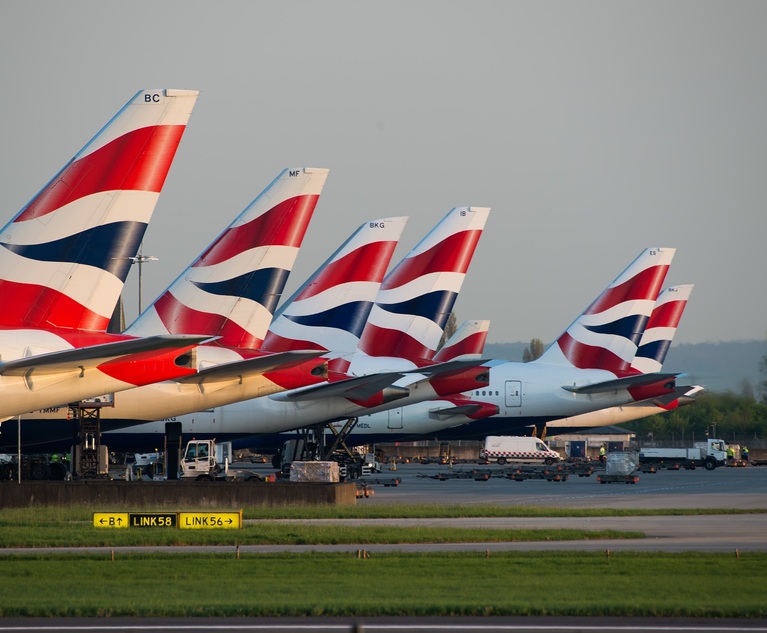 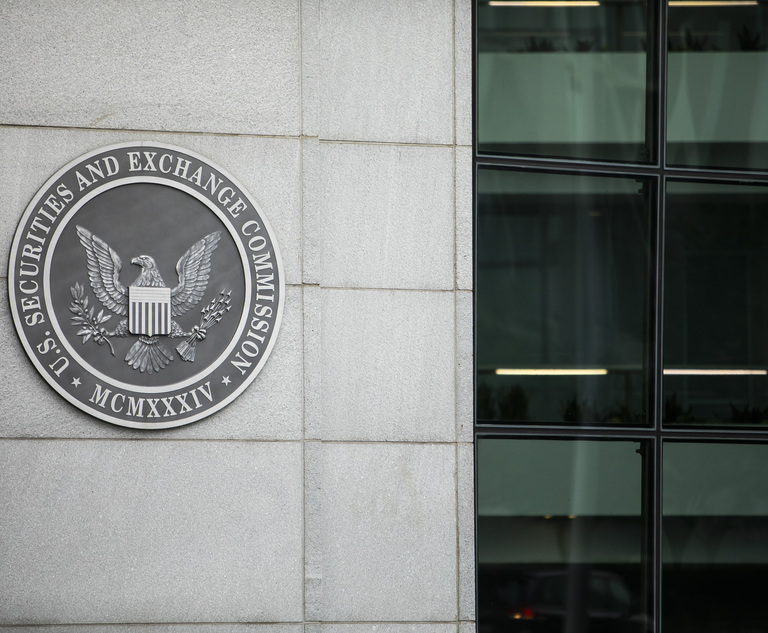 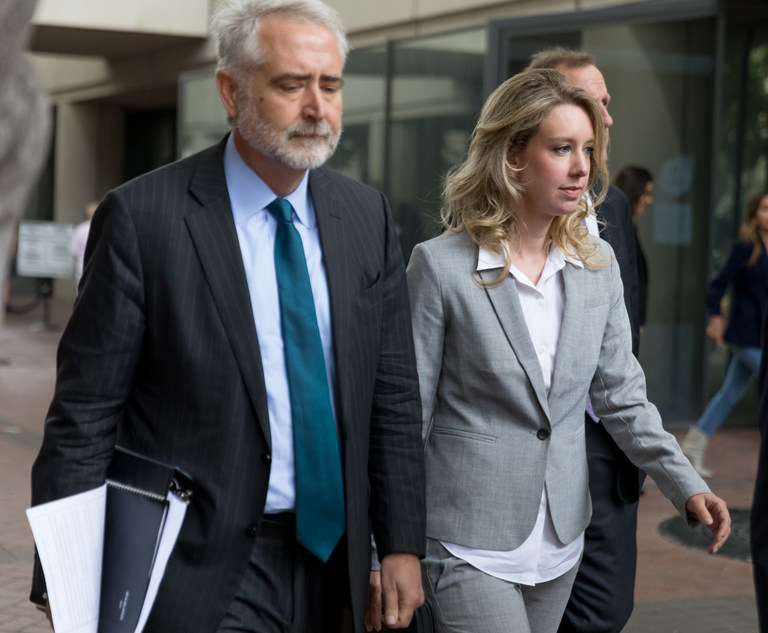 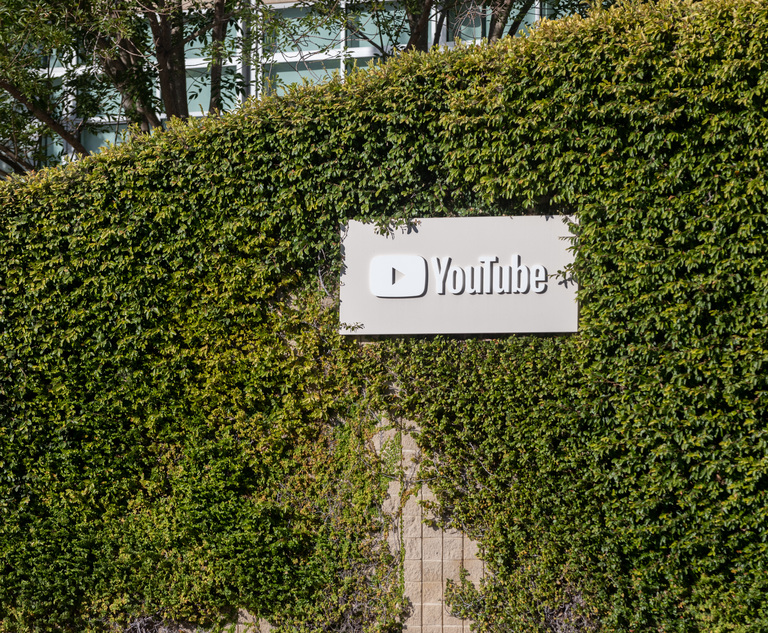