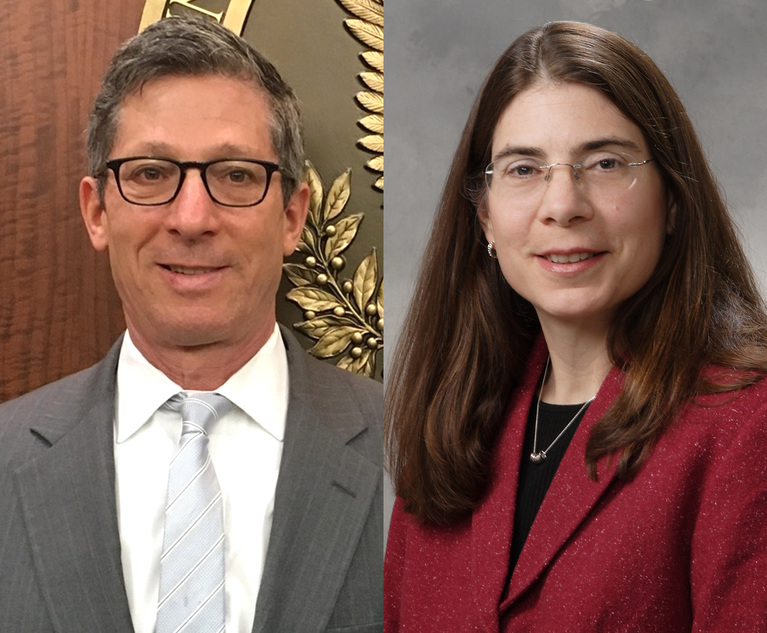 The U.S. District Court for the Eastern District of Pennsylvania has implemented a new system that assigns magistrate judges to consent trials at random rather than based on the district judge overseeing that matter. Court leadership said the change aims to even out the magistrates’ caseloads, but some lawyers say they are wary of the uncertainty the randomization brings.

The Philadelphia-based federal court announced the new system’s immediate rollout July 15. Lawyers who consent to try their civil cases before a magistrate judge will now agree to do so without knowing who will be overseeing the trial. According to U.S. District Judge Mitchell Goldberg, who chairs the court’s magistrate judge utilization committee, “consent matters will proceed as they always have except that lawyers will not know who the assigned magistrate judge will be.” 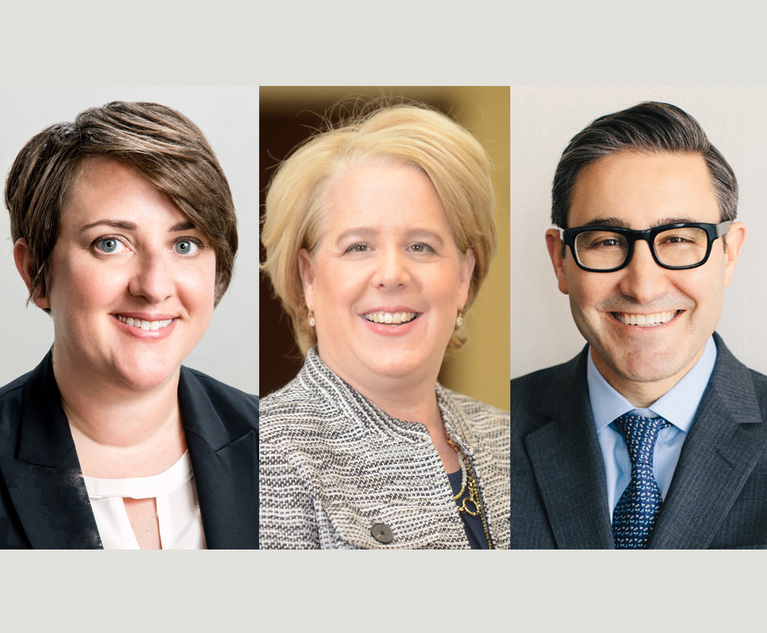 Five Years In, Kaplan Hecker Balances Growth and the Challenges That Come With It
Next Article 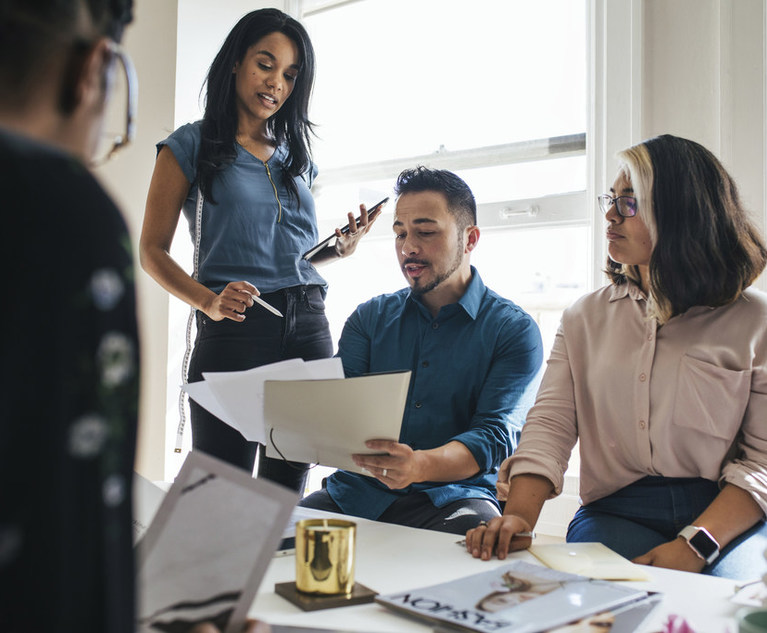