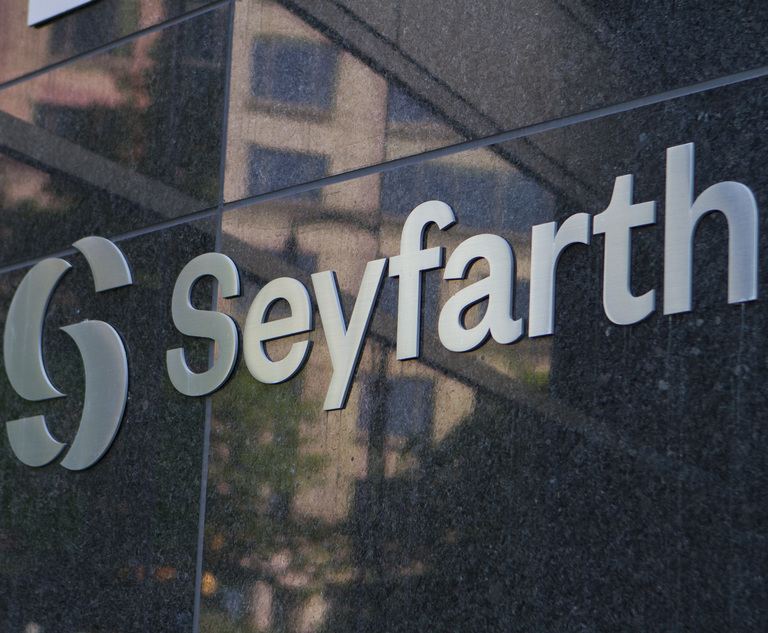 A federal judge in Colorado has sanctioned Chicago-based law firm Seyfarth Shaw and its client, Stryker Corp., ordering each to pay half the cost of the special master appointed by the court to manage a contentious discovery process.

According to the May 10 findings of fact, conclusions of law and order of judgment by U.S. District Senior Judge R. Brooke Jackson of the District of Colorado, plaintiff ORP Surgical had a contract with Howmedica Osteonics Corp, a subsidiary of Stryker, for the sale of medical implants used in joint replacement surgeries. Stryker has a subsidiary company to sell its products, but contracted with ORP for additional commission based sales.

The relationship between the two companies began to erode when Stryker terminated half of the sales contract for cause, according to Jackson. Stryker’s contract with ORP stated that if the contract were terminated, ORP would not sell any products that competed with the medical implant manufacturer for a period of 12 months. For that time period, Stryker would pay ORP “restriction payments” equal to the commission on sales for the preceding twelve months.

Termination negotiations between the two companies became tense and eventually completely broke down, Jackson said. ORP canceled the remaining half of the contract and the companies no longer conducted any business together. ORP alleged that Stryker had hired all of its sales representatives just 48 hours after the termination of the contract, according to Jackson.

Jackson said that, ”because of the volume and antagonistic nature of the discovery disputes that were occurring, the court ultimately appointed a special master to assist in managing the discovery process.” The special master, retired state court Judge Charles M. Pratt, ultimately recommended that Stryker and Seyfarth “be severely sanctioned.”

Pratt found that Stryker “did not fulfill its duty to preserve and protect” text messages in the case. He recommended spoliation sanctions. Shortly after he issued the report advising sanctions would be appropriate, the text messages were recovered and produced, Jackson said.

Pratt noted additional misconduct on the part of Seyfarth attorney Robyn Marsh and stated the firm “had behaved inappropriately, disruptively, uncivilly, and unprofessionally” in a case deposition. He also found that Seyfarth had “improperly coached and insufficiently prepared their witnesses.” Finally, Pratt stated that counsel for Stryker failed to disclose relevant documents “timely and completely.”

“As I stated during the trial, I was ‘appalled’ at Stryker’s lawyers’ ‘playing fast and loose’ with discovery obligations,” Jackson said. “I agree with the special master that Stryker’s failure to preserve text messages in December 2019 was either willful misconduct or gross negligence.”

The court ordered Stryker and Seyfarth to reimburse ORP for their share of the special master’s fee. Jackson explained, “half of this reimbursement should be paid by Stryker for its failure to preserve text messages, and the other half should be paid by the Seyfarth Shaw LLP law firm for the misconduct of counsel during the discovery process.”

“This was a large, important case for both parties,” Jackson said. ”The parties were entitled to zealous advocacy from their outside counsel and from their inside corporate attorneys. However, zealous advocacy does not justify abusive conduct or hiding the ball.”

He ordered Stryker to pay a combined $4,750,688.47 for termination of the two contracts and to pay all attorney fees to ORP in addition to the cost of the special master.

Counsel for ORP, Chris Carrington of Richards Carrington in Denver, stated, “When ORP’s principal, Lee Petrides, refused to be run over and bullied, Stryker dispatched the Seyfarth Shaw law firm team of Michael Wexler, Justin Beyer, and Robyn Marsh, from Chicago to wage a war of attrition.”

“Thankfully, the way these lawyers conducted themselves is the exception, and not the rule, at least in Colorado, which is otherwise a nice place to practice law,” Carrington stated. “In a self-governing profession, we were grateful that the judicial officers held the lawyers and their firm accountable.”

“We were pleased with Judge Jackson’s order and we were proud to represent Mr. Petrides and ODP and how he stood up to a bully and was successful,” said Robert B. Hinkley Jr. of Buchalter, counsel for ODP in the matter of Stryker’s counterclaims. “We appreciate Judge Jackson and feel that justice was done.”

Requests for comment to Marsh, an associate in Seyfarth’s Chicago office, and Michael Wexler, a partner in that office, were not immediately returned. 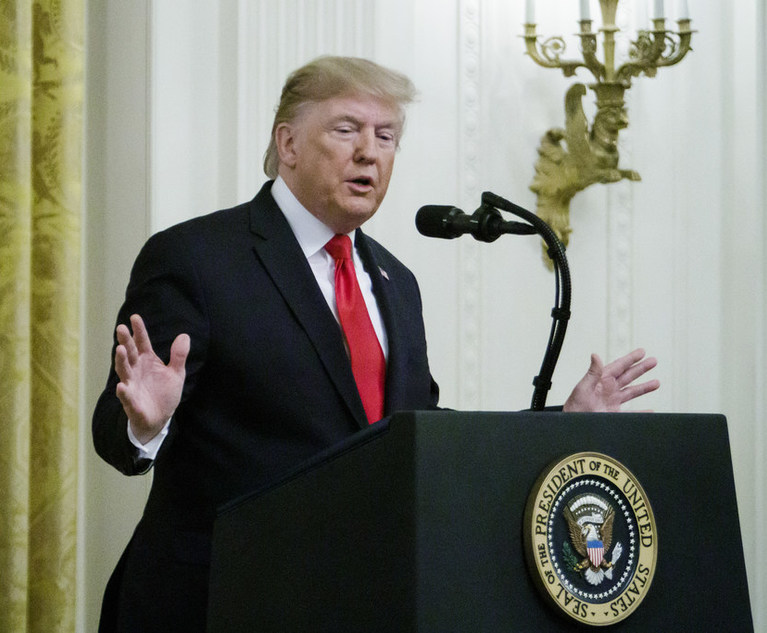 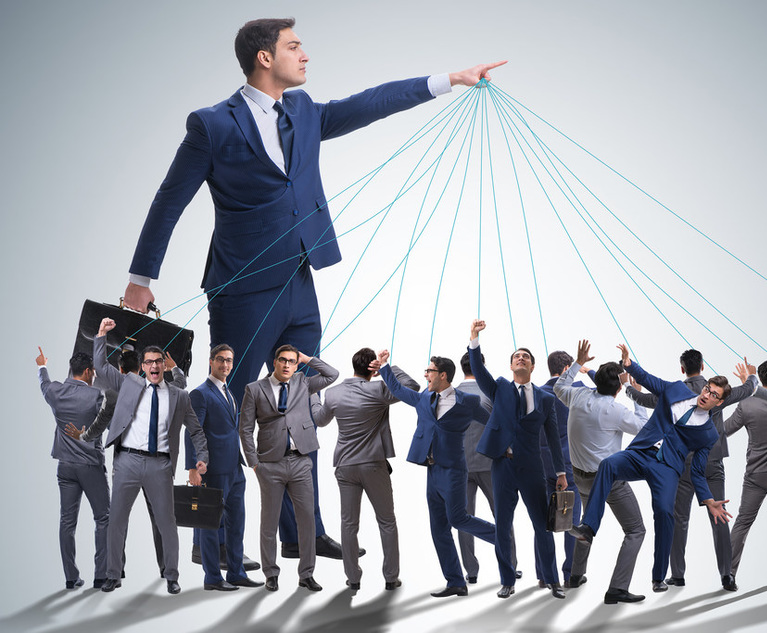