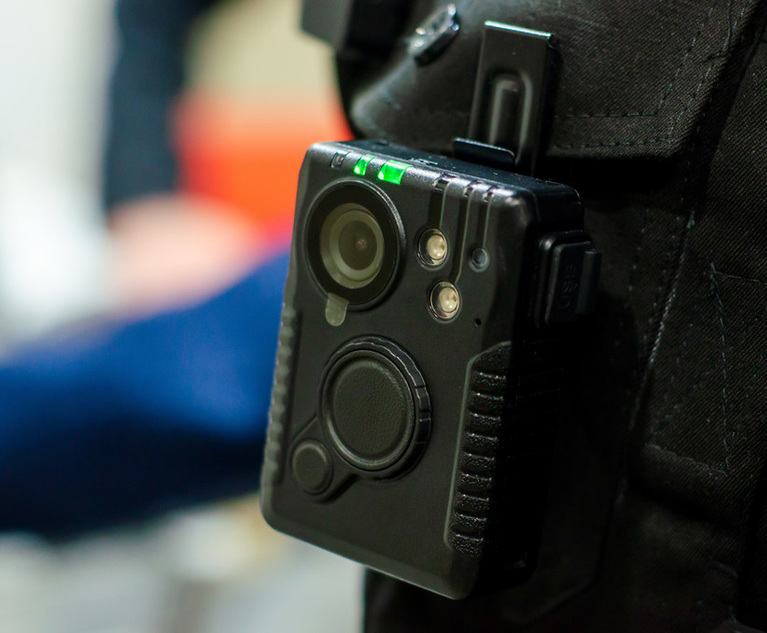 For the past two years, a pair of Georgia litigators have been preparing their client’s case against the Atlanta Police Department following an instance of police brutality caught on body camera.

Jeb Butler and Matt Kahn of Butler Kahn in Atlanta had been set to take plaintiff client Tyler Griffin’s excessive-force complaint to trial on Sept. 26, but the recent indictment of an officer involved in the 2019 incident has put the trial on hold. 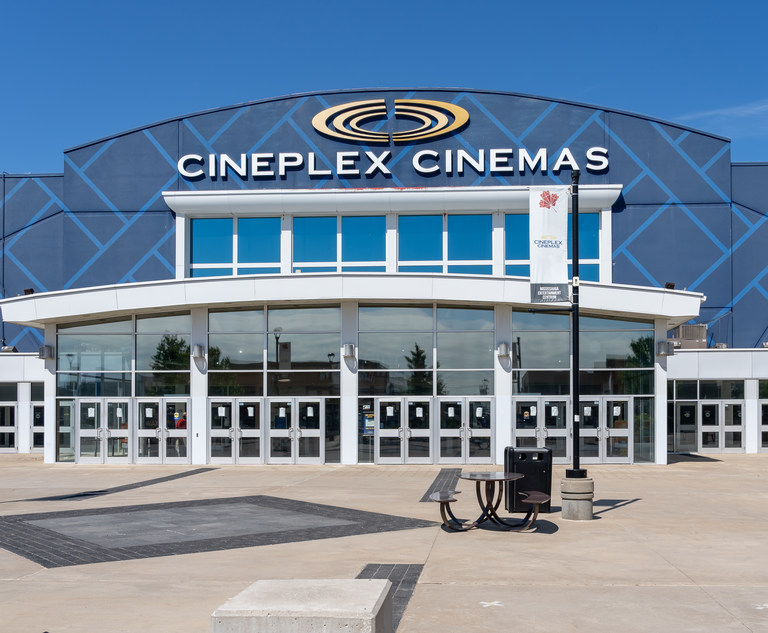 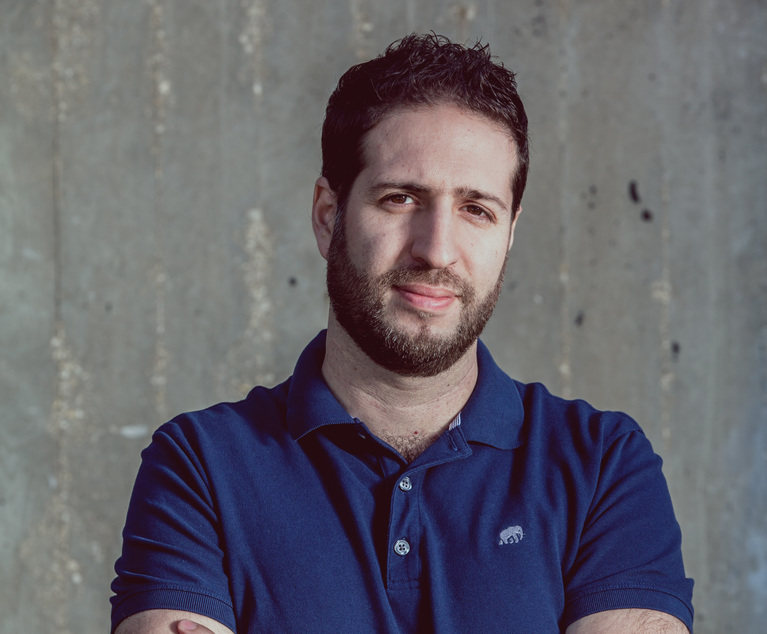