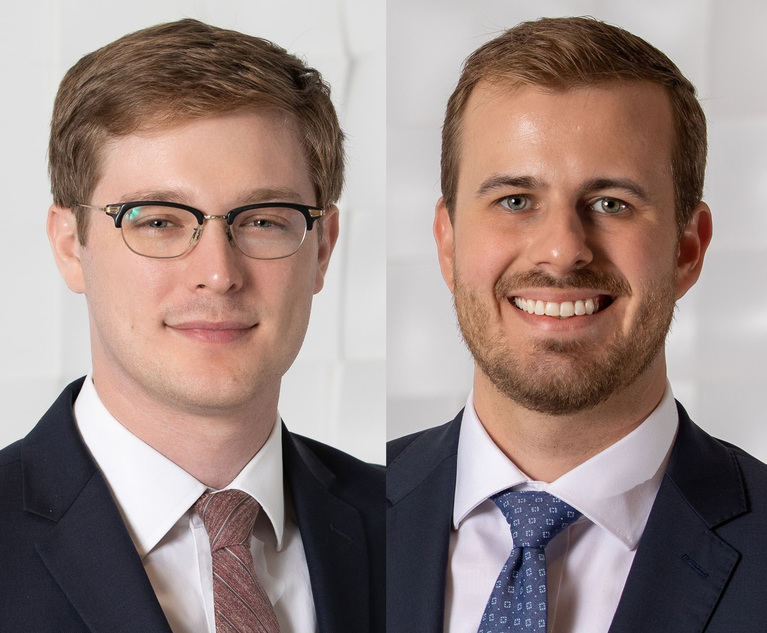 The first step in this process is determining the correct forum in which to seek judicial review. Most often, the Federal Arbitration Act (FAA) governs the arbitration award, and thus the procedure for seeking judicial review and confirmation. The avenues available under the FAA to strike down or vacate an arbitration award are painfully limited. Similarly, the FAA provides only a few narrow avenues for federal question jurisdiction over the review of an arbitration award. Accordingly, in the absence of diversity jurisdiction, most litigants are bound to the state courts to resolve post-arbitration confirmations and vacatures. 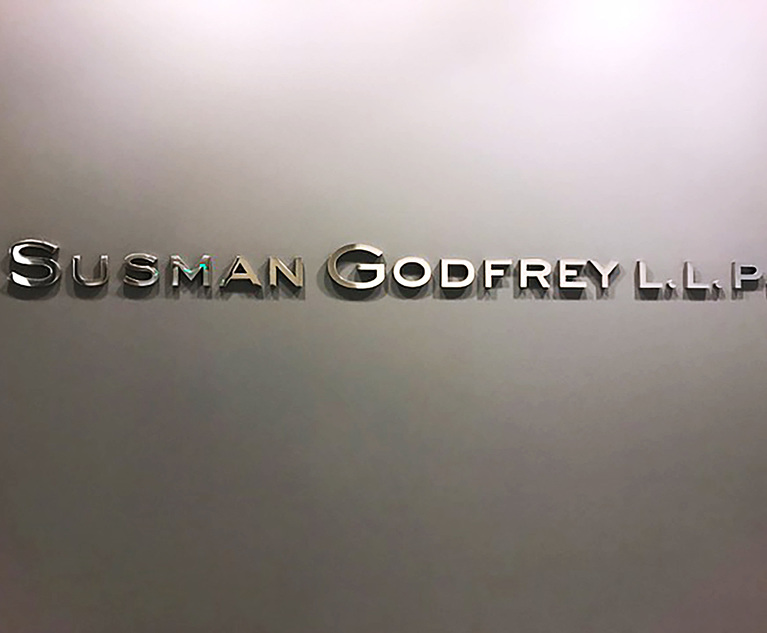 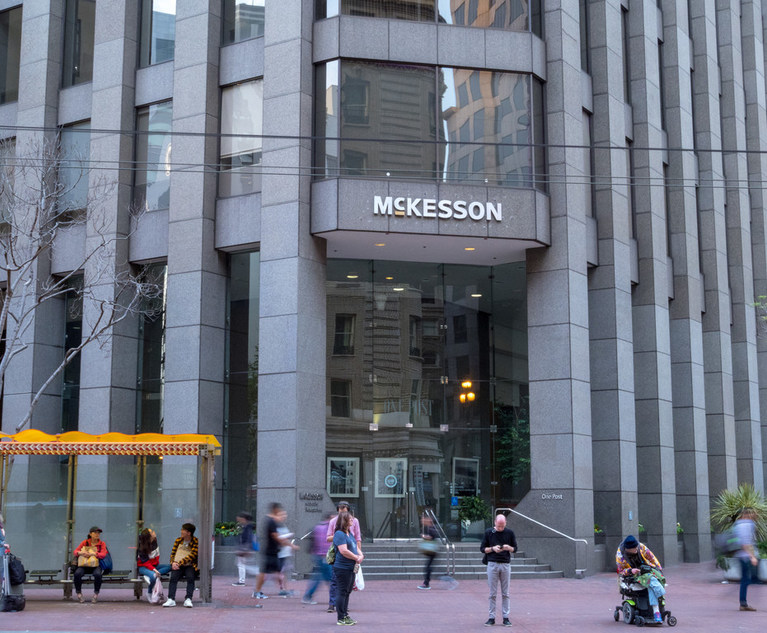