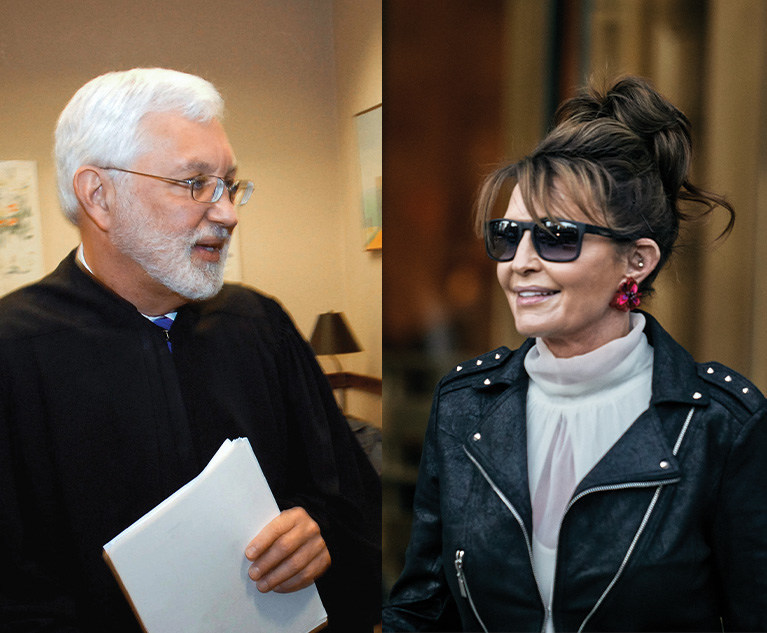 Seeking a do-over in her failed libel case against the New York Times, former GOP vice presidential candidate Sarah Palin argued on Monday that the lower court judge who oversaw her lawsuit should have recused himself before considering post-trial motions.

In a brief filed in the U.S. Court of Appeals for the Second Circuit, Palin argues a new trial is warranted, in part, because push notifications jurors received on their phones about the case while they were still deliberating tainted the proceedings. She also took issue with comments U.S. District Judge Jed Rakoff made to the press afterward about the mishap that she says warranted his recusal in post-trial matters. 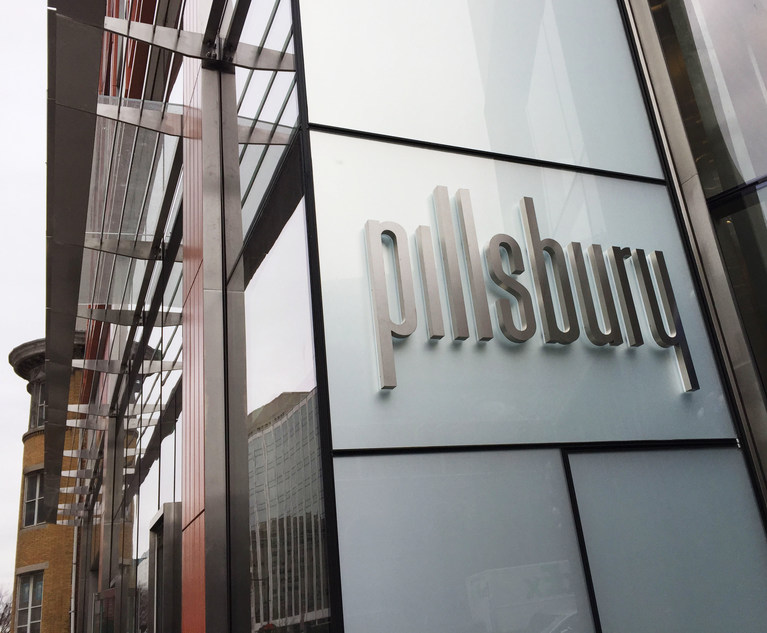 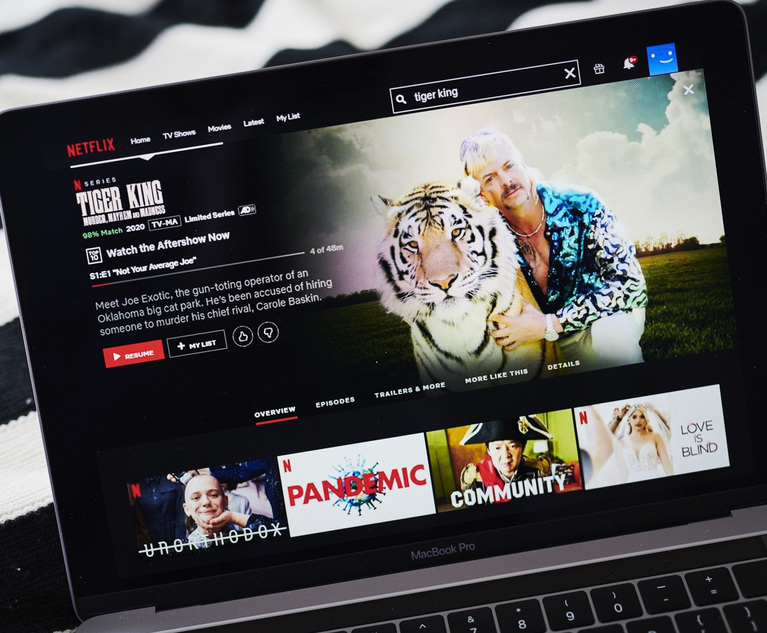