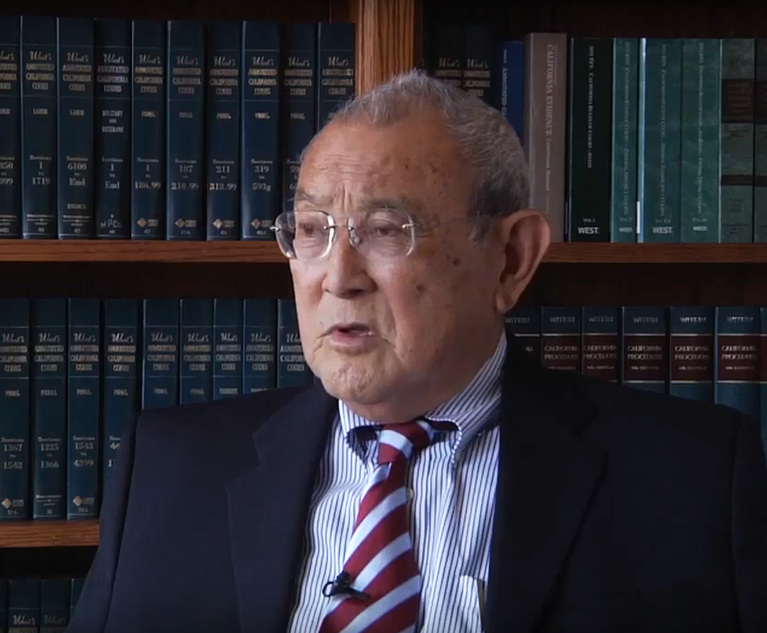 A special master recommended sanctions against a lawyer accused of submitting a fabricated news article as evidence in an arbitration enforcement action against Chevron.

U.S. Court of Appeals for the Ninth Circuit Judge A. Wallace Tashima, in a report Friday, concluded that Seattle attorney Edward Chung made up a story from a fictitious media outlet called the “Saudi Sun” and submitted it to the California-based appeals court to support his position on behalf of a Saudi sheikh’s heirs that the court should enforce an $18 billion arbitration award against Chevron. 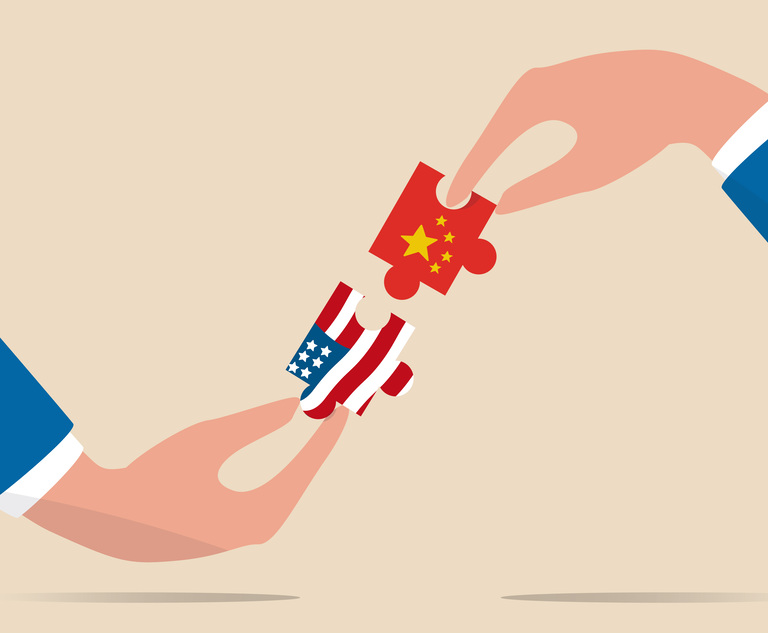 When the US Ups Its Investment Controls, Will China Deal Lawyers Feel More Pain?
Next Article 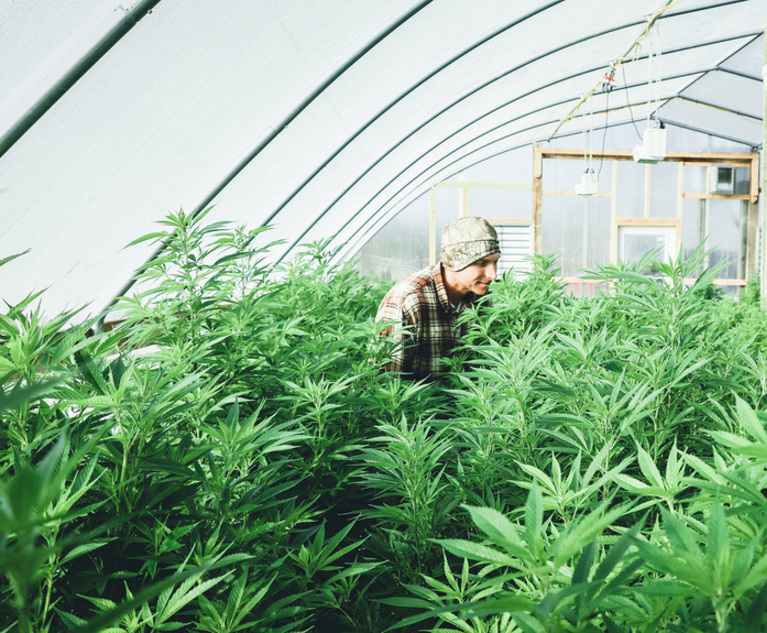