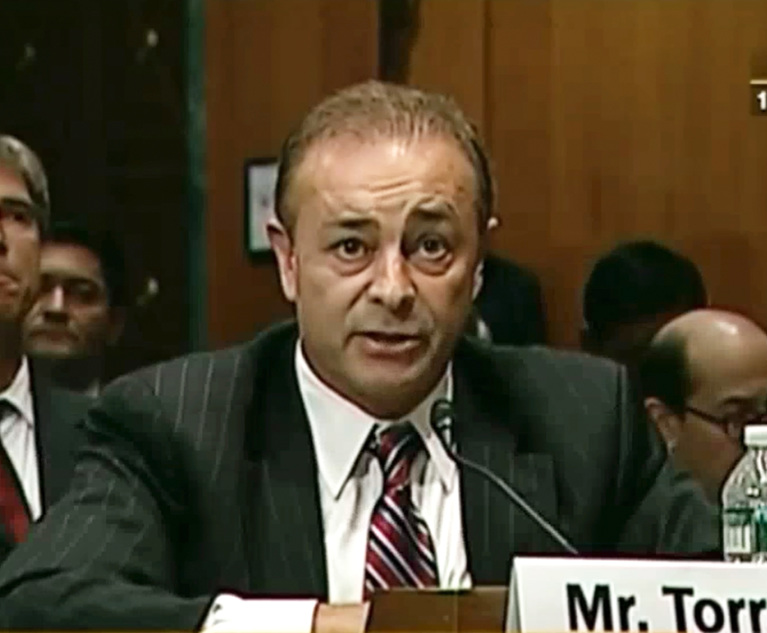 With the primary election only two weeks away, an appeals court has put on hold a circuit judge’s ruling that said a Tampa Bay-area congressional candidate is ineligible to run because he did not properly qualify.

The 1st District Court of Appeal on Monday approved a request by Republican candidate Jerry Torres for a stay of the ruling by Leon County Circuit Judge John Cooper. The stay will remain in effect as the Tallahassee-based appeals court considers whether Torres is eligible to run in Congressional District 14 in Hillsborough and Pinellas counties.

The appeals court did not explain its reasons for granting the stay, But in a motion filed last week, Torres’ attorneys pointed, in part, to the fast-approaching Aug. 23 primary.

“Voting is already happening. Absent a stay, elections supervisors will inform voters that Mr. Torres is disqualified and that votes for him do not count,” the motion said. “He will lose endorsements, fundraising opportunities, and the ability to campaign on equal footing with other candidates. An immediate stay is necessary to prevent these harms, preserve the status quo, and ensure that Mr. Torres can have meaningful relief if this court reverses (Cooper’s ruling against Torres).”

Cooper ruled that Torres was ineligible because qualifying paperwork was not properly notarized, and the circuit judge denied a request for a stay. The ruling came in a lawsuit filed by plaintiffs including the Florida Democratic Party and former state Rep. Sean Shaw, D-Tampa.

Cooper ordered Secretary of State Cord Byrd to decertify Torres as a candidate in Congressional District 14, where Republicans are trying to unseat U.S. Rep. Kathy Castor, D-Fla. He also ordered county supervisors of elections to comply with requirements about giving notice to voters and tabulating votes “when a candidate has been disqualified.”

The circuit judge found that Torres submitted three campaign oaths, including oaths notarized by Mississippi notaries. But Cooper wrote that Torres was not present when the documents were notarized.

“Defendant Torres did not sign the oath form before a notary public or by using online notarization,” Cooper wrote in Thursday’s 15-page order. “He did not fill out the form. He was never placed under oath. He never even spoke to the notaries who purported to witness his signature. Although the second and third oath forms indicated defendant Torres signed them on June 16, 2022, before a notary in Mississippi, he admits he was in Sierra Leone at the time.”

Torres’ attorneys quickly appealed and sought a stay. Attorneys for the plaintiffs, however, filed a 30-page response Monday that contended Torres will not be successful in the appeal and that a stay should be rejected.

While the appeals court did not rule Monday on the underlying issues in the lawsuit, Torres’ campaign touted the decision to grant a stay.

“This legal fight was a desperate attempt by Democrats to protect Rep. Kathy Castor from having to defend her failed policies,” Torres said in a prepared statement Tuesday. “My campaign has been moving full speed ahead, and I am proud to be the dedicated conservative fighter on your ballot.”

The state Division of Elections last week removed Torres from a list of active candidates on its website after Cooper’s ruling. But Torres was listed as an active candidate Tuesday morning. Other candidates in the race are Republicans James Judge and Sam Nashagh and Democrat Christopher Bradley. 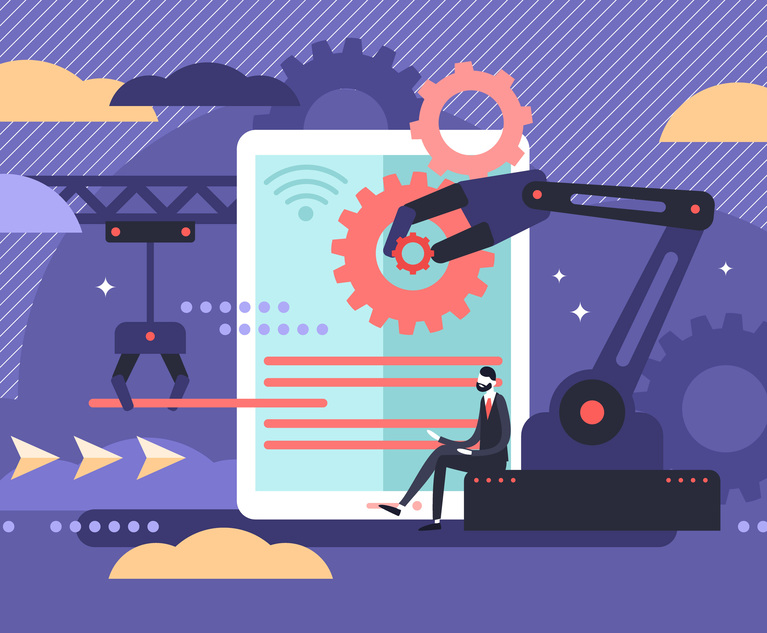 How to Maximize Your In-House Legal Technology Investments
Next Article 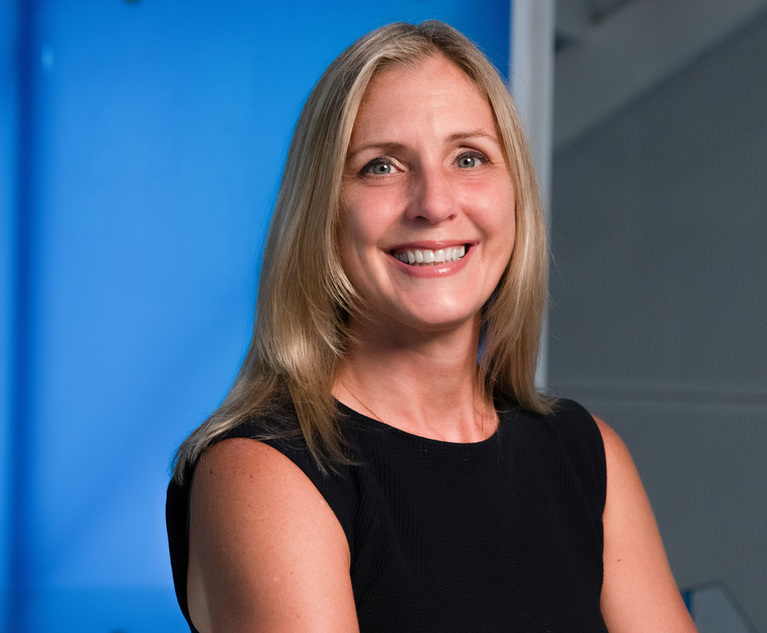