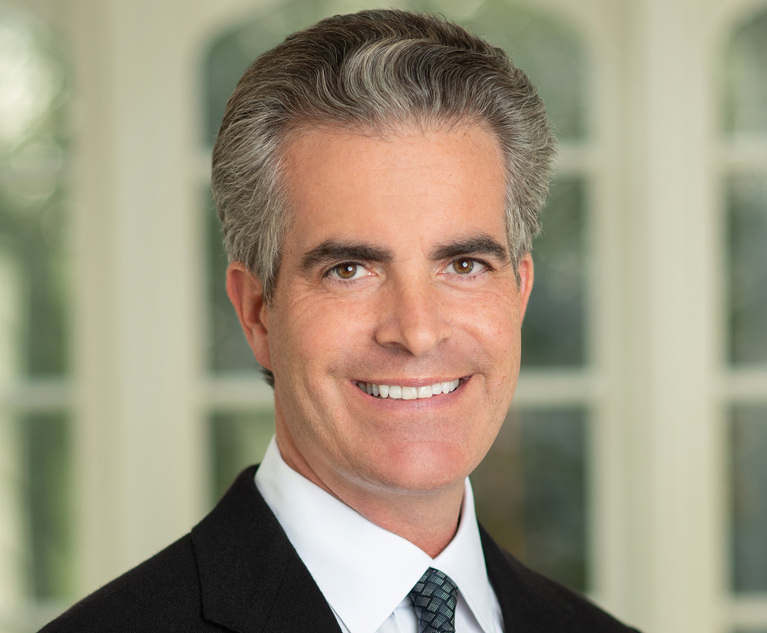 Ross Feller Casey’s Matt Casey has filed a new lawsuit against a suburban Philadelphia school district over an instructional aide’s sexual assault of a student, this time suing in state court by utilizing Pennsylvania’s recently created exception to government immunity for occurrences of child sexual abuse.

The suit, filed April 21 in the Philadelphia Court of Common Pleas, closely mirrors another suit in the U.S. District Court for the Eastern District of Pennsylvania stemming from the same incident and also filed by Casey. The federal case began in 2017, survived a request from defendants for summary judgment, and is scheduled for trial in August. 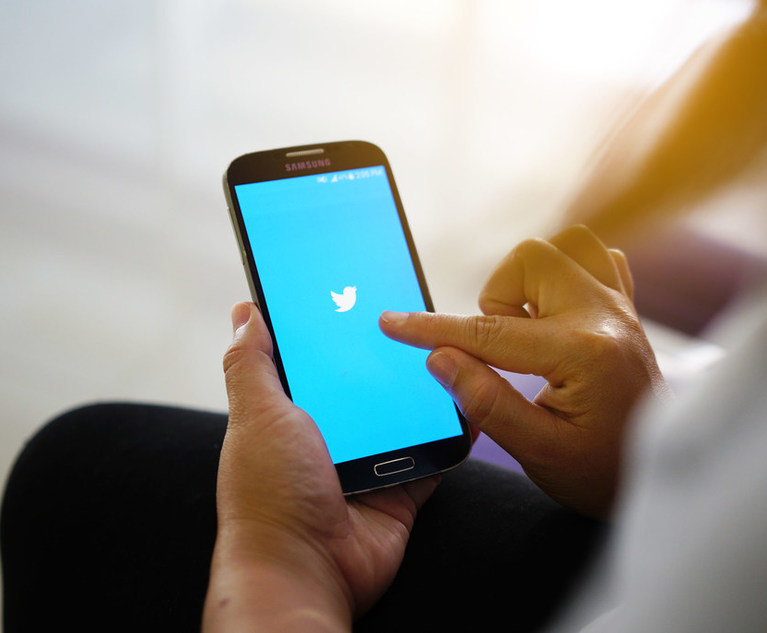 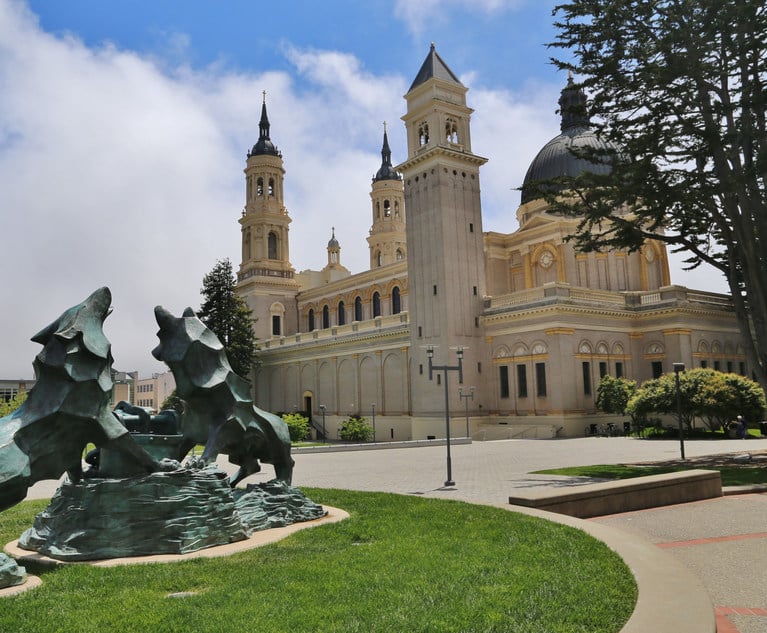