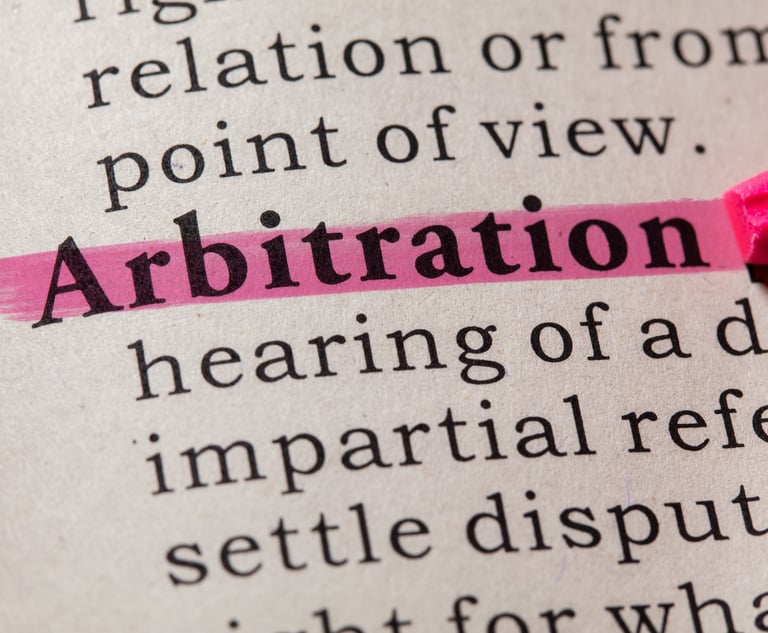 A host of unforeseen legal disputes triggered by COVID-19 and the war in Ukraine has pushed conflict-averse Japanese companies to become more litigious, with law firms in Japan benefiting from an increase in the use of international arbitration among their clients for settling disputes with foreign counterparts.

Law firms in Japan have been pouring money into expanding their dispute resolution practices through the active hiring of international arbitration experts, both in their head office and regional offices in Asia.

Orrick has also set sights on Southeast Asia for regional expansion and Singapore has become its latest target. While energy and infrastructure has been the San Francisco-based firm’s first priority in Southeast Asia, the next step, according to Yakura, will be international arbitration.

Nishimura & Asahi, the largest law firm in Japan, has made similar efforts in response to the increased use of arbitration by Japanese companies.

The Singapore International Arbitration Centre (SIAC), which is a common seat of arbitration for disputes arising from construction projects, also has seen a rise in the number of arbitration cases filed by Japanese companies, from seven in 2019 to 29 in 2020, although only six were filed there last year. Japan was in strict lockdown due to COVID-19 for much of 2021.

Japanese corporations have also taken their arbitration cases to the Hong Kong International Arbitration Centre (HKIAC), which saw Japan rank ninth last year among 41 jurisdictions where parties participating in arbitrations were based. In 2019 and 2020, Japan did not make the top 10.

Joaquin Terceno, dispute resolution partner at Freshfields Bruckhaus Deringer’s Tokyo office, told Law.com International that he has seen Japanese companies make more use of international arbitration, calling it “the biggest growth and change.” Once some companies started turning to arbitration, others followed, he said.

Orrick’s Yakura said disputes arising from construction and renewable energy-related projects as a result of the COVID-19 pandemic are in part responsible for the increase in arbitration. Parties involved in such projects are choosing international arbitration over litigation largely because of traditional courts are perceived to lack special knowledge and expertise in such areas, he said.

In addition, Japanese companies. forced to deal with unforeseen issues triggered by the pandemic, have grown concerned that their directors will be exposed to greater liability, especially when bad decision-making occurs over matters such as the collection of payments and the timing of commencing arbitration or litigation.

“In order not to be exposed to such liability, Japanese companies are now seriously considering the timing and the reasonableness of commencing legal procedures, including arbitration and litigation,” he said. “And the triggering event is COVID itself.” 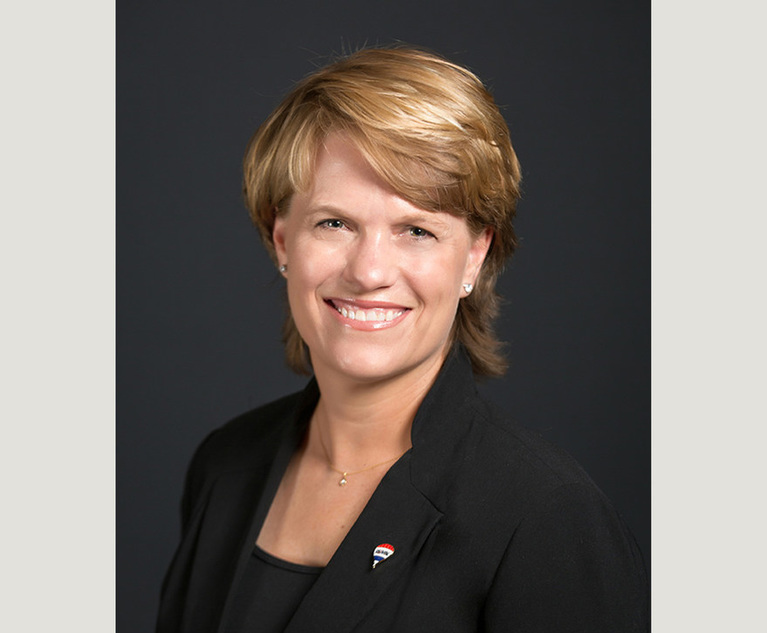 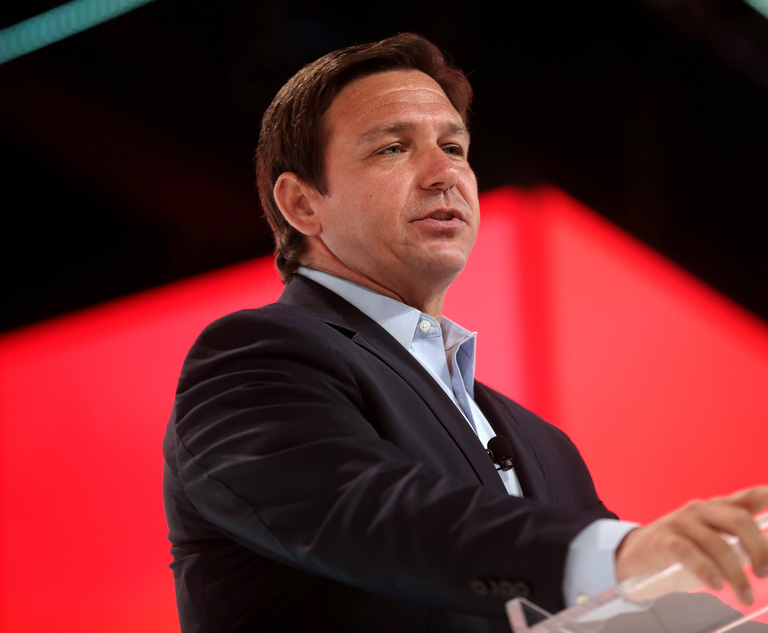