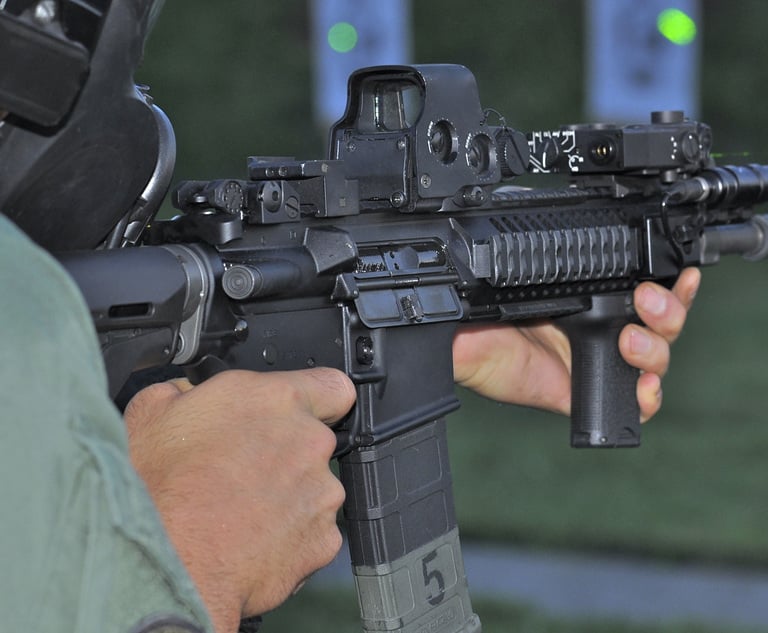 A July 4 shooting in the Chicago suburbs of Highland Park, Illinois, that left seven dead and 50 injured will now be a referendum on the culpability of gun manufacturers regarding these types of attacks. Paul, Weiss, Rifkind, Wharton & Garrison has joined Chicago firm Romanucci & Blandin and Everytown Law in filing a suit against gun manufacturer Smith & Wesson, the shooter’s father and the distributor and retailer that put the gun in the shooter’s hands.

The suit, filed in Circuit Court of the 19th Judicial Circuit in Lake County, Illinois, contends that Smith & Wesson, Bud’s Gun Shop, Red Dot Arms and the father of shooter Robert Eugene Crimo III acted negligently and that “the mass shooting … was the foreseeable and entirely preventable result of a chain of events set in motion by Smith & Wesson.” 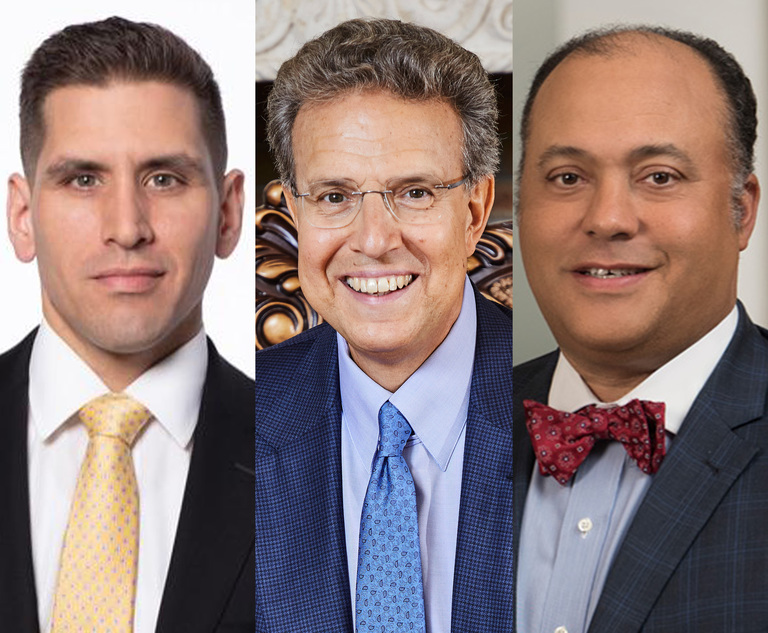 With High-Value Verdicts on the Rise, Some Attorneys Say Post-COVID Jurors Demand Accountability
Next Article 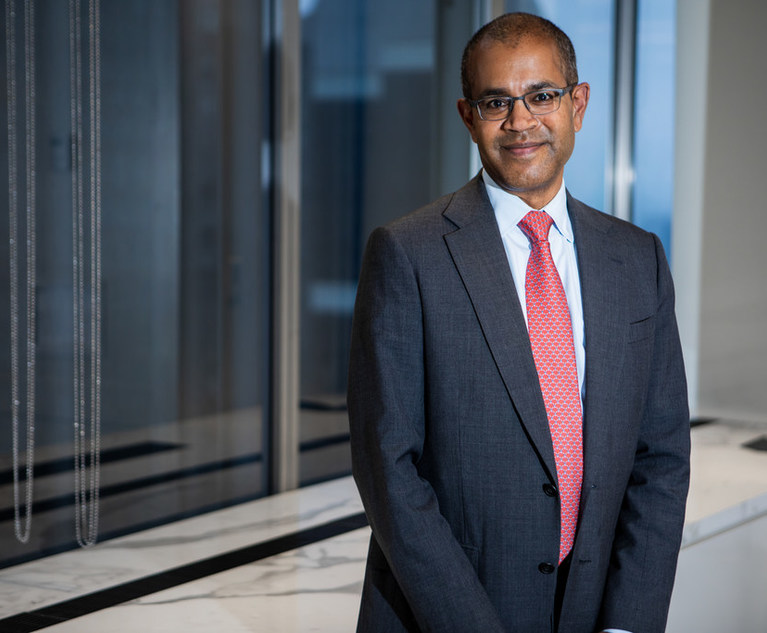 A Second Circuit Residency? What It Took for Paul Weiss’s Kannon Shanmugam to Argue 3 Appeals in 1 Week
Leave a comment Leave a comment