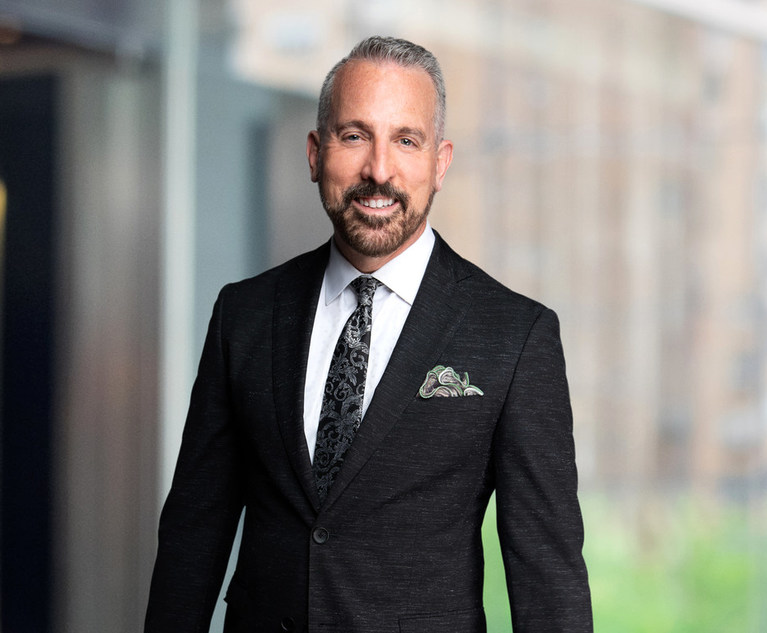 A legal activist group has asked Pennsylvania disciplinary officials to investigate two of the Porter Wright Morris & Arthur partners that represented the Trump campaign in litigation aimed at overturning the outcome of the 2020 election in the state.

Ronald Hicks and Carolyn McGee, who most recently represented Republican Senate candidate David McCormick in recount litigation in his race against Dr. Mehmet Oz, are among nine lawyers who were targeted with formal ethics complaints submitted to Offices of Disciplinary Counsel on Thursday. The dual complaints were submitted by The 65 Project, which is seeking sanctions against attorneys who aided in former President Donald Trump’s attempt to reverse President Joe Biden’s 2020 victory. 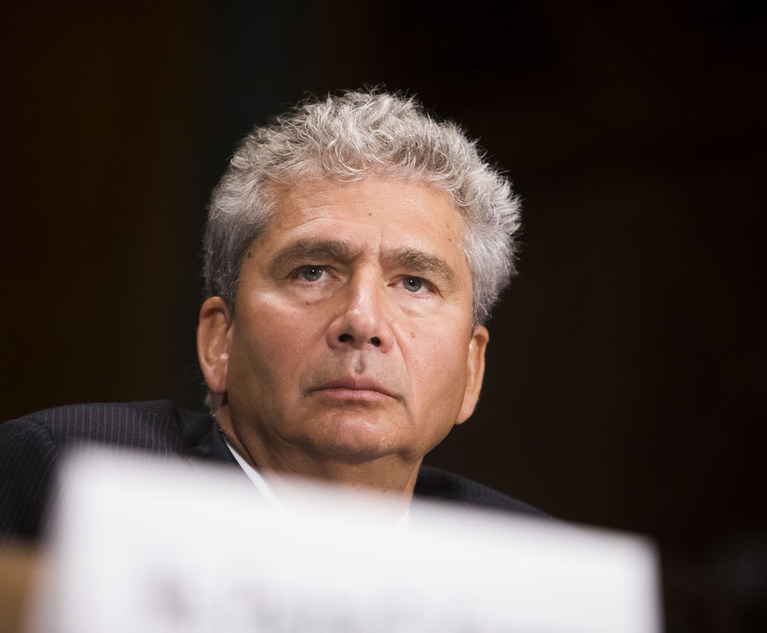