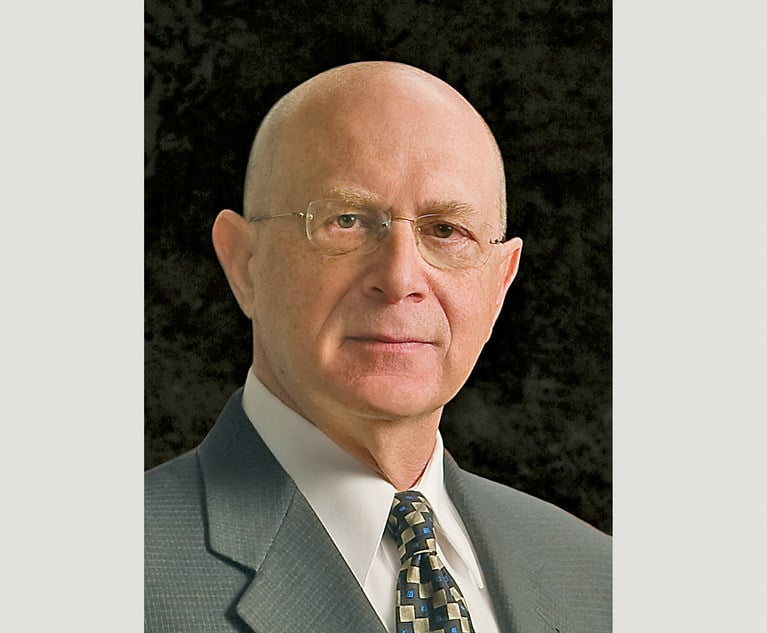 After Pennsylvanians are injured, most of the expenses for medical treatment are covered either by private insurance or the Pennsylvania Department of Human Services formerly the Department of Public Welfare (DHS) via state-funded Medicaid. When a third-party action is filed, the plaintiff ordinarily seeks to recover the cost of medical care but the defendant argues that the plaintiff is not entitled to recover the amount of the medical bills and it often argues that it should be allowed to tell the jury who has paid these bills. None of the information proffered by a defendant on this topic is relevant to any issue and it would run afoul of controlling Pennsylvania authority.

Pennsylvania law is clear: the victim of a tort is entitled to the damages caused by the tortfeasor’s misconduct regardless of compensation the victim has received from other sources. See Denardo v. Carneval, 297 Pa. Super. 484, 444 A.2d 135, 140 (1982) (citing, inter alia, Boudwin v. Yellow Cab, 410 Pa. 31, 188 A.2d 259 (Pa. 1963); Griesser v. National Railroad Passenger, 2000 Pa. Super 313, 761 A.2d 606, 609 (2000). The “collateral source rule,” which is intended to protect tort victims, provides that payments from a collateral source shall not diminish the damages otherwise recoverable from the wrongdoer, and thus, this rule prohibits a defendant in a personal injury action from introducing evidence of the plaintiff’s receipt of benefits from a collateral source for the same injuries which are alleged to have been caused by the defendants. See Simmons v. Cobb, 906 A.2d 582, 585 (Pa. Super. 2006). Simply stated, the law in Pennsylvania is that insurance proceeds may not be used to set off a subsequent damage award and thus, such evidence is inadmissible. Moreover, evidence that a plaintiff was compensated by a collateral source for all or a portion of the damages caused by a defendant’s wrongful act is generally inadmissible. The only exception is if the evidence of payment from a collateral source is relevant to some other material issue in the case. See Gallagher v. Pennsylvania Liquor Control Board, 584 Pa. 362, 375, 883 A.2d 550,558 (2005). Thus, any reference or suggestion that a plaintiff received benefits of any kind from a collateral source is improper. This includes any attempt by the defendant to elicit testimony from any witness regarding the decedent’s health insurance benefits or that health insurance paid accident-related medical expenses. 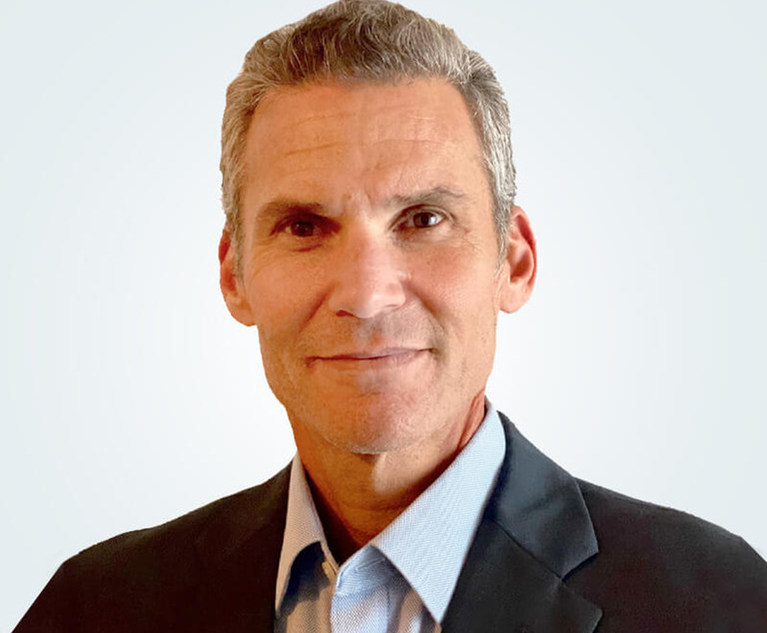 How Litigation PR Can Shape Media Strategies
Next Article 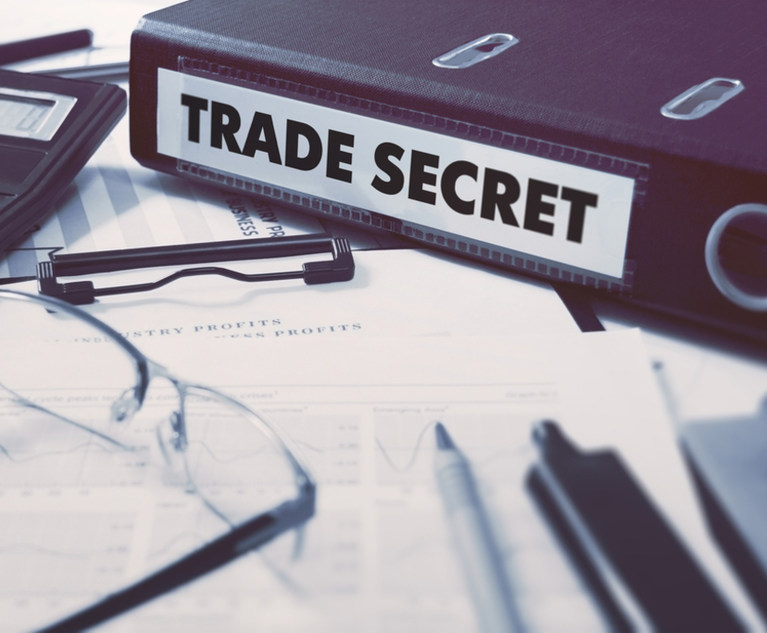