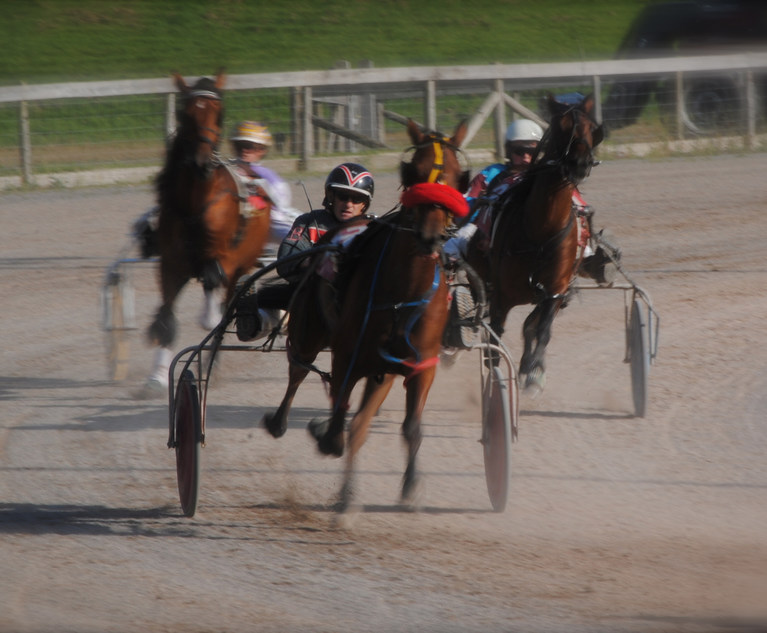 A veteran attorney and horse-racing enthusiast will get another day in court after the Maryland Special Court of Appeals determined that the state’s trial court improperly denied his contract and breach of fiduciary duty claims against his former horse trainer.

Herman Braude, a former George Washington Law School professor and a construction law attorney, appealed after his breach of contract and breach of fiduciary duty were denied by the Circuit Court for Montgomery County, while his fraud allegation was not addressed, according to the opinion filed July 29. 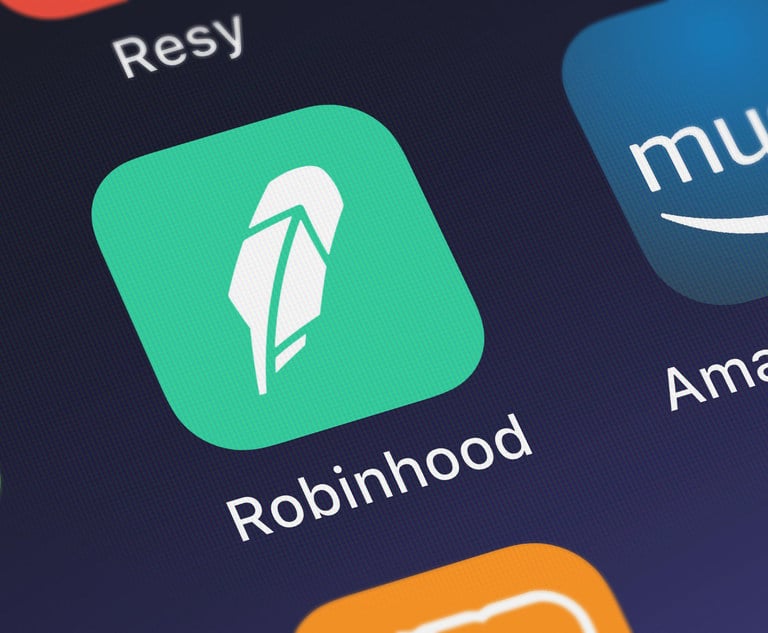 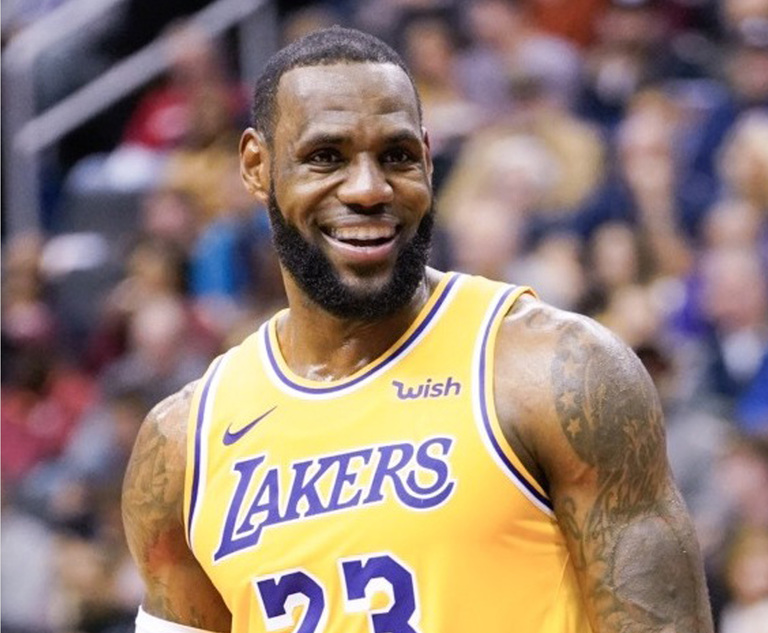