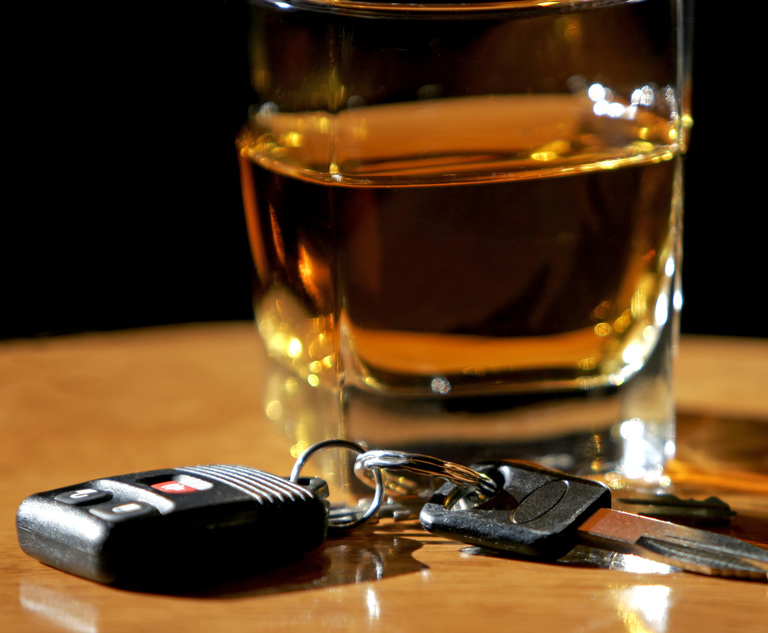 When testimony in Stephen A. Zadroga’s trial proved that his blood sample had been lost, the judge declared a mistrial. Now the New Jersey Appellate Division has ordered a new grand jury out of “manifest necessity.”

On Nov. 16, 2017, Zadroga was involved in a head-on collision in Jersey City with two passengers in the car. The accident killed his backseat passenger, Mathhew Nierstedt, according to the Appellate Division’s opinion in State v. Zadroga. Accident reconstruction experts estimated Zadroga was traveling at 80 miles per hour in a 25-mile-per-hour zone. His blood was taken at the hospital later that day to test his blood alcohol level. The “apparent” results showed he was well beyond the legal limit, the appeals court said. 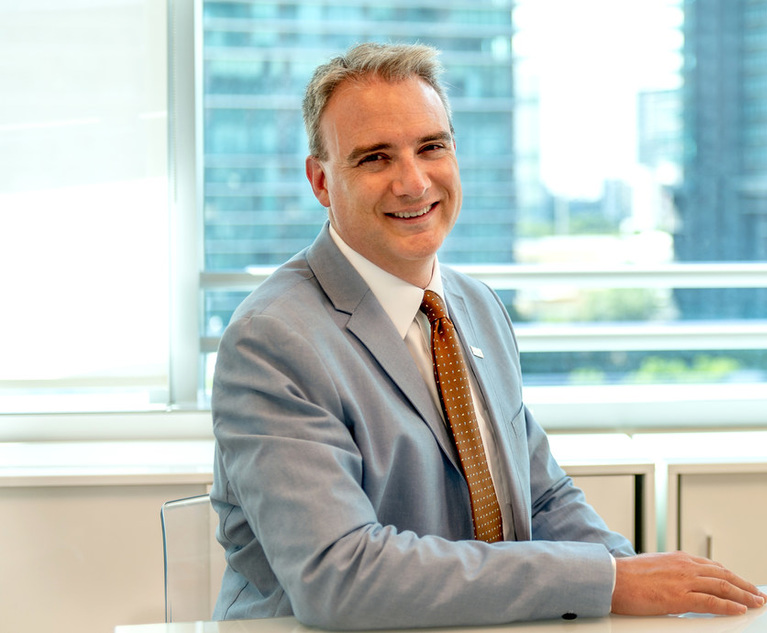 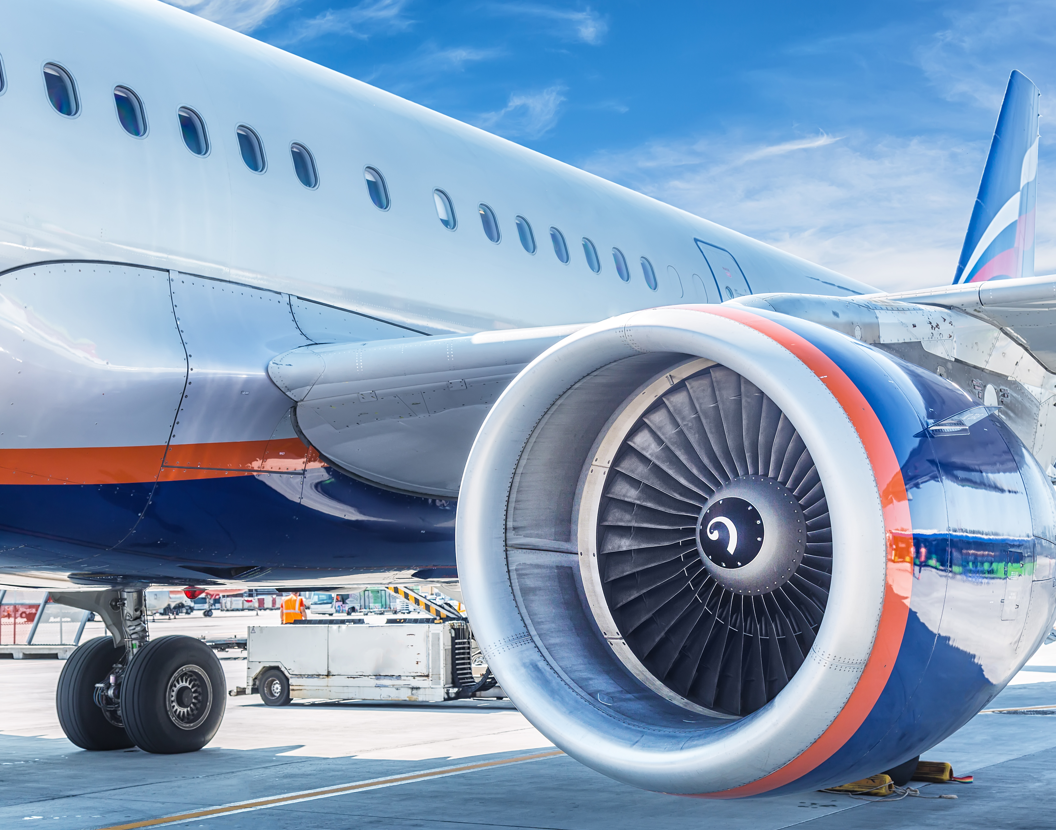