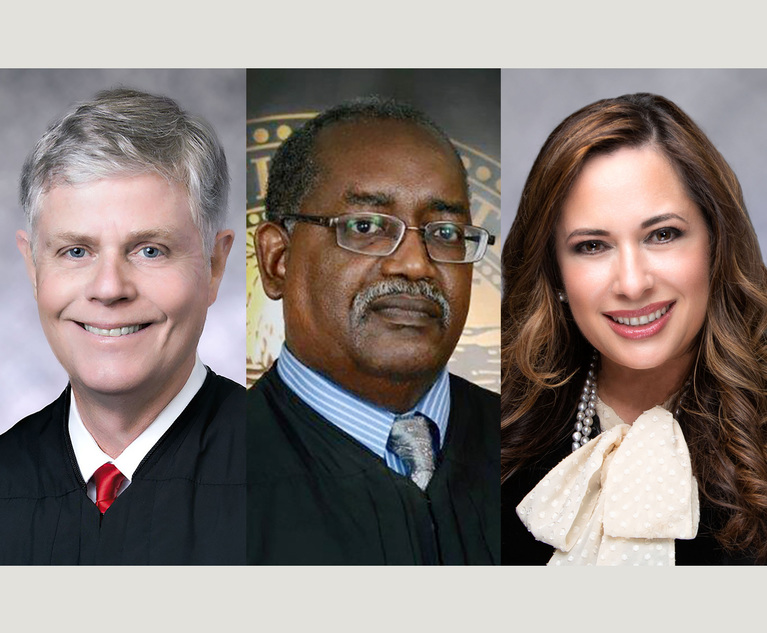 A Florida appellate court ruled that Miami-Dade employers who have at least five employees, but fewer than 50, can face a cause of action from one of their workers.

That means AutoZone Investment Corp., the largest U.S. realtor of aftermarket automotive parts, will face a lawsuit in Miami-Dade County in which one of its former employees, Andre White, called out the corporation for alleged verbal abuse its employees subjected him to due to his sexual orientation. 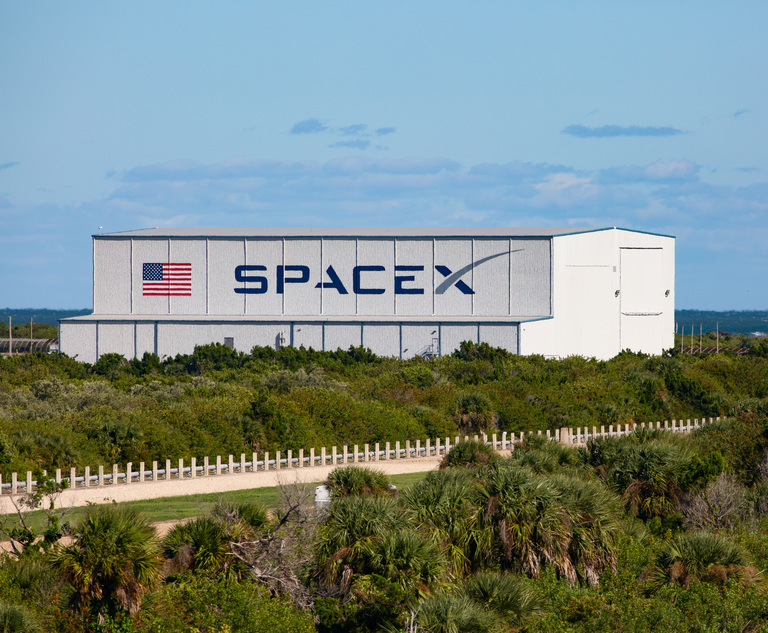 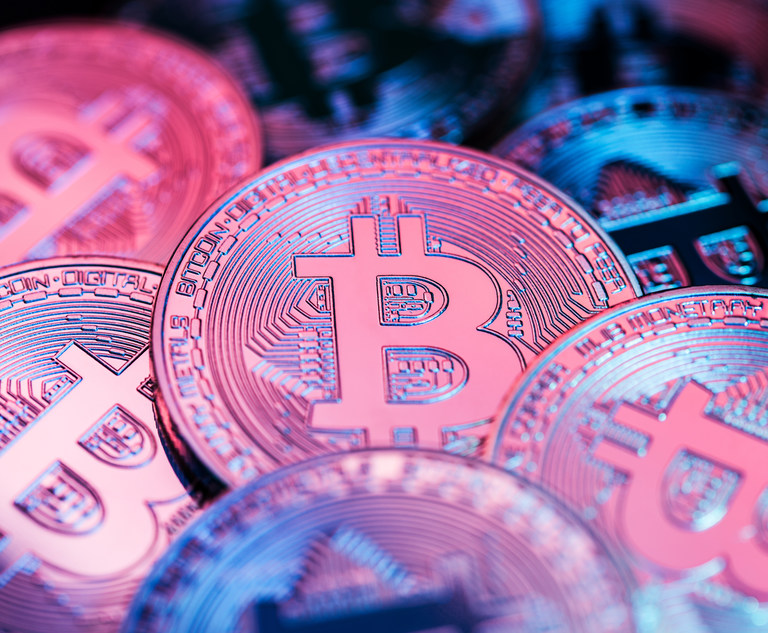